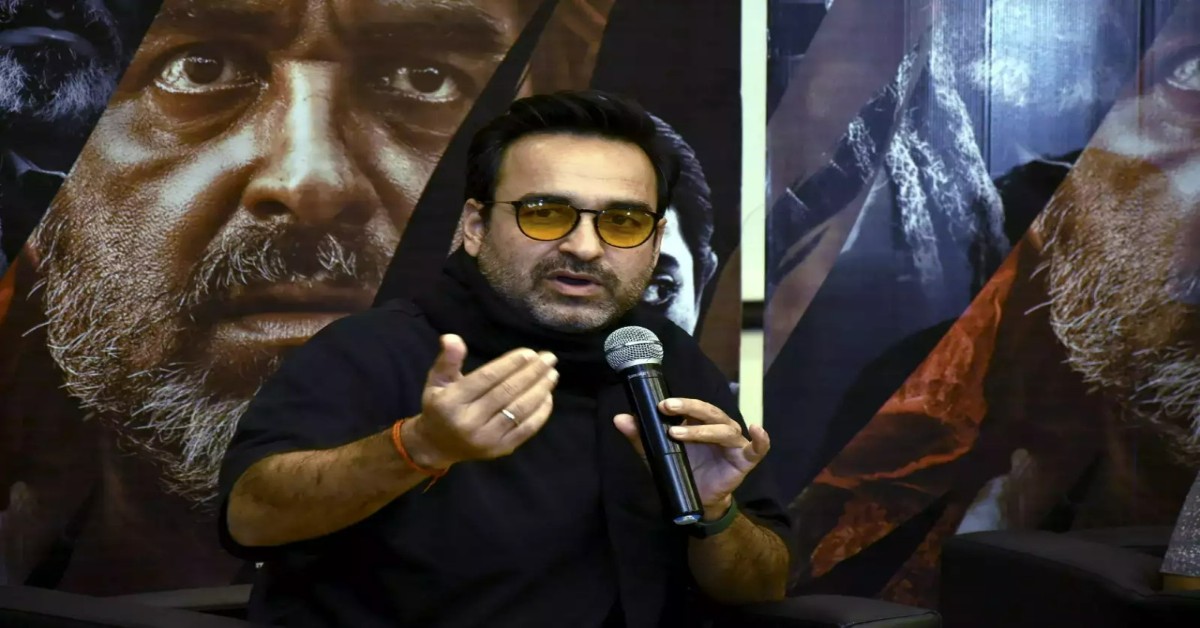 Indian cinema was blessed when an actor like Pankaj Tripathi entered Bollywood, chose some unconventional films and cemented his position in the entertainment industry. The actor has carved a niche for himself with his performances in web series and films.

After working in the Hindi film industry for so many years, everyone starts competing to make their mark in Hollywood and Tollywood. But, Pankaj Tripathi is continuously rejecting South’s films, here’s why.

The actor was recently in Goa to attend the International Film Festival. While talking to the media, Pankaj Tripathi expressed his opinion on many issues with impunity. During the conversation, he was also asked about the reason behind continuously refusing work in films of other languages?

On this, Pankaj Tripathi said that Hindi is his mother tongue and the affinity that mother tongue holds, is not in any other. Hence, he feels more comfortable with Hindi films as he understands Hindi better than any other language. It also helps him in understanding the nuances of the characters, which does not happen in other languages. “And when you don’t capture the emotions of the character, then things start going haywire,” said Pankaj Tripathi.

Pankaj further elaborated this and said that forget Hollywood, he also got offers from Malayalam and Telugu films as well. But, it is difficult for him to work there if he can’t understand the feeling of his character then he won’t be able to do justice to those films. “Yes, if someone can write a character for me speaking in Hindi there, I would definitely like to do that role. But, it is difficult to play a role speaking another language,” said Pankaj Tripathi.

On the work front, the actor was recently seen in Sherdil: The Pilibhit Saga. At the same time, his film Oh My God 2 with Khiladi Kumar is in the pipeline. Other than that, Pankaj Tripathi will also appear in the third season of his popular web series Mirzapur. The first 2 seasons of this series have created a lot of buzz on OTT.