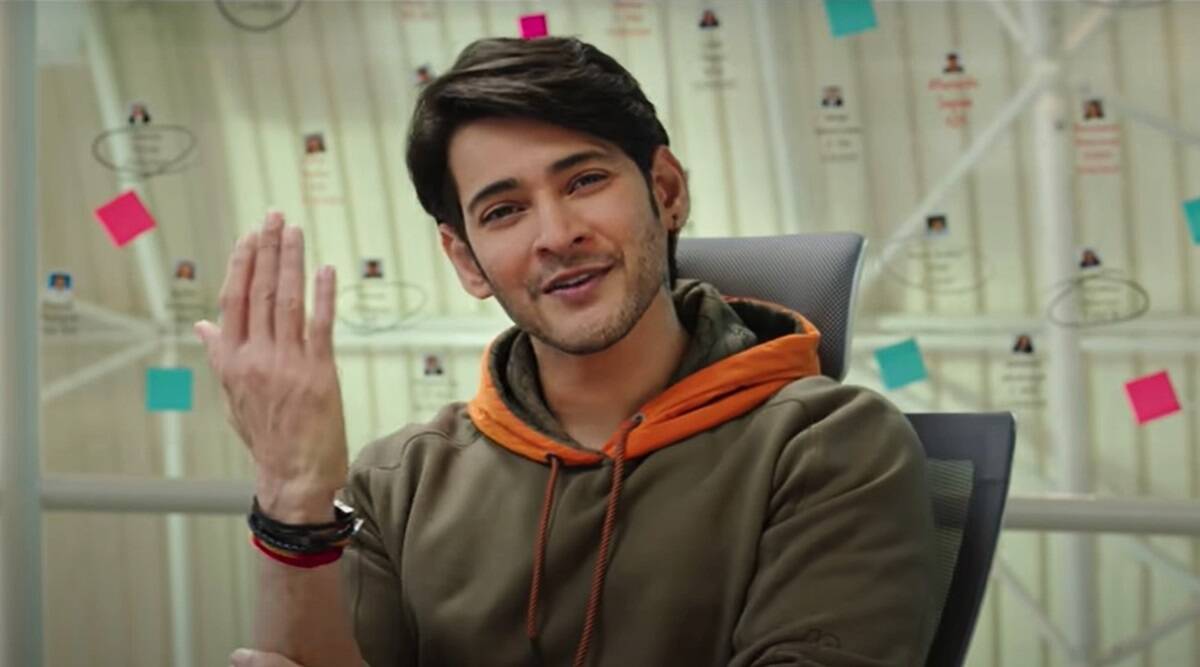 Mahesh Babu starrer Sarkaru Vaari Paata is finally here and the wait has come to an end. Just a few hours after the movie’s release, fans are saying that it is a mass entertainer movie. The movie was released today May 12, 2022.

Soon after watching the movie, fans started giving their verdict on the film. Several users praised the film, while some criticised it.

One of the users wrote the first half was super fun while the second half was quite thought-provoking.

Another user wrote that the movie is above average but it is not a blockbuster, not sure why there are negative reviews.

Yet another user wrote that the movie is intense, emotional, filled with action, in short, a full package for a family.

Sarakaru Vaari Paata was one of the highly anticipated Telugu movies and it is jointly bankrolled under the banners of GMB Entertainments, Mythri Movie Makers, and 14 Reels Plus. After facing various postponements owing to the COVID-19 pandemic, the film finally goes on the floor on 12 May 2022.

Read Also: Unable to get married: Kangana Ranaut opens up about her marriage and rumours

Recently, Mahesh Babu was in the news because he made a statement that he doesn’t work for Bollywood because they cannot afford him. And, now reacting to that statement, Mukesh Bhatt said if Bollywood can’t afford his price, then very good. I wish him all the best. I respect where he comes from. He has talent and he has an ‘X’ value for the talent that he has generated over the years. He is a very successful actor and keeping to his requisite of what he wants to get in terms of gratification of our films, if Bollywood cannot work to his expectations, then there is nothing wrong with it. I wish him all the best. Each one to its own.

Pratik Sehajpal Birthday: Is it today or in December, here’s all you need to know