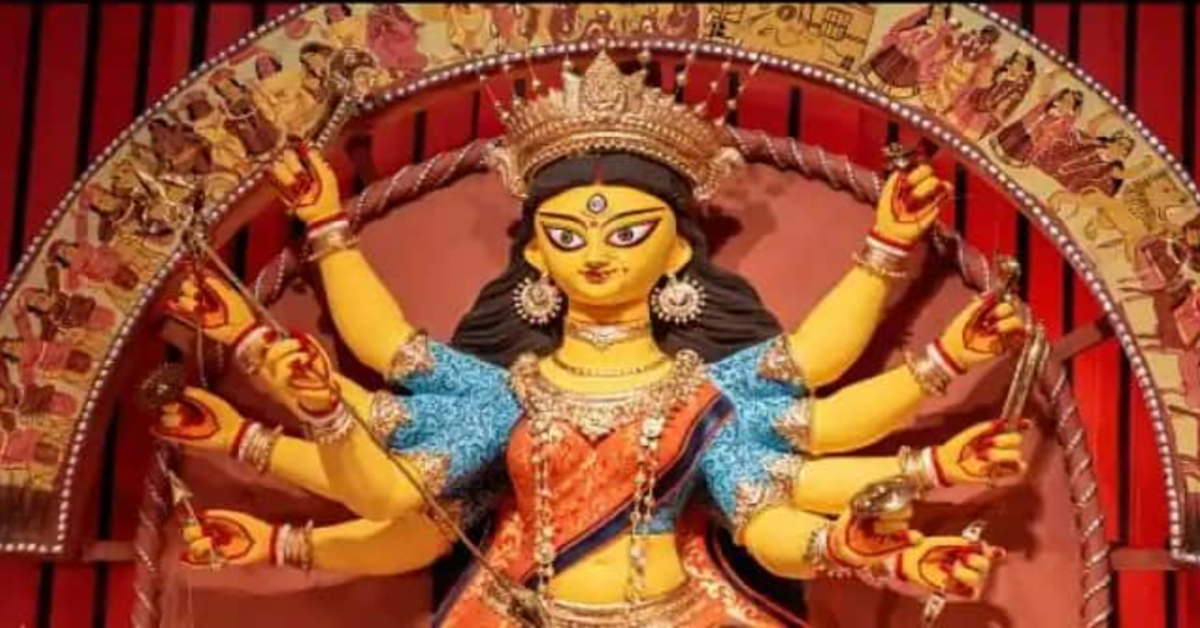 The origin of Shardiya Navratri traces back from the tales written in religious texts and manuscripts, in which, the author mentioned that the goddess Durga’s nine-day long battle with the demon Mahishasura in which Durga succeeded in killing and destroying the demonic powers of Mahishasura.

The time during which the fight took place is said to be on the Ashwin month, which falls between September and October. Therefore, on the nine days of the month of Ashwin month, the people belonging to Hindu religion dedicate themselves to the worship of Shakti, and on the 10th day, they celebrate it as Vijayadashami during Shardiya Navratri.

For the unversed, after defeating and killing Mahishasura, Goddess Durga got a new title name of Mahishasurmardini. Navratri is celebrated to honor all 9 incarnations of goddess Durga which are Shailaputri, Brahmacharini, Chandraghanta, Kushmanda, Skandamata, Katyayani, Kaalaratri, Mahagauri, and Durga.

Every year In the month of Ashwin which usually falls between September and October, Shardiya Navratri is celebrated. This year, the Shardiya Navratri will be observed and commenced with the Ghadasthapana rite which will start on the 26th of September, and end with Durga Visarjan or Dussehra which will fall on the 5th of October.

This year the auspicious occasion of Shardiya Navratri 2022 will commence on September 26 which falls on Monday and will end on October 5 which is Wednesday. Ghadasthapana’s Shubh Mahurat will be from 6:05 am to 7:40 am. 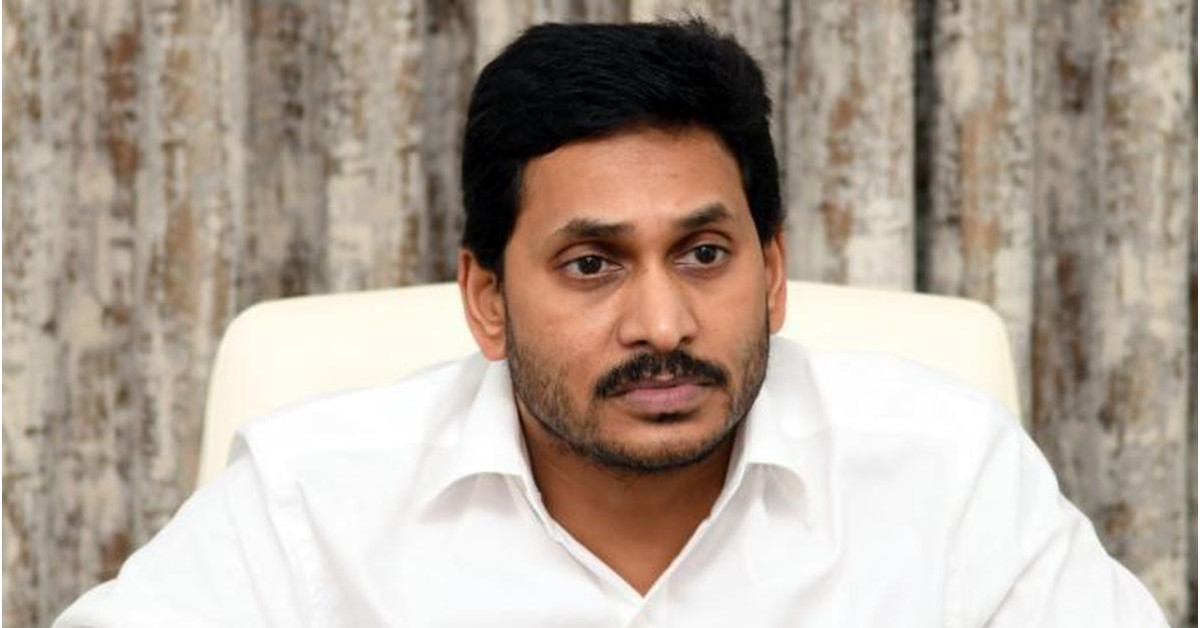 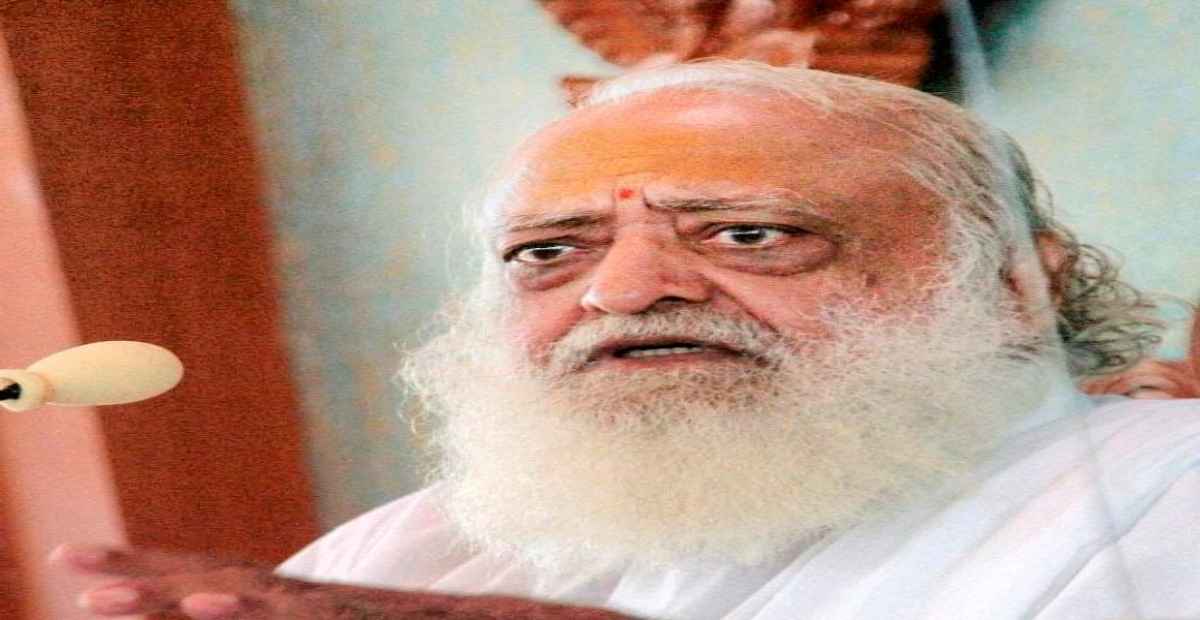 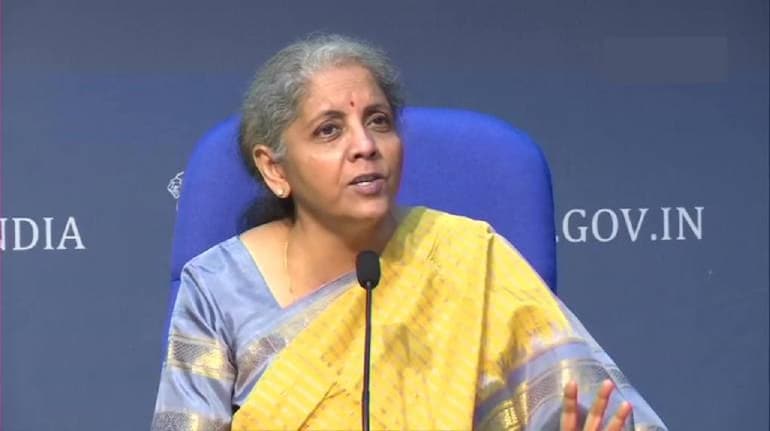