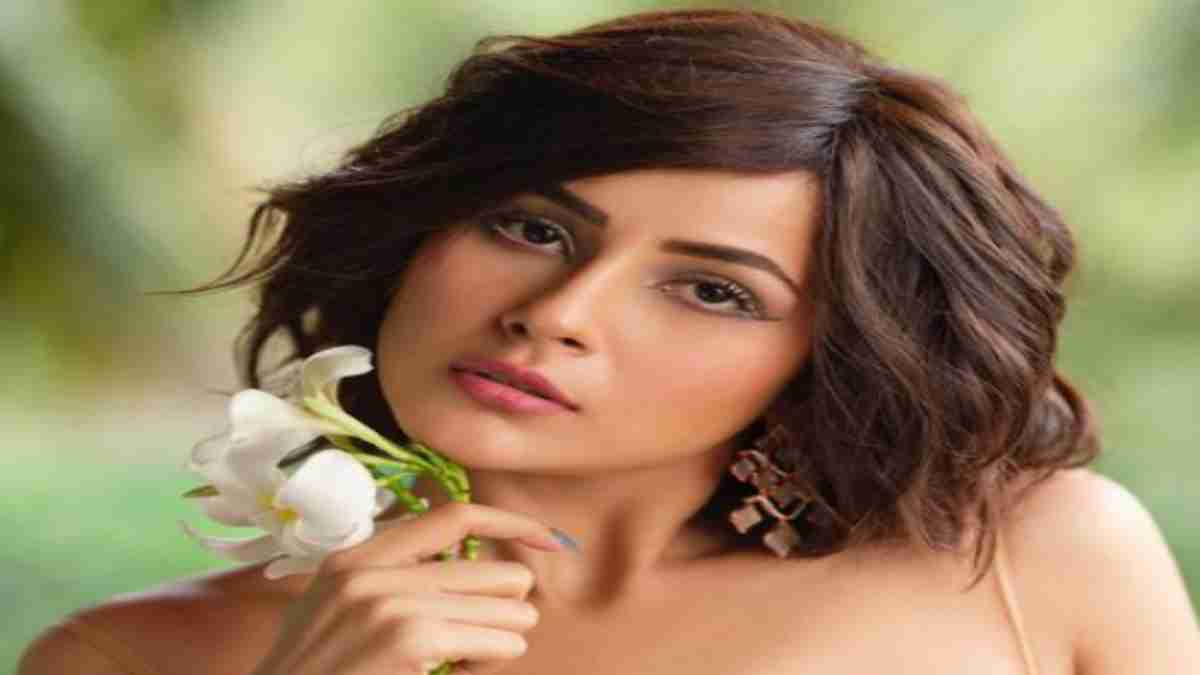 The internet sensation, Shehnaaz Gill, is thriving in her career ever since she participated in Salman Khan’s reality show Bigg Boss 13. Back then, the season became a huge hit and all thanks to Shehnaaz Gill and her cute aura. The Punjabi actor-singer garnered a massive fan following through her stint in the show and her endearing bond with the late actor, Sidharth Shukla.

Shehnaaz Gill created a special place in Salman Khan’s heart and time and again the superstar has said it and proved it with his gestures. Well, this proved as a boon for Shehnaaz and she is all set to star with Salman Khan in his film Kabhi Eid Kabhi Diwali.

Shehnaaz Gill is all set to star opposite Aayush Sharma

As per a report in India Today, Shehnaaz has joined the cast of Kabhi Eid Kabhi Diwali. The film stars Salman Khan and Pooja Hegde and it will also feature Aayush Sharma and Shehnaaz Gill in titular roles. The reports also said that the development is confirmed, however, details about her character in the film are yet to be finalised.

If reports are to be believed, Kabhi Eid Kabhi Diwali will mark her Bollywood debut. The film will hit the silver screen on Eid 2023. Earlier, Shehnaaz Gill starred opposite Diljit Dosanjh in the Punjabi film Honsla Rakh. The film also featured Sonam Bajwa in a pivotal role and became a blockbuster hit. Honsla Rakh also became the fourth highest-grossing Punjabi film in Canada.

Meanwhile, the 28-year-old actor might enter Ekta Kapoor’s reality show, Lock Upp which premiers on MX Player and ALT Balaji applications. Hosted by Kangana Ranaut, Shehnaaz will replace Karan Kundrra and enter the house as a jailor. Reports said that the Queen personally approached Shehnaaz to be a part of the show.

Samantha Ruth Prabhu Birthday: If you’re a fan of Oo Antava, then here are other superhit songs of Southern diva which you must add to your playlist

Om The Battle Within Teaser: Aditya Roy Kapoor is back in a never-seen before avatar | Watch