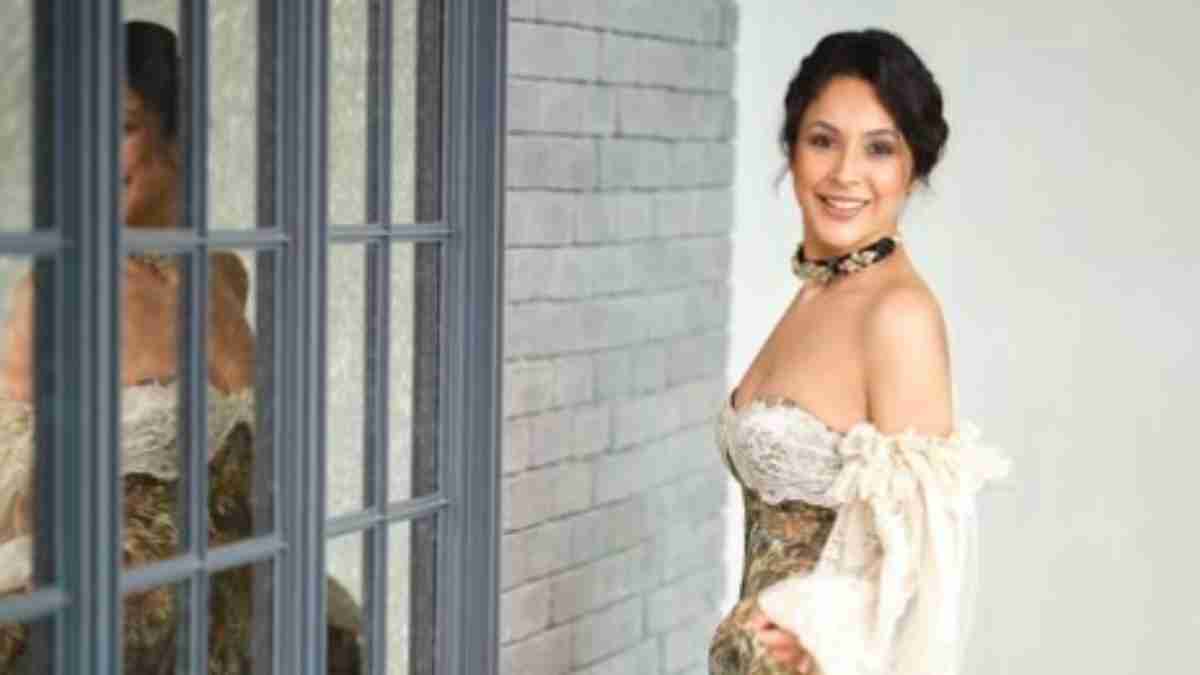 Punjabi singer and actor Shehnaaz Gill often treats her fans with photos and videos on her social media accounts. Recently, the Bigg Boss 13 fame shared a beautiful video on her Instagram account in which she is singing her own rendition of Taaron Ke Shehar, which was originally sung by Neha Kakkar and Jubin Nautiyal.

Penned by Jaani, the song depicts a tale of an intense love story. The song was released by T-Series in 2020 featuring Neha Kakkar and Sunny Kaushal. Gill made her fans emotional after singing a romantic track with absolute perfection.

Soon after Shehnaaz uploaded the video, it garnered over 1.2 million views and 349k comments. Fans and her friends from the film fraternity showered their love for her melodious and soothing voice. Many of the users speculated whether the song was dedicated to late actor Sidharth Shukla.

Shehnaaz in the caption added five stars emoticons and to which one of the users wrote, Samajh gayi main, ye stars Sid ke liye hain. Another wrote, your voice always touches my heart. Wow, what a voice and singing, commented another.

Many also commented SidNaaz in the comment section and also dropped heart and love emoticons.

A few days ago, Shehnaaz took the internet by storm after she sang a Bollywood track, Kaise Hua, from Kabir Singh. Many commented on her post, showing their love and regard for the actor and internet sensation, Shehnaaz Gill.

Her video received a lot of love and praise not just on Instagram but also on Twitter, where the hashtag #singerShehnaazisback dominated the trending section on Thursday.