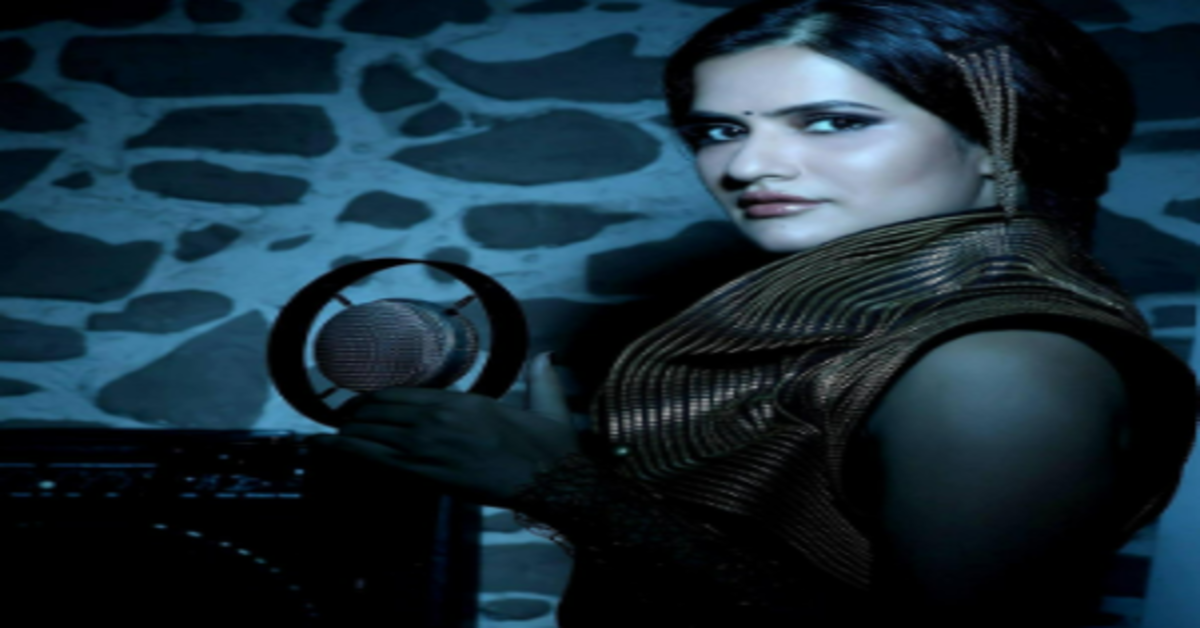 Singer Sona Mohapatra has been actively blasting the Colors TV’s beloved show Bigg Boss for letting a me-too accused, Sajid Khan, come on as a participant on the show. The 46-year-old singer on Tuesday unleashed another attack on the team of Colors TV as she uploaded a video of her singing O Ri Chirayia by Ram Sampath and Swanand Kirkire and further disclosed how Colors TV had even approached her to be a participant on their renowned show, Bigg Boss.

The Singer while uploading the video, wrote that she can’t hold a note straight for too long because of the pain in the song. Insinuating how the song makes her voice quaver because of the emotions the song withholds. She had also unleashed an attack on the women employees who are associated with the Colors TV show, Bigg Boss, as she spelled women in quotations which insinuated the lack of consciousness and solidarity by the women for letting on a Me-too accused get a platform.

Many users came forward to show solidarity and align with what the singer said one user wrote that they were really heartbroken when they learned that the head of Bigg Boss Management, a woman named Sheetal, had given a platform to a man who is accused of sexual harassment and more.

Another user added to the conversation but didn’t share the same sentiment as the user wrote and advised that one should forget about it and added that the movement Me-too will not pay the bills. The user further advised the singer to work hard and learn more.

The Singer has been blasting several shows that have been associating with accused of the Me-too movement and had even highlighted how Me-too accused Sajid Khan, Anu Malik, and Kailash Kher have been given platforms to stay relevant even though they don’t deserve it. The singer also remarked that the executives of these channels who let this happen are morally corrupt.

Singer, Sona Mohapatra, at the pinnacle of the Me-too movement, had come out and accused Singers and composers Anu Malik and singer Kailash Kher of sexual misconduct. The singer has been taking over the news by launching attacks on the mainstream entertainment shows for giving platforms to accused of the me-too movement. The user recently also Tweeted at the irony of India celebrating Navratri, which is a celebration of goddess Durga as well as womanhood, while on the other hand, the whole of India will be witnessing the disregard of a woman’s voice after watching shows which will have Me-too accused on the show.