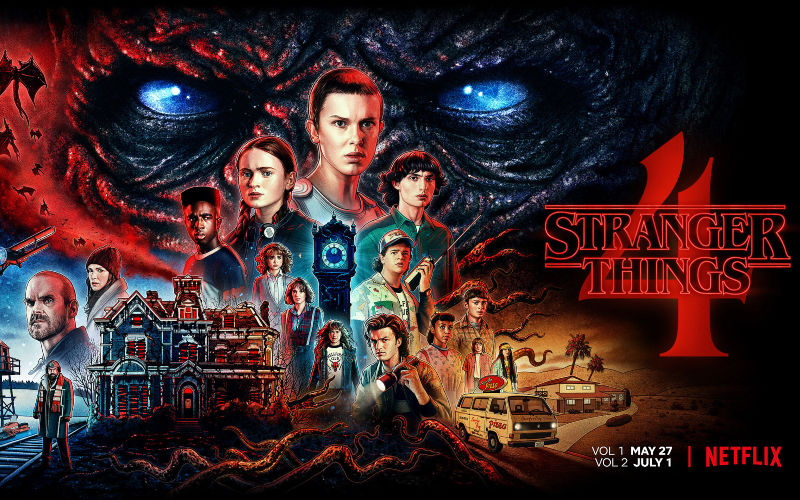 The much-anticipated Stranger Things Season 4 Volume 2 has been released today on Netflix. The audience was left perplexed by Stranger Things S4 Vol 1. Everyone is at a different place, unaware of the challenges they are individually experiencing. Jim Hopper and Joyce are trapped in Soviet Russia while Eleven is discovering her superpowers with Dr. Sam Owens (Papa, Matthew Modine).

In another scene, Dustin, Max, Steven, Lucas, Robin, and Nancy are at Hawkins, confronting Number 1. To join the gang, Will, Mike, Jonathan, and his friend are also travelling to the city. They were unable to come together in Volume 1. However, it is unpredictable what will happen next, might be they have a chance to meet in Stranger Things Season 4 Volume 2. Go and watch the latest episode to know more.

Noah Schnapp as Will Byers.

Where to watch Season 4 of Stranger Things?

Alia Bhatt pregnancy: Did you know a Reddit user revealed 2 months ago about actor’s pregnancy? What happened next to the user will shock you

Punjab households to get 300 units of free electricity from today, CM Bhagwant Mann calls it historic

In recent times, actresses have been flaunting their baby bumps on their social media handles and have been quite open about the different stages of motherhood. 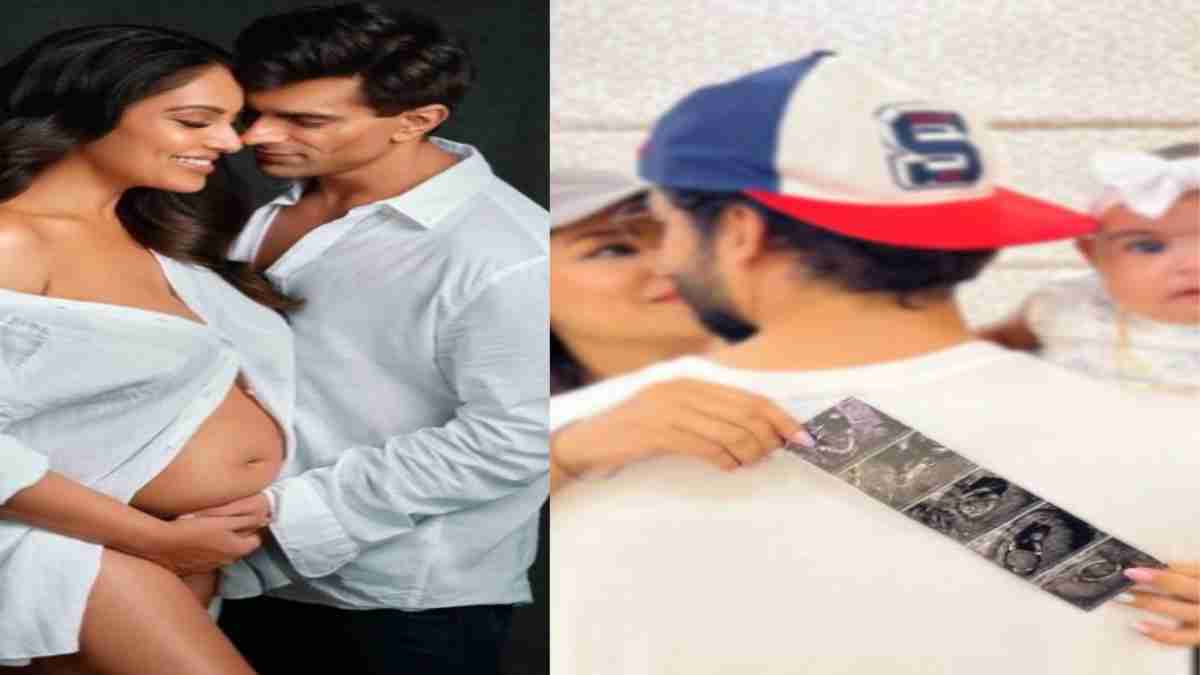 Reportedly the couple has been going strong, contrary to all these speculations, and have been active in each other’s lives throughout. 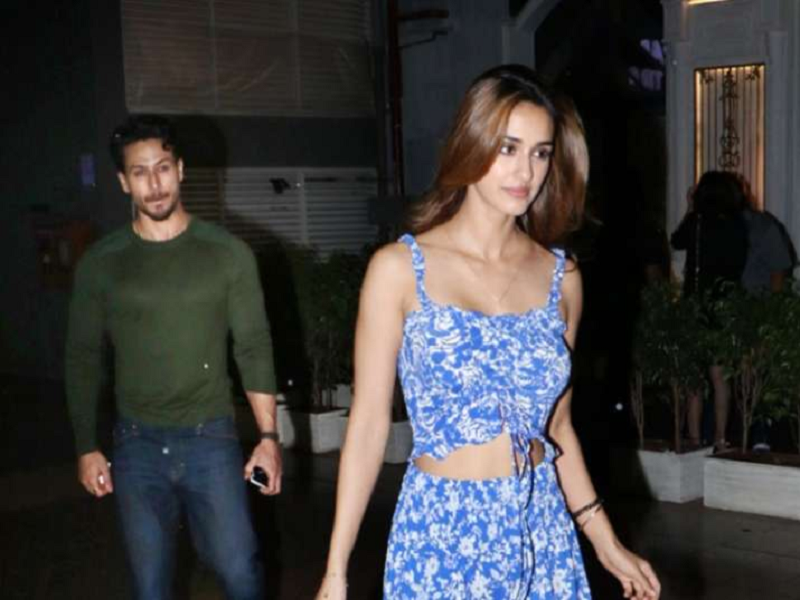 The Malang star, Disha Patani shared a cryptic on her Instagram on Tuesday which some speculate to be the confirmation of her split with the Hero Panti 2 actor, Tiger Shroff.

The message wrote the lyrics to Brent Morgan’s song, Gonna Be Okay. Disha in her story wrote if nobody told you this before, it’s going to be okay echoing the songs lyrics while adding a butterfly emoji.

This Instagram story comes to light amidst break-up rumours which have been surfacing over the past few months. The couple, however, chose to be silent throughout those rumours, but with this cryptic Instagram story, it is being speculated that the cupid wasn’t able to outlive the odds after all.

Many have also speculated that the reason for the breakup was because of actor Akanksha Sharma, who co-starred in their stint together in music videos, Casanova and Disco Dancer 2.0. However, Tiger has told the press that he is not dating Akanksha Sharma which quashed the rumors of them being together but left the fans on the ambiguity over the breakup and its reason.

Reportedly, the couple has been going strong, contrary to all these speculations, and have been active in each other’s lives throughout. They are reported to share most parts of their vacant days with each other at Tiger’s home to the extent that both of them leave for their workouts together.

The Bollywood duo’s relationship was made official by the star, Tiger Shroff’s father inadvertently back in 2016. The duo since then has been in the limelight and has been shipped continuously as couple goals by many.

On the work front, Disha will be starring alongside Sidharth Malhotra for her upcoming project Yodha which is scheduled to be slated for November 11, 2022. Meanwhile, Tiger is preparing for the release of Ganapath, which stars Kriti Sanon alongside Tiger Shroff and is set to hit the theatres on 23 December 2022.

Bigg Boss 16: Is Vishal Pandey a confirmed contestant? Find out!

Celebrities like Arjun Bijlani, Shiney Ahuja, and Munawar Faruqui are also expected in the reality show. 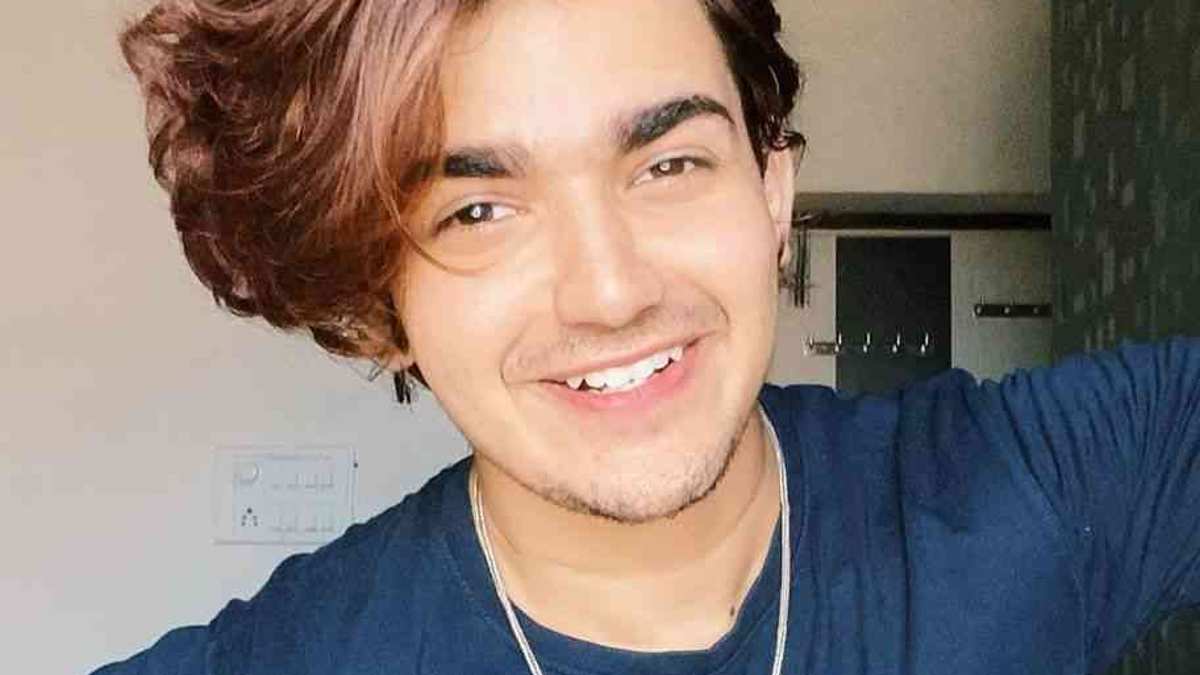