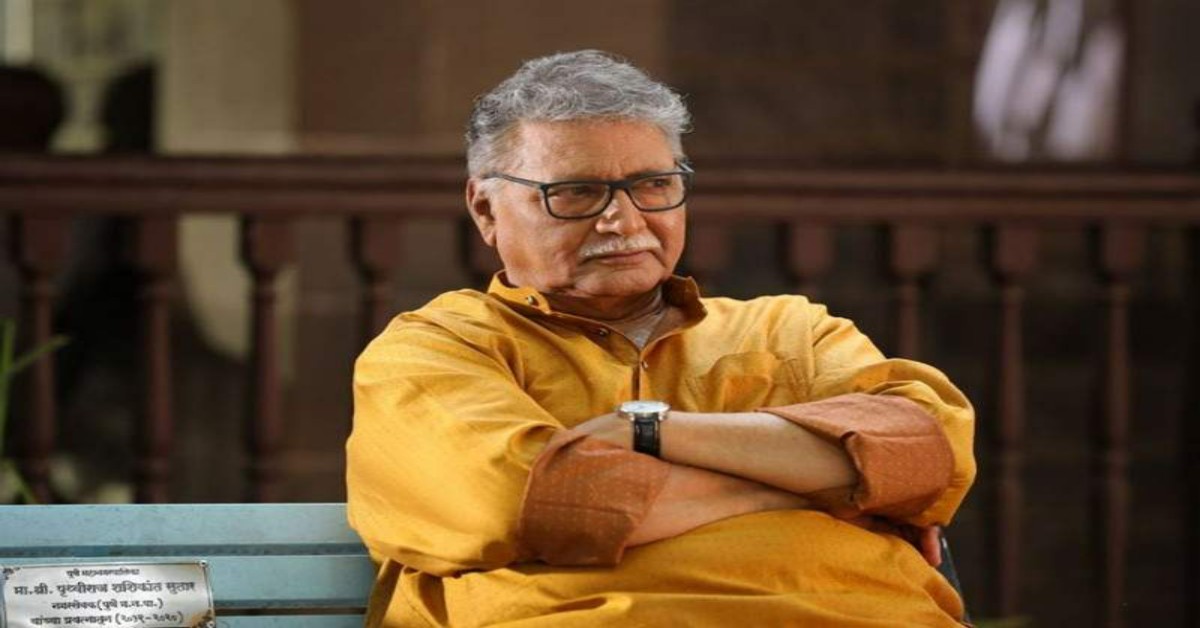 Actor Vikram Gokhale has not passed away. Right now his condition remains critical. His daughter gave this information late on Wednesday night and refuted the rumours of her father’s demise.

She said that her father’s condition is very critical right now. The doctors are trying their best. She also said that everyone should pray for his safety.

Read Also: Rajasthan: ’Get out’, shouts minister Ramesh Meena at Bikaner Collector for answering phone call during his speech | WATCH

Notably, in the wee hours of Thursday, rumours of Vikram Gokhale’s demise had come to the fore on social media. After which Bollywood actors like Ajay Devgn, Aly Goni, Jaaved Jaafery and Riteish Deshmukh expressed their condolences on Twitter.

Had appeared in the role of Aishwarya Rai Bachchan’s father

Vikram Gokhale had made a distinct identity in television as well. He was a part of the famous show ‘Udaan’ which aired on Doordarshan from 1989 to 1991.

Acted in 97 films and theater plays

Vikram Gokhale acted in 97 films and theater plays. He also acted in 70 Marathi films. He was last seen in the 2022 film Nikamma. Apart from this, he will be seen in the upcoming web series Ambedkar – The Legend.

In 2011, Vikram Gokhale was awarded the Sangeet Natak Akademi Award for his work in theatre. In 2013, he was also awarded the National Film Award for the Marathi film Ishti.

Rajasthan: ‘Get out’, shouts minister Ramesh Meena at Bikaner Collector for answering phone call during his speech | WATCH

What is werewolf syndrome? Everything you need to know about the rare condition diagnosed in 17-year-old Madhya Pradesh boy