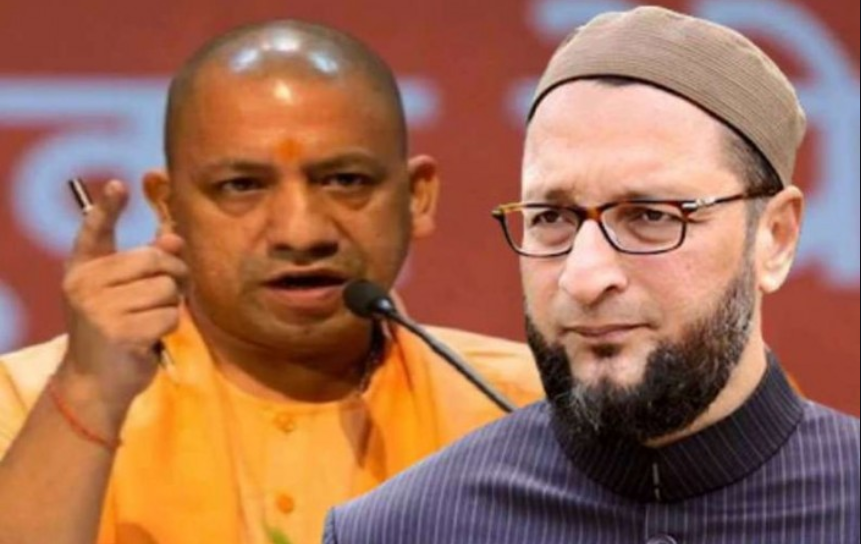 Amid the controversy over Muslim women’s headscarves, the AIMIM chief Asaduddin Owaisi has started a new discussion claiming that a woman wearing a Hijab will one day become the Prime Minister of India.

His statement comes before the second phase of polling in Uttar Pradesh.

On Sunday, Owaisi tweeted a video in which he said that women wearing hijabs will go to college, become district collectors, magistrates, doctors, businesswomen and so on.

In a 43-second video of his address in an election rally, Owaisi can be heard saying that he might not be alive to see it, but mark his words, one day a hijab-wearing girl will be the Prime Minister of India. If Muslim daughters decide and tell their parents they want to wear hijabs, their parents will support them. Let’s see who can stop them!, he said.

Showing his interest in the matter on the day of second-phase polling in Uttar Pradesh, the UP Chief Minister Yogi Adityanath said the new India will function according to the Constitution, not by Shariya law and the dream of Ghazva-e-Hind (ultimate conquest of India) will never come true. Giving clarification to his 80 versus 20 remarks, he said that the comment was meant to differentiate between those who back progress and those who oppose everything.

Last week, a hijab row had been intensified after a group of Muslim students were barred from entering their college on account of wearing hijabs. Following which the girls staged a protest outside the college gate. In response to the protest led by Muslim hijab-wearing girls, the youngsters took to the streets of Karnataka wearing saffron scarves and marched against the hijab.

With the protests taking a violent turn at some places earlier this week, the state government on Tuesday declared a three-day holiday for the institutions. However, it was started from Uddupi but later expanded to almost all the schools and colleges of the BJP-ruled state.

The hijab row was started in Karnataka in December-end when a few students of a government pre-university college in Udupi, attending classes in headscarves, were asked to leave the campus.