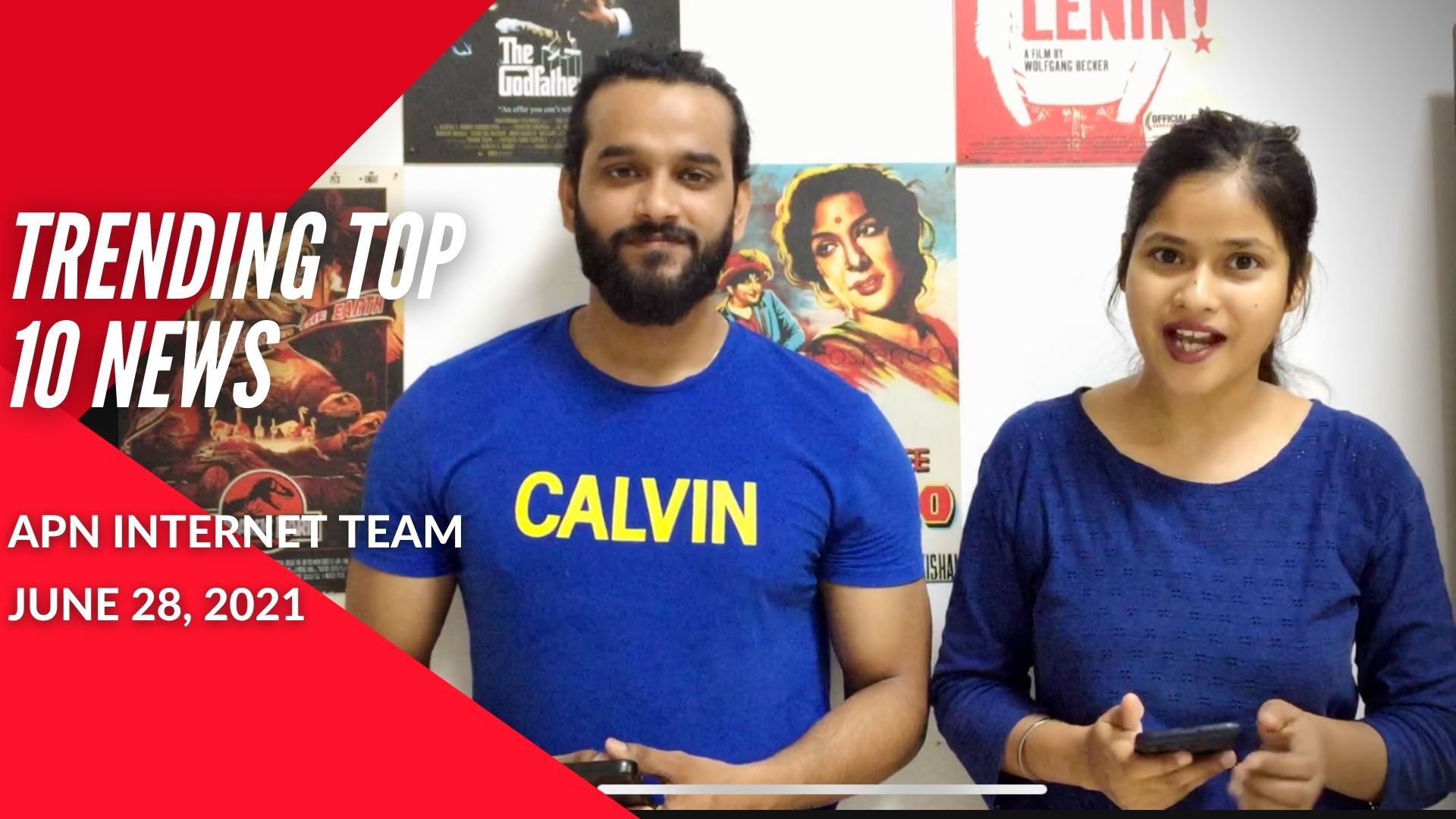 Serum Institute of India (SII) CEO Adar Poonawalla on Monday said he has taken up the issues being faced by Indians vaccinated with COVID-19 vaccine Covishield in travelling to European Union (EU), and hopes that the matter will be resolved soon.

As per news reports, Covishield may not be a part of the vaccines approved by EU for its ‘vaccine passport’ for travel to the member states.

Indians who are known to traditionally invest in gold, have found a new obsession — cryptocurrency. India, home to world’s biggest holders of the yellow metal — 25,000 tonnes — invested billions in cryptocurrency. From $200 million, investments in cryptocurrency grew to $40 billion in the past year, according to Chainalysis.

This surge in investments comes despite the Reserve Bank of India’s aversion towards digital currency. In 2018, the RBI banned banks from supporting cryptocurrency transactions after digital currency frauds were reported. However, the Supreme Court struck down the ban in March 2020, prompting the central bank to notify that its earlier order has been reverted.

Yogi Adityanath government in Uttar Pradesh has continued taking tough actions against criminals, gangsters, and mafia in the state. Illegal properties including movable and unmovable assets worth 1128 crores 23 lakhs 97 thousand 8 hundred and 46 rupees, belonging to at least 25 mafias including dreaded gangsters Atiq Ahmed and Mukhtar Ansari have been confiscated by the UP govt under the stringent Uttar Pradesh Gangsters and Anti-Social Activities Act in the span of one year and three months.

Such videos coming to light has definitely raised a lot of questions about the wellbeing of the kids at the ALLEN and has put the institute under a magnifying glass of scrutiny. People have raised questions regarding what the kids are being exposed to. 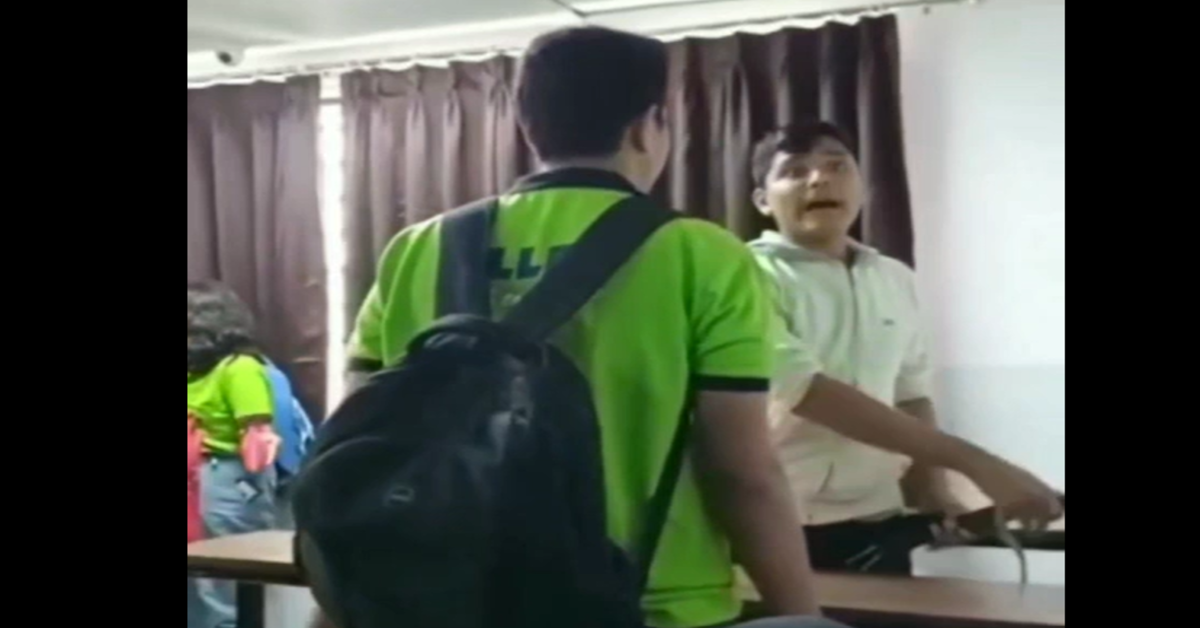 Another video from Kota’s Coaching institute has come to light after videos of students dancing had taken over the internet previously. In the new video, two students can be seen getting into a fight as one student can be seen pulling out a belt to whip the other student. The video also shows a connotation of one student standing up to his bully and holding his own by almost knocking him down.

The video has left the internet in scrambles as some ask what has been happening in that coaching institute whereas others were left satisfied after the bully gets a taste of his own medicine. People who saw the video also commented that why does these things only happen in Allen, and the user further asked if they haven’t seen such videos from other coaching institutes. Another user expressed satisfaction as they wrote that they are glad the bully got a payback.

The video from Kota’s coaching institute came to light after several videos of students dancing on Bollywood songs went viral on social media. In the video which surfaced prior to this one, a female student was seen starting her dance performance with Race’s song Khwab Dekhe and ending her performance with Student of the Year’s Velle song. What astonished the internet was the students on the front bench, despite all the distractions, were continuing to focus on their studies.

Another video of a similar nature from Kota’s Coaching institute ALLEN took over the internet as one girl can be seen dancing to Chikni Chameli while the boys in the classroom were seen hooting and making noises while she performed. The video received a lot of flak as many criticized it to be a vulgar display whereas others termed it as kids just enjoying.

Such videos coming to light has definitely raised a lot of questions about the wellbeing of the kids at the ALLEN and has put the institute under a magnifying glass of scrutiny. People have raised questions regarding what the kids are being exposed to.

Rajasthan’s Kota has been a hub for students who come to prepare for the IIT exam iin the coaching institutes. However, due to the competition and pressure imposed for performing well, some cases of suicide have also come to light which shows the horror through which many go through.

A video is doing rounds on the internet wherein some teachers in Bihar’s Nawada district can be seen dancing to the vulgar Bhojpuri song Lahariya Luta a Raja. 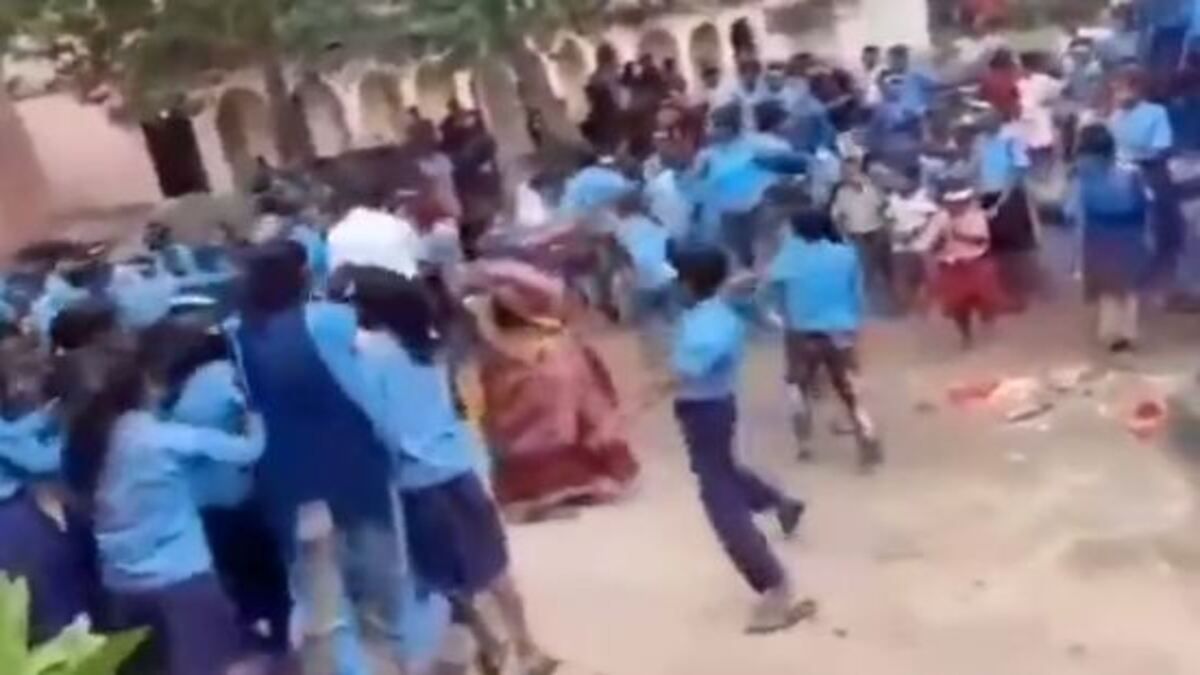 India was celebrating its 75th anniversary (Aazadi Ka Amrit Mahotsav) on August 15 this year across the country. The government issued some guidelines to celebrate it in schools and colleges. But some teachers went out of the box and celebrated it with their own passion.

A video is doing rounds on the internet wherein some teachers in Bihar’s Nawada district can be seen dancing to the vulgar Bhojpuri song Lahariya Luta a Raja.

In the viral video, the women teachers were dancing with the students of the school and some were making videos of this incident. Social media users are making fun of the incident.

Sharing the viral video, Journalist Prakash Kumar wrote that this was a joke in the name of the Independence Day program. This viral video showed Baijnathpur Mahayvidyalaya of Meskor block.

Another user wrote that it was a shameful incident. Such a teacher should be sacked as soon as possible, who has got a such program on the Independence Day.