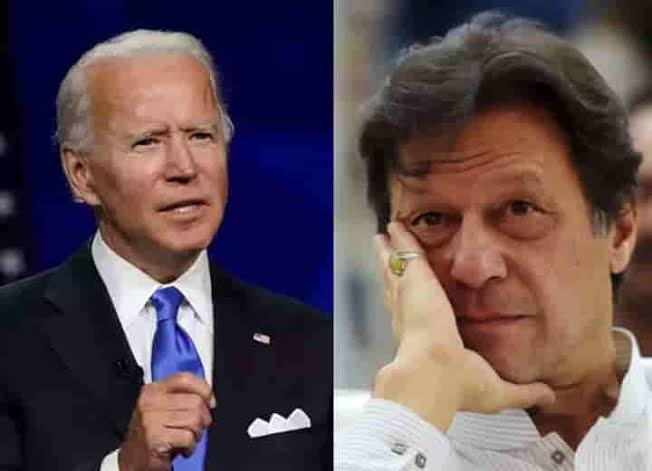 White House Press Secretary Jen Psaki on Monday said she cannot predict as to when President Joe Biden would make a call to Pakistan Prime Minister Imran Khan. However, there has been has been high-level engagements between the two countries, she added.

Psaki was replying to a question during the daily briefing on whether there could be a phone call from Biden to Khan any time soon, she said she has nothing to predict at this point in time. If they do a call, the White house will of course read it out to all media persons.

The Pakistan Prime Minister, during recent interviews with the US media pointed out that President Biden has not bothered to speak to him though Washington was seeking Pakistan’s support in stabilising Afghanistan.

Khan had revealed that despite being a non-NATO ally, he has not spoken with US President Joe Biden since the Taliban takeover. He said I would imagine he’s very busy, but Pakistan’s relationship with the US is not just dependent on a phone call, it needs to be a multidimensional relationship, said Khan.

The media, during the briefing highlighted that President Joe Biden met Prime Minister Narendra Modi on Friday after which the Pakistan PM in UN delivered some scathing criticism of the US’ actions in Afghanistan and lamented the lack of direct engagement between himself and President Biden.

Responding to this, Psaki said the US has been in touch with Pakistan leaders at a very high level from the Department of Defence, from the State Department, and from other key components of the Biden administration.

The President has not spoken with every foreign leader at this point in time; that is absolutely true. But he, of course, has a team — an expert team deployed to do exactly that, she added.

However, earlier, Pakistan PM had endorsed the Taliban’s advance in the war-torn country, describing it as breaking the shackles of slavery. He then said the world should give some time to understand the Taliban. Khan had also questioned America’s understanding about the Haqqani network. 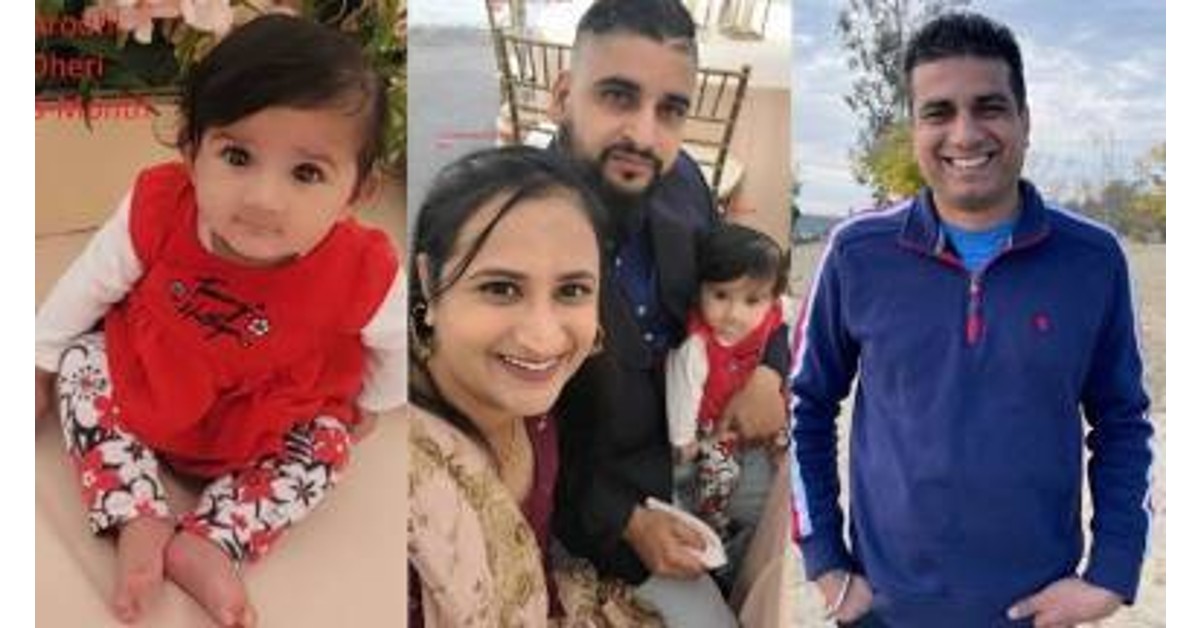 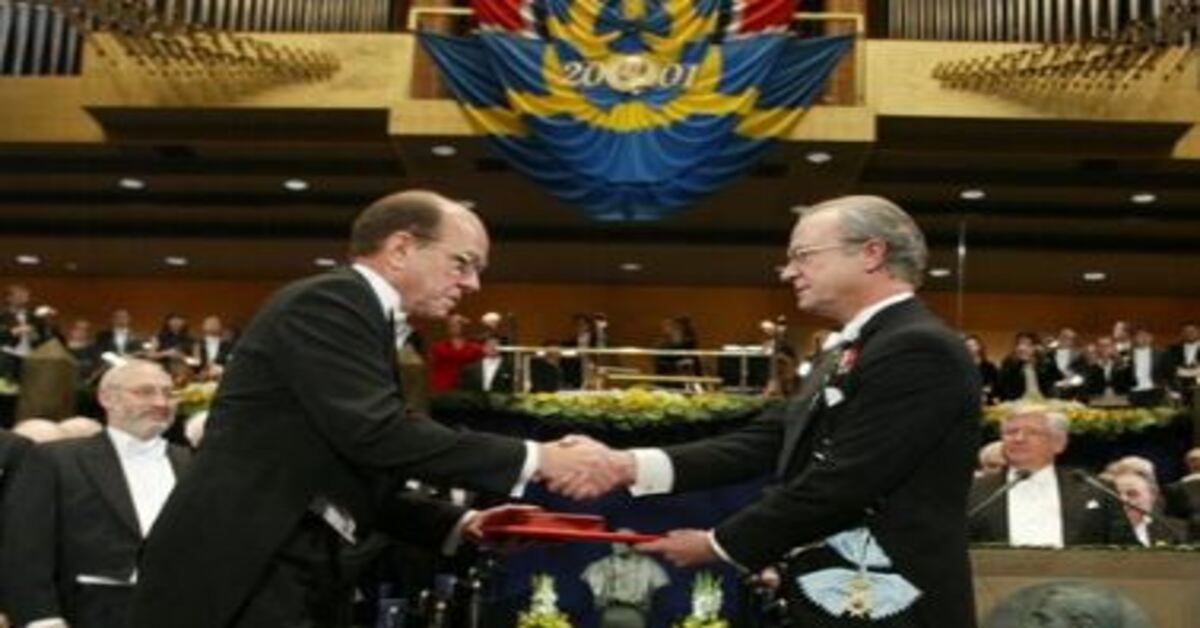 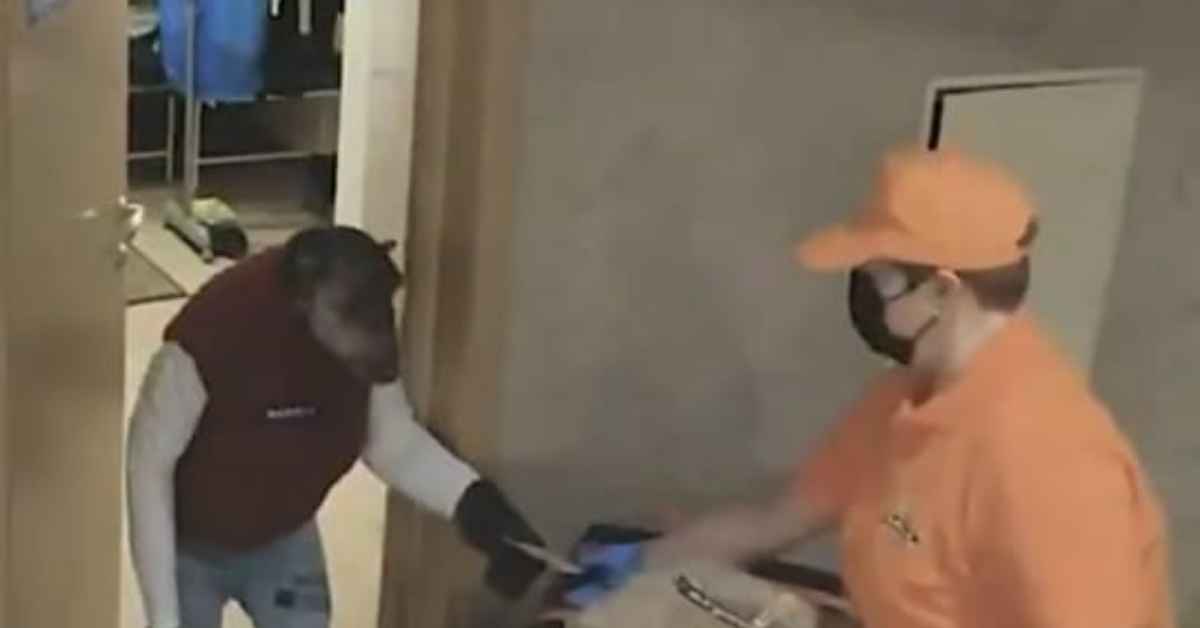