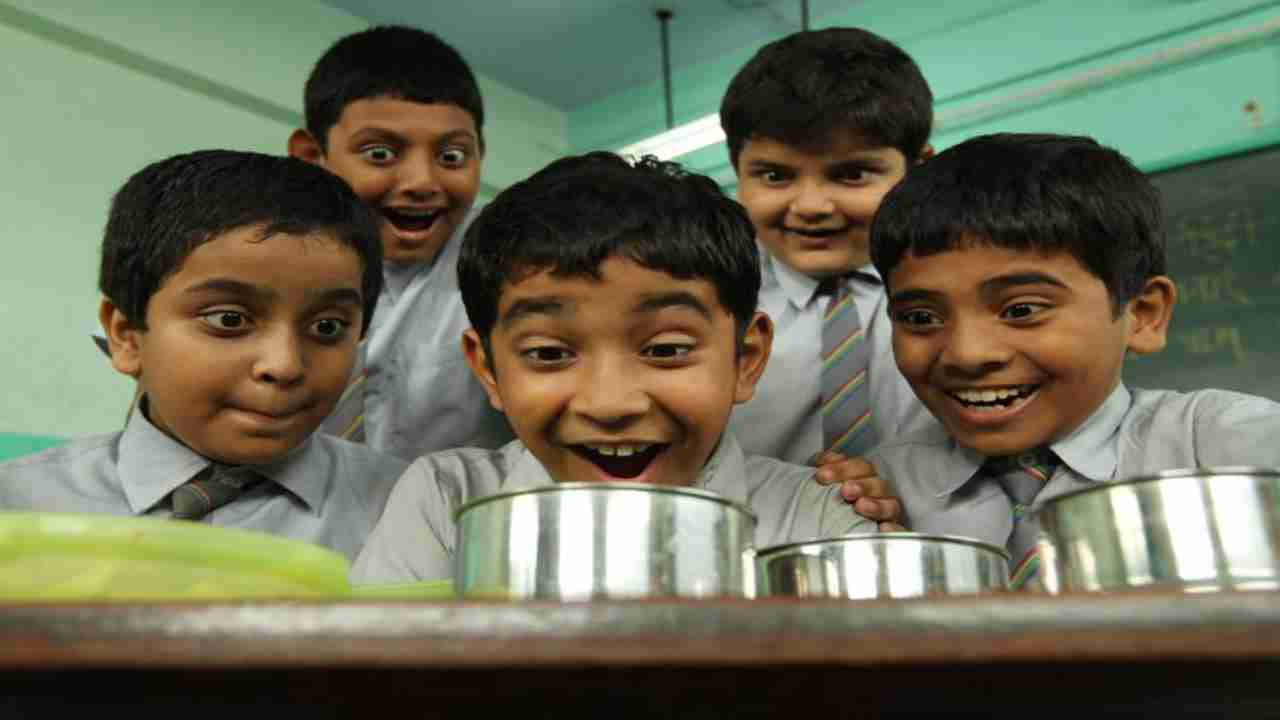 India is observing Children’s Day today. The day marks the birth anniversary of the first Prime Minister of India, Pandit Jawaharlal Nehru. The main aim to observe the day is to throw light on child education and rights.

Also known as Chacha Nehru, Jawaharlal Nehru believed that children are the future of India. He always encouraged the nation to focus on child education and their rights. After Nehru’s death, the Indian parliament passed a resolution to mark his birth anniversary as Children’s Day.

When it comes to inspiring children, films play an intrinsic part to make an impact on them. On the occasion of Children’s Day 2021, we have collated a list of inspirational movies for your child to watch on the special day.

Helmed by Amole Gupta, the film starred Divya Dutta, Partho Gupte, Divya Jagdalem Raj Zutshi, and Amole Gupta himself. It came out in 2011 and won several prestigious awards including a National Film Award. The plot of the film revolves around a child, who comes to school without a Dabba. And as he can’t get a Dabba, a greedy school teacher, who gorge from every Dabba in the school, kicks him out of the school.

Directed by Nitesh Tiwari and Vikas Bahl, this family-comedy was released in 2011. The film story is about children of society who make friends with an orphan and his dog Bhidu. But when a scheming politician plans to get rid of stray dogs, they all come up with a plan to save the dog.

Produced by Hiroo Yash Johar and Karan Johar, this teen drama film was released in 2013. The film stars Riya Vij and Taaha Shah in lead roles. The plot revolves around a 14-year-old girl Gippi who lives with her mother and brother in Shimla. The film then takes through the journey of Gippi and how she deals with her teenage issues.

This 2005 film is based on Ruskin Bond’s novel that goes by the same name. Helmed by Vishal Bhardwaj, the film starred Pankaj Kapur and Shreya Sharma in lead roles. The story revolves around a small village girl who loses her precious umbrella. Then, things go wrong for a greedy tea seller (played by Pankaj Kapur) who wanted to buy the umbrella from her.

Happy Children’s Day 2021: Wishes, quotes, messages to share with your friends and families 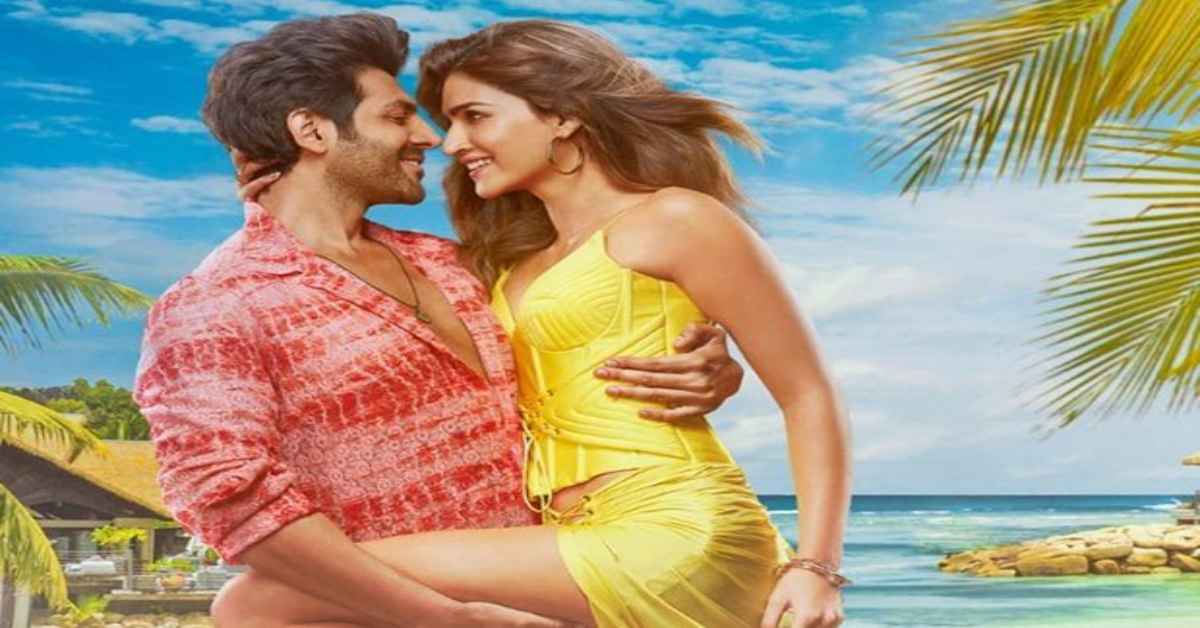 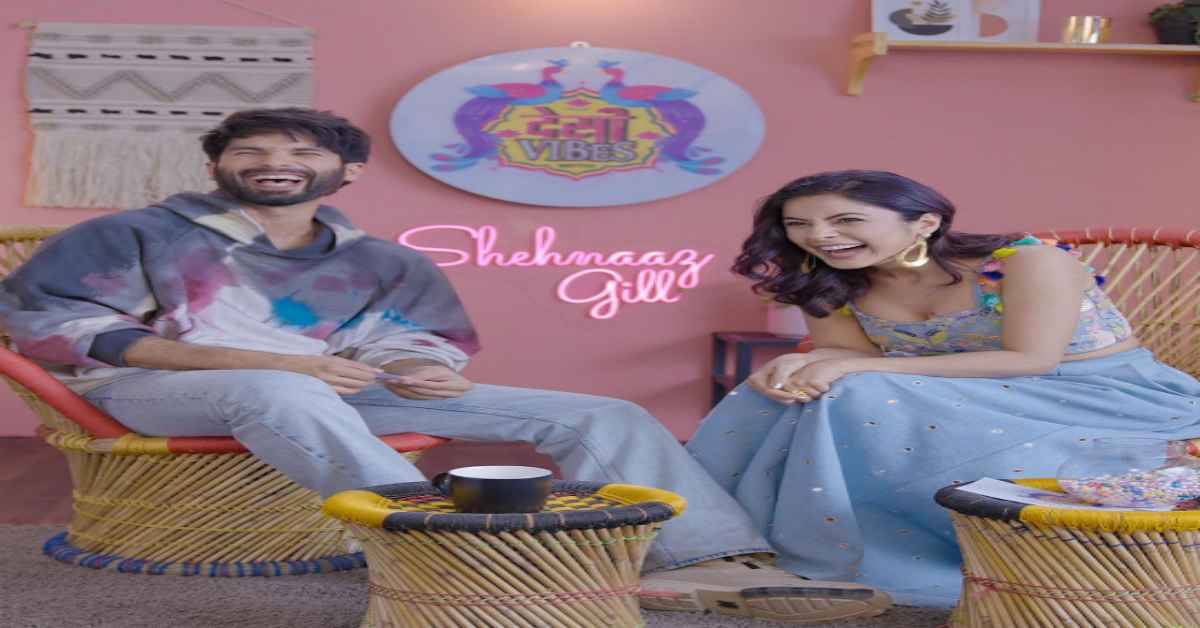 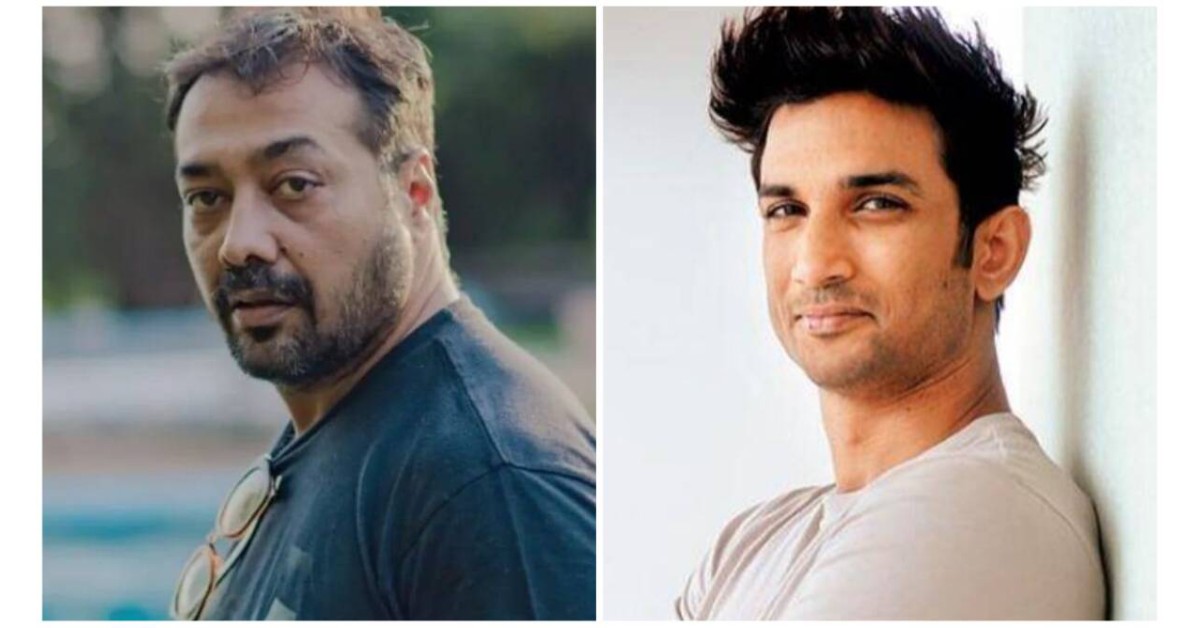