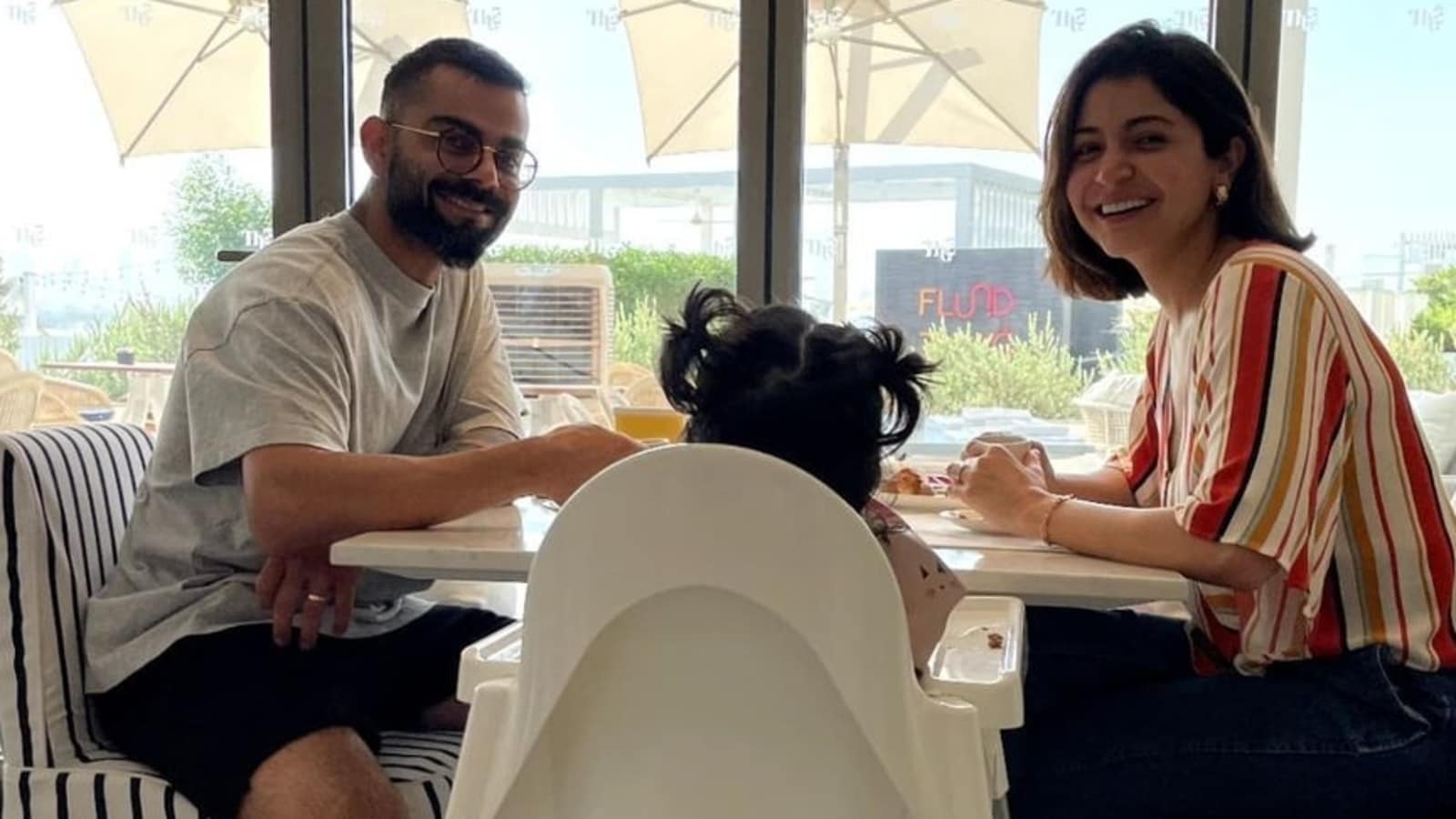 Actor-producer Anushka Sharma just returned from a short vacation with family. And as soon as the couple touched down Mumbai, they were captured by the paparazzies. However, things turned unlikely for Anushka when she said her daughter Vamika getting clicked and her pictures being shared by the media houses.

Moreover, the one known for being honest and clear with what she says, did not waste time in calling out the media house for sharing her daughter’s pictures yet again. Responding to the publication’s Instagram post, Anushka Sharma gave a stern reply and wrote, “Seems like times group knows what’s better for kids than their parents themselves, as they can’t stop clicking and posting photos despite being requested repeatedly. Please learn something from other media houses and paparazzi.”

The leading website posted several pictures of Virat Kohli with wife Anushka Sharma, followed by Vamika with her nanny. The couple just returned from a mini vacation from Maldives, as Virat has been rested from the IND vs SA T20 series. But seems like the couple is having hard time maintaining the privacy of their first child.

However, this isn’t the first time that the actor has called out media houses for not respecting their privacy. During the last stages of her pregnancy, Anushka and Virat were having breakfast at their balcony, when paparazzi captured them. However, even after asking them not to post anything online, the actor found few photos on Instagram and she called out the media house for not having a respect for other’s words and privacy.

Later after Vamika was born, Virat was playing against South Africa in Cape Town when he dedicated his half-century to his daughter and Anushka came on the balcony to cheer for her husband. And the official broadcaster showed the daughter-mother duo cheering for Virat and later her pictures went viral on social media in no time. The next day again Virat and Anushka took to their official social media handles to issue statement requesting everyone to not click their daughter’s pictures and share them on internet.

TV star Jennifer Winget to make Bollywood debut opposite Kartik Aaryan? Everything you need to know

Radhika Apte’s new hobby will remind you of your childhood, find out!

Ram Setu teaser: Akshay Kumar will fight all the odds to save Adam’s bridge | WATCH 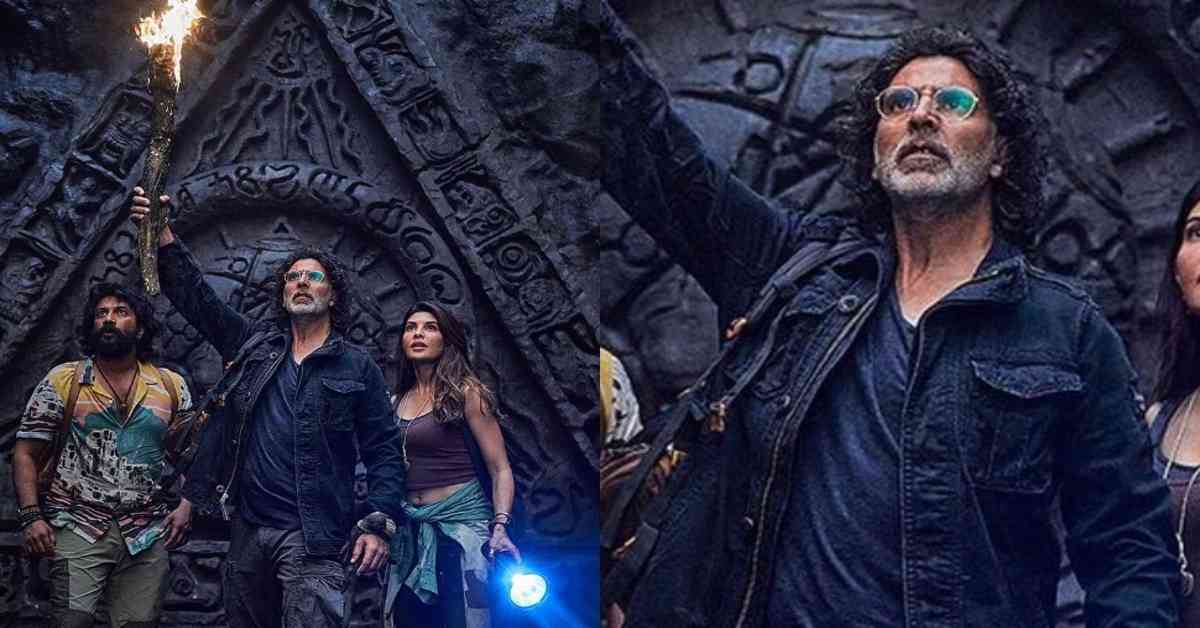 Akshay Kumar dropped the teaser of his most-awaited film Ram Setu on Monday after teasing his fans for more than a month. The action-packed film also stars Nushrratt Bharuccha, Jacqueline Fernandez, Satyadev Kancharana, and Raaj Vishwakarma in titular roles.

The first teaser of Ram Setu sees Akshay Kumar fighting all the odds to save the national treasure Ram Setu also known as Adam’s bridge. The actor, along with Jacquline Fernandez and Satyadev Kancharana can be seen facing cannon guns, diving deep into the sea, and jumping off the buildings for Ram Setu.

The teaser looks action-packed and a fun adventurous ride.

Soon after the teaser was released, fans took to social media and reacted to it leading to the trend #RamSetu on Twitter. Going by the reactions, fans have loved the teaser and are rooting for the action film.

One user applauded Akshay Kumar and his looks in the film. Another user claimed the film to be a blockbuster.

Helmed by Abhishek Sharma, Ram Setu has been filmed near Ooty, Daman and Diu, and Mumbai. The film revolves around an archaeologist investigating the Adam’s Bridge and finding the truth.

Ram Setu fell into controversy after former Rajya Sabha MP Dr Subramanian Swamy sent legal notice to Akshay Kumar and other actors and the makers of the film to prevent any falsification as well as wrong picturisation of facts and circumstances transpired in the past.

Later, the Supreme Court asked the Centre to clarify it’s stand on the plea filed by Subramanian Swamy 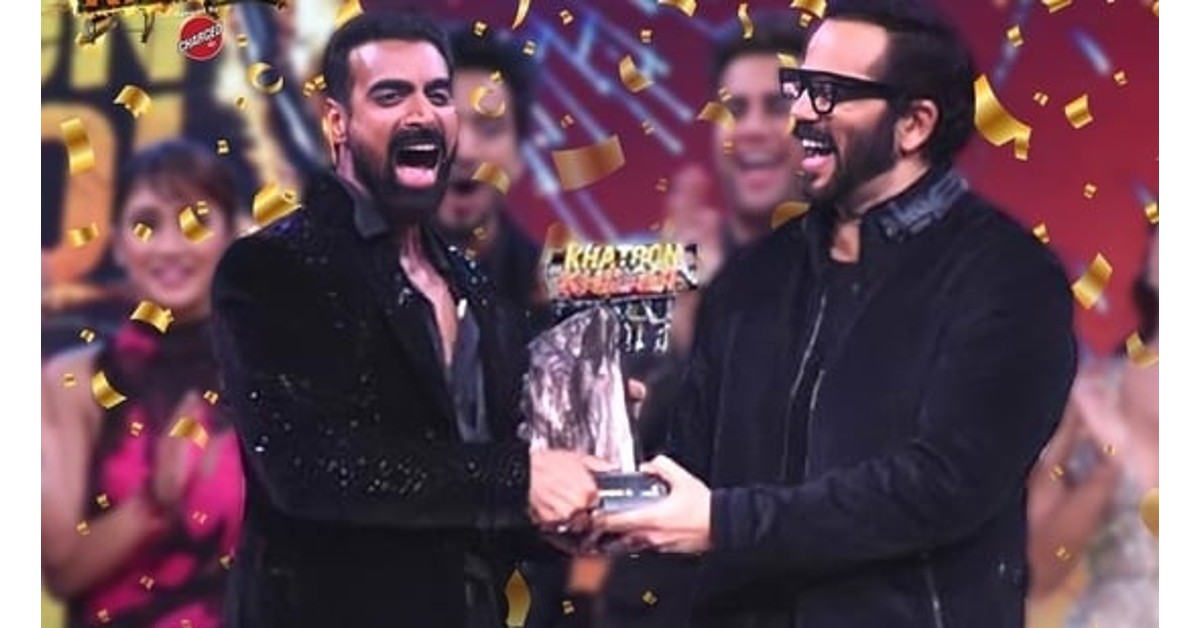 The Khatron Ke Khiladi Season 12 was the most successful and entertaining season of all time. From contestants performing the most challenging stunts to having masti on sets with the host Rohit Shetty, the show has managed to grab high TRPs. And now, KKK 12 has got its winner.

Mohit dedicated the final stunt to his son Ekbir while Faisu said if he wins the show he would dedicate it to its social media followers.

The KKK Season 12’s grand finale was graced by the star cast of the film Cirkus. Ranveer Singh, Pooja Hegde, Varun Sharma, Sanjay Mishra, and Johnny Lever appeared on the show. During the show, Varun read out a hilarious letter by contestant Rajiv Adatia to Ranveer that left Ranveer, Pooja, Rohit, and the other contestants in splits. 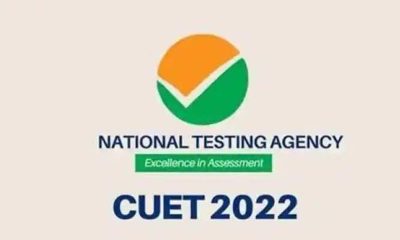 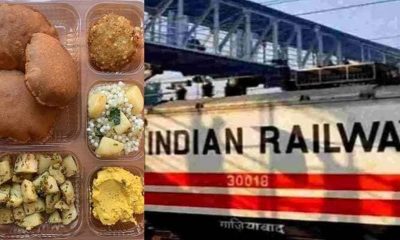