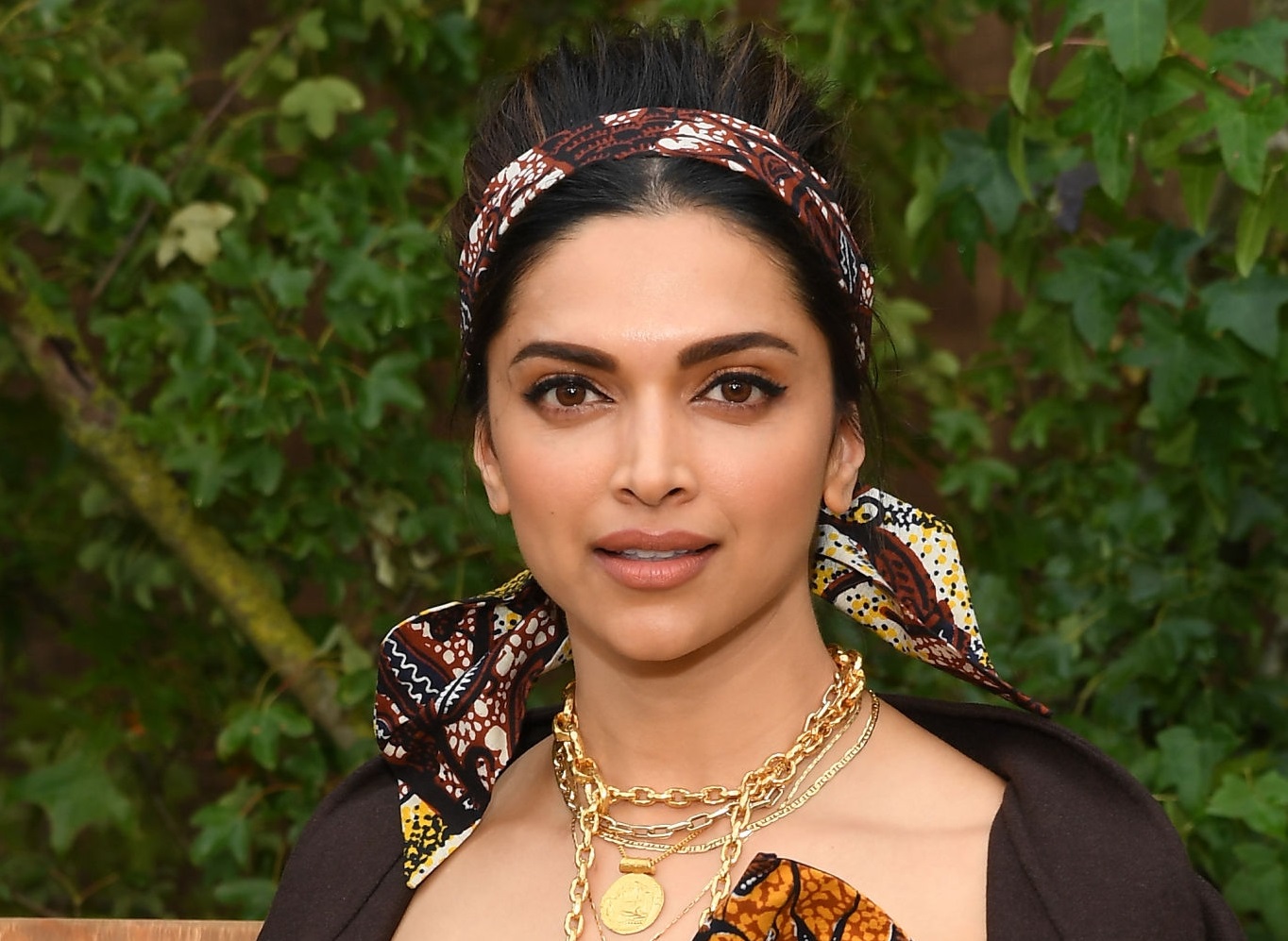 Deepika Padukone was rushed to the hospital after she complained of uneasiness. Deepika is currently shooting in Hyderabad for Project K, also starring Prabhas and Amitabh Bachchan. A source close to the Chhapaak actor said that she felt uneasy on the sets and was quickly taken to the hospital. According to the reports, the actor is back on the set and is currently recovering.

The source informed the leading news portal about Deepika’s health. The source said that after experiencing uneasiness, Deepika was taken to a hospital. Her heartbeat became erratic, and she became restless. She is now back on the sets of Project K and recovering after being treated.

According to the reports, Deepika felt unwell after her heart rate spiked, and she was rushed to the city’s Kamineni Hospital, where she was examined by doctors.  As soon as her heart rate stabilized, she resumed shooting for Project K.

However, neither the actor nor her team has given any confirmation on Deepika’s health.

Project K marks Deepika’s first with the South superstar Prabhas. Directed by Nag Ashwin and produced by Vyjyanthi Movies, Project K is a big-budget sci-fi thriller film. The film is expected to hit the theatres in summer 2024.

Earlier in February, the rumours were running wild about Taylor Swift getting engaged to her longtime boyfriend Joe Alwyn. 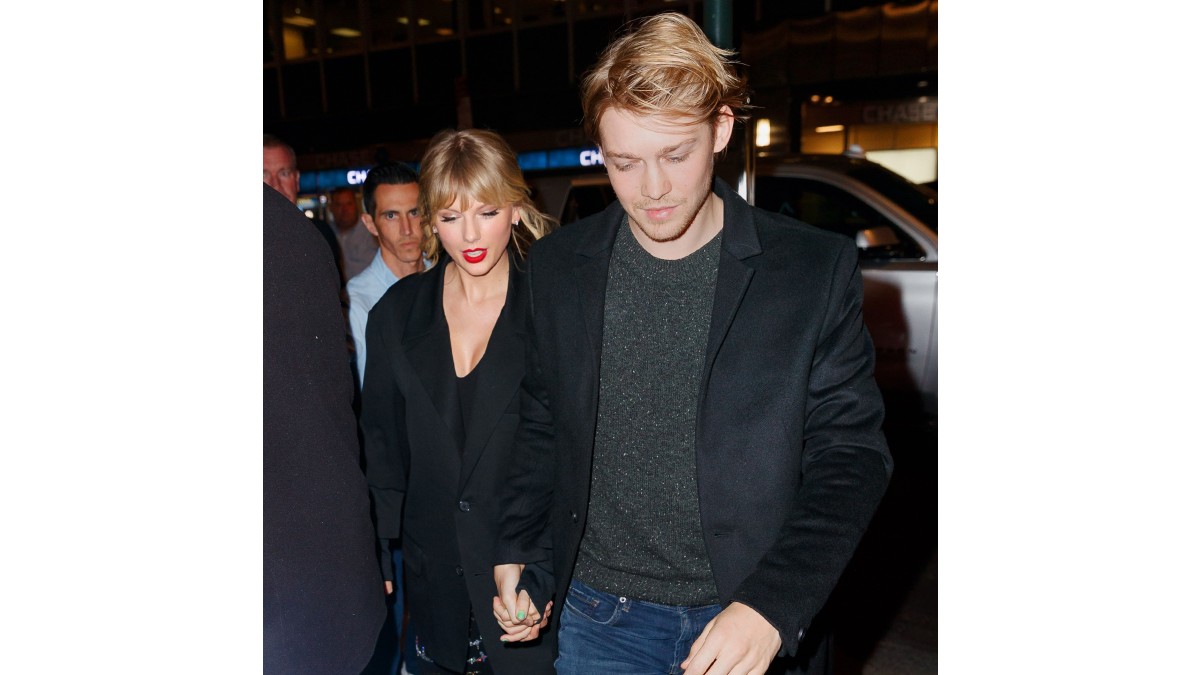 According to the reports, the duo has secretly engaged in a close-knit ceremony.

American singer-songwriter Taylor Swift has been in the limelight for a long time due to her love life. Earlier in February, the rumours were running wild about Taylor Swift getting engaged to her longtime boyfriend Joe Alwyn. But the couple kept mum and only told their inner circle—immediate family, and trusted and old friends. According to the reports, the duo has secretly engaged in a close-knit ceremony.

The couple has been dating for about five years but has never been open about their relationship in public. According to the news outlet The Sun, the actor entered a new phase of life earlier this year, but the two have only told their inner circle. Everyone has been sworn to secrecy too. A source close to the duo has alleged that Taylor only wears her beautiful ring in public.

There is no official confirmation about their wedding yet. The reports state only a small group of people are aware of the wedding’s details, and Taylor hasn’t even told some of her team members about the engagement. They try to keep their relationship tucked away as much as they can. There also won’t be any Vogue, Rolling Stone, or Hello! magazines present if and when they exchange vows. It will be beautiful and simple, just like them.

Interestingly, there have been online rumours about their engagement before too. When the rumours started circulating online a few months ago, Joe Alwyn spoke out about them and exposed the truth to his fans and followers via WSJ. He said,  “If I had a pound for every time I think I’ve been told I’ve been engaged, then I’d have a lot of pound coins”. Sincerely speaking, I wouldn’t answer if the response was either “yes” or “no,” he said.

Charu Asopa, Rajeev Sen head for divorce: Rajeev accuses Charu of hiding her first marriage, latter says she has given him enough chances

Rajeev Sen and Charu Asopa have been in an on-off relationship since they tied the knot in 2019, and the couple has now officially headed for a divorce. 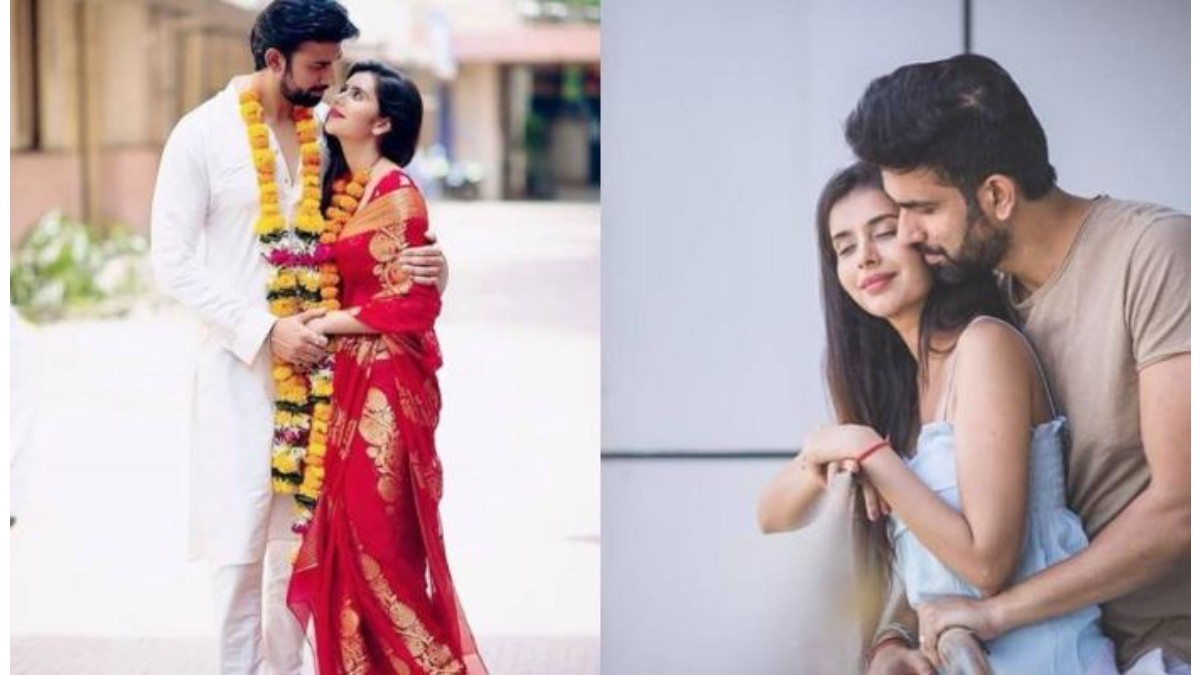 Rajeev Sen and Charu Asopa have been in an on-off relationship since they tied the knot in 2019. Things were not working well between the duo for a long time, and the couple has now officially headed for a divorce. Charu and Rajeev lived separately for a brief time initially during the first wave of the Covid-19 pandemic, but got back together eventually.

However, the couple has been making headlines for their tumultuous relationship since they got married but it seems that things have gone downhill and the duo has decided to end their marriage here. According to the reports, the couple has started legal formalities to part ways.

Charu says that she had decided to not speak about their relationship in public, but she has been forced to talk about it because she claims that Rajeev has levied allegations against her and damaged her reputation.

She said that after sending Rajeev a notice on June 7 seeking an amicable breakup, he responded with a second notice levelling accusations against her.

Charu Asopa speaks about her divorce from Rajeev Sen

Kyun Utthe Dil Chhod Aaye actor said there is nothing left in their marriage anymore. Charu said that they have been facing problems in their marriage since the time they tied the knot and she kept giving him chances, first for her and then for their daughter Ziana. She further said that she doesn’t know how giving yet another chance led to three years of this.

She went on to say that Rajeev has trust issues and she can’t take it anymore. She decided to part ways because she didn’t want her daughter to grow up in a toxic and abusive environment.

What allegations have been levied by Rajeev?

Rajeev Sen has accused Charu of hiding her first marriage from him. Rajeev said that no one knew about her first marriage. He said it was clearly a secret loop hidden from all of them. He stated that this came as a shock to him, and it shook him up badly. He added that it’s been three years since they have been in a marriage and he has no clue about this. I understand it was her past but she should have at least told me and I would have accepted it with respect, he added.

Rajeev Sen has accused Charu of hiding her first marriage from him. She said that Rajeev had sent him the notice claiming that he didn’t know about his first marriage. She said that he very well knew about all of this. Charu said Not only did he know about it, but also appreciated me for moving on from my past and making it on my own in Mumbai. My first marriage happened in February 2007 when I was just 18, and we separated in November 2016 owing to compatibility issues, she added.

She also said that Rajeev accuses her of being a bad mother as he doesn’t like it when she posts their daughter Ziana’s pictures on social media because he feels nazar lag jati hai (evil-eye). She said she is not superstitious like him and doesn’t want her daughter to be exposed to such a mindset.

Charu and Rajeev got married on June 9, 2019, and on November 1, 2021, they welcomed their baby daughter Ziana. Rajeev Sen is the younger brother of Sushmita Sen.

Dakota said, “There was never a time when we didn’t get along,”. “I know it’s weird, but he’s like a brother to me. I love him so, so, so much. And we were really there for each other. We had to really trust each other and protect each other.” 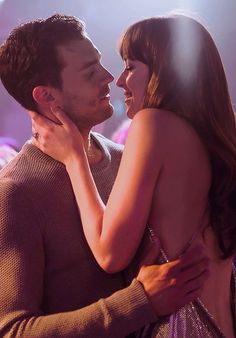 The movie Fifty Shades of Grey propelled her to fame. Johnson thinks that she can share her side of the tale now because, Fifty Shades Freed, the third and final movie in the series, was released in 2018.

In the interview, Dakota said, ‘“I’m a sexual person, and when I’m interested in something, I want to know so much about it, that’s why I did those big naked movies.”

It was rumoured that the 32-year-old actress and Jamie Dornan, with whom she starred together in the films “Fifty Shades of Grey” and “Fifty Shades Darker,” were at odds. The actress recently talked openly about her relationship with Jamie in an interview, in which she recalled moments when they had filmed the intimate sequences for the movie.

Further, Dakota said, “There was never a time when we didn’t get along, “I know it’s weird, but he’s like a brother to me. I love him so, so, so much. And we were really there for each other. We had to really trust each other and protect each other.”

Patna: Massive fire caught in Hathua Market, all you need to know

IND vs ENG: Will Cheteshwar Pujara open if Rohit Sharma fails to recover in time?

Singer Ravikesh Vatsa throws light on his future, says “I would want to sing all my life.” 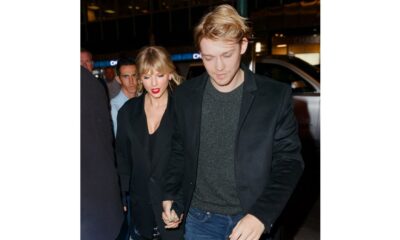 Earlier in February, the rumours were running wild about Taylor Swift getting engaged to her longtime boyfriend Joe Alwyn. 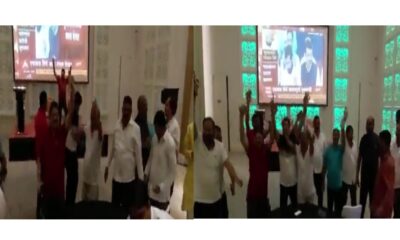 As the announcement of Uddhav Thackeray becoming the new CM came, the rebel MLAs started celebrating the news by dancing... Apart from Shinde, no other ministers were sworn in today. While Fadnavis said the BJP will not be part of...