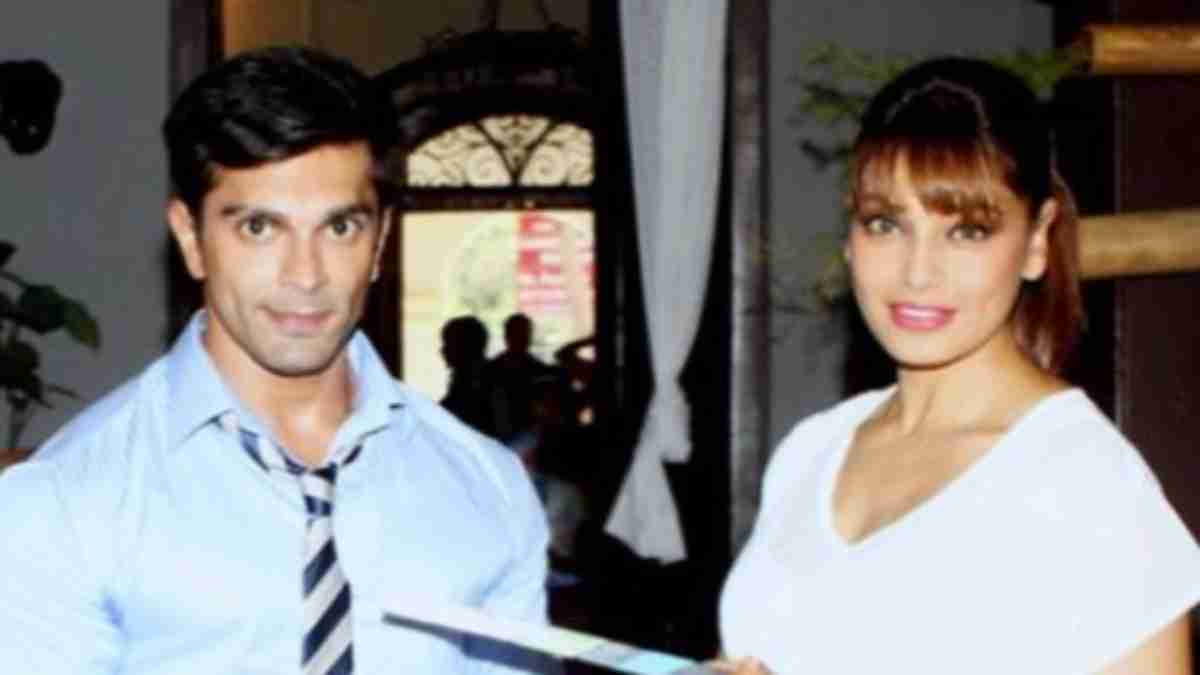 Bipasha Basu and Karan Singh Grover are all set to embrace parenthood. The Bollywood couple, who has been married for 6 years now, will welcome their first child, a report in Pinkvilla said. They tied the know in April 2016.

The couple has not yet announced the news of their social media handles yet. Bipasha Basu, who has been away from the screen for quite some time, met Karan on the sets of Bhushan Patel’s horror film Alone in 2015.

Earlier, the couple had said that they are not planning a baby and had left it to God. They also said that if they can not have a child of their own, they can take care of children in this country. Several reports of them adopting a baby floated back then in the media.

In 2018 too, Bipasha Basu refuted pregnancy rumours after a video of her hiding her tummy with a bag went viral on social media. Quashing the news, the actor had asked the media to stay calm as it pregnancy rumours got irritating for her.

Bipasha Basu and Karan Singh Grover first crossed their paths on the sets of their first film together Alone. Reports say it wasn’t love at first sight and they bonded later.

The duo started dating and got married on April 30, 2016, in a big fat wedding. Bollywood A-listers like Abhishek Bachchan, Salman Khan, Aishwarya Rai Bachchan, Uday Chopra, and others attended their wedding.

Karan Singh Grover was earlier married to television star Jennifer Winget. Before tying the knot with Winget, he was married to another TV face, Shraddha Nigam. Bipasha Basu was in a relationship with John Abraham for more than a decade.

In other news, Ananya Pandey and Vijay Deverakonda hit headlines after they were spotted on a Mumbai local train on Friday. Read the full story here.

Ananya Pandey experiences Mumbai local for the first time, gets trolled for THIS reason