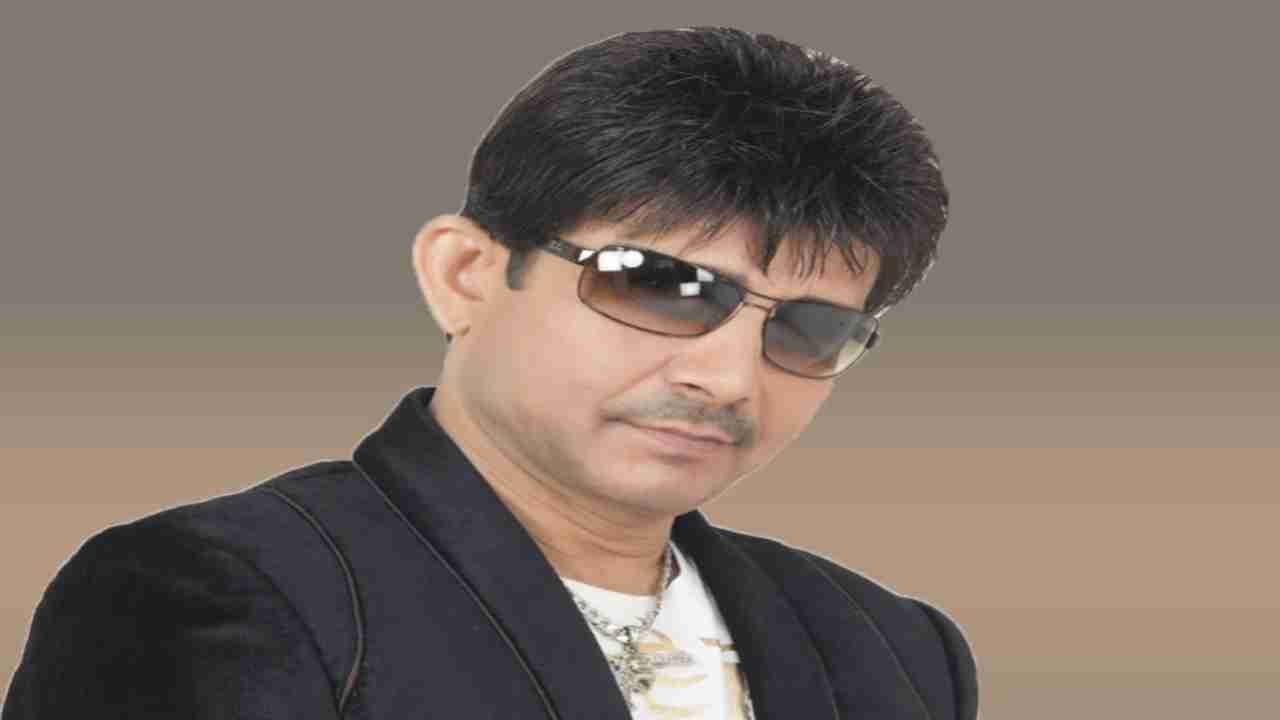 As per the actor’s lawyer Paresh s Joshi, the case has been filed against KRK under IPC section 500 in an Indore court for posting a derogatory tweet against Bajpayee. In a press release, Joshi said that the tweets were posted by Khan on July 26 and it defamed the actor and ruined his reputation before his fans.

The tweet in question can be read as, “I am not a Lukkha and Faaltu in life, So I don’t watch web series. Better you ask Sunil Pal. But why do you like to watch a Charsi, Ganjedi Manoj? You can’t be selective. If you hate Charsi Ganjedi in Bollywood, So you should hate everyone.”

For the unversed, Kamal R Khan was sued by Salman Khan for defamation in May this year. KRK uploaded a defamatory film review of Radhe: Your Most Wanted Bhai. However, KRK argued in court that his content was not defamatory about Salman and only shared honest film reviews.

CISF rewards officer who stopped Salman Khan at Mumbai airport, rubbishes rumours of him being in trouble