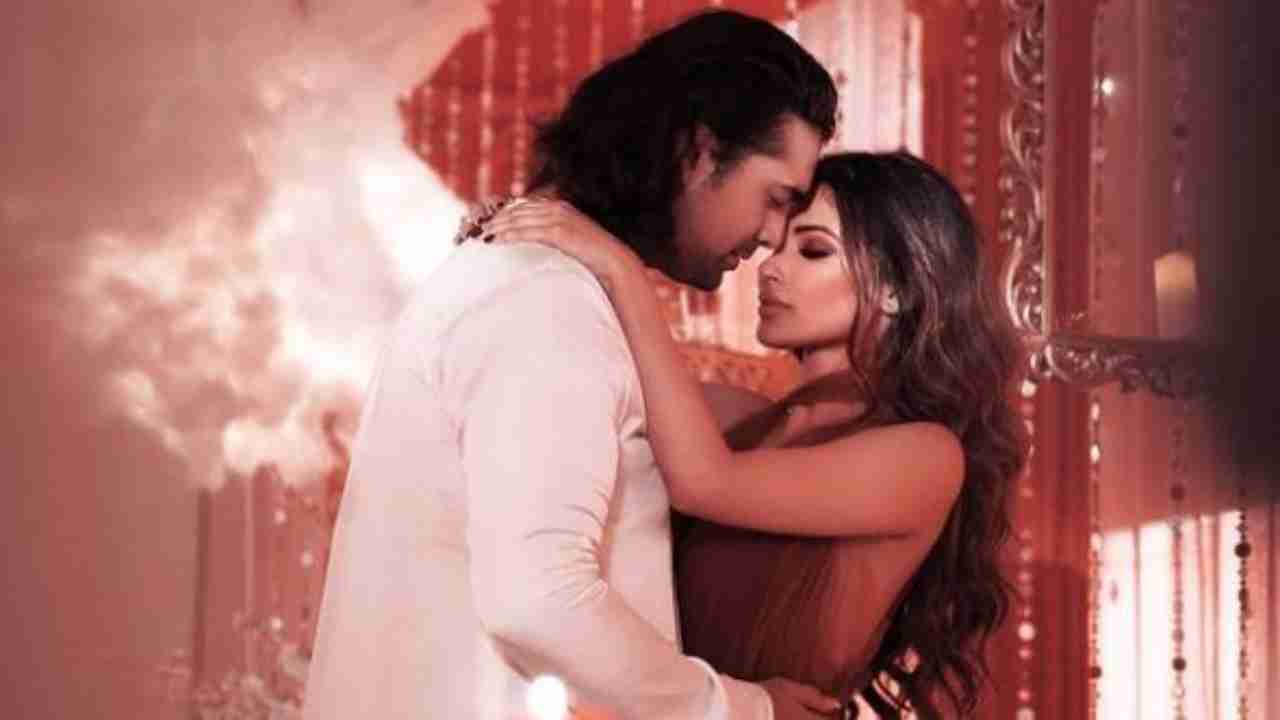 Bollywood singer Jubin Nautiyal and diva Mouni Roy will be seen together in their upcoming romantic music video, Dil Galti Kar Baitha Hai. The duo has been spotted promoting their songs at several events.

Recently, a BTS video of the shoot of the song is doing rounds on the internet. In the viral video, the Gold actor pulled out a prank on the singer and it will surely leave you in splits. During a sequence, the director asks Jubin to do a lip lock scene. Jubin then looked perplexed and refuses to do a kissing scene with Mouni. Mouni then tells him that it was a prank.

The video was shared by Bollywood’s ace photographer and journalist, Viral Bhayani, on Instagram. “Here is how @imouniroy and the crew pranked @jubinnautiyal during the shoot of their @tseries.official song ‘Dil Galti Kar Baitha Hai”, he captioned the post.

Earlier, Mouni Roy shared a glimpse of the romantic track with her fans on social media. In the video, the duo can be seen hugging each other and the motion poster announces the release date of the song.

Sharing the motion poster, Mouni wrote, “Your wait is finally over! #DilGaltiKarBaithaHai will be releasing soon. Stay Tuned!”

On the professional front, the Bengali beauty will be next seen in Brahmastra co-starring Alia Bhatt, Ranbir Kapoor, and Amitabh Bachchan. She also has films like Bole Chudiyan and Mogul lined up in her kitty. In Mogul, Mouni will feature opposite Aamir Khan. Mouni rose to fame with her impeccable acting in the mythological TV show Devo Ke Dev Mahadev. She made her Bollywood debut with Gold co-starring Akshay Kumar. Since then, there is no turning back for the diva.

In other news, Bigg Boss 15 is all set to premiere on Colors TV on October 2. Bigg Boss 13 runner-up Asim Riaz’s brother, Umar Riaz, will also be a part of the reality show.