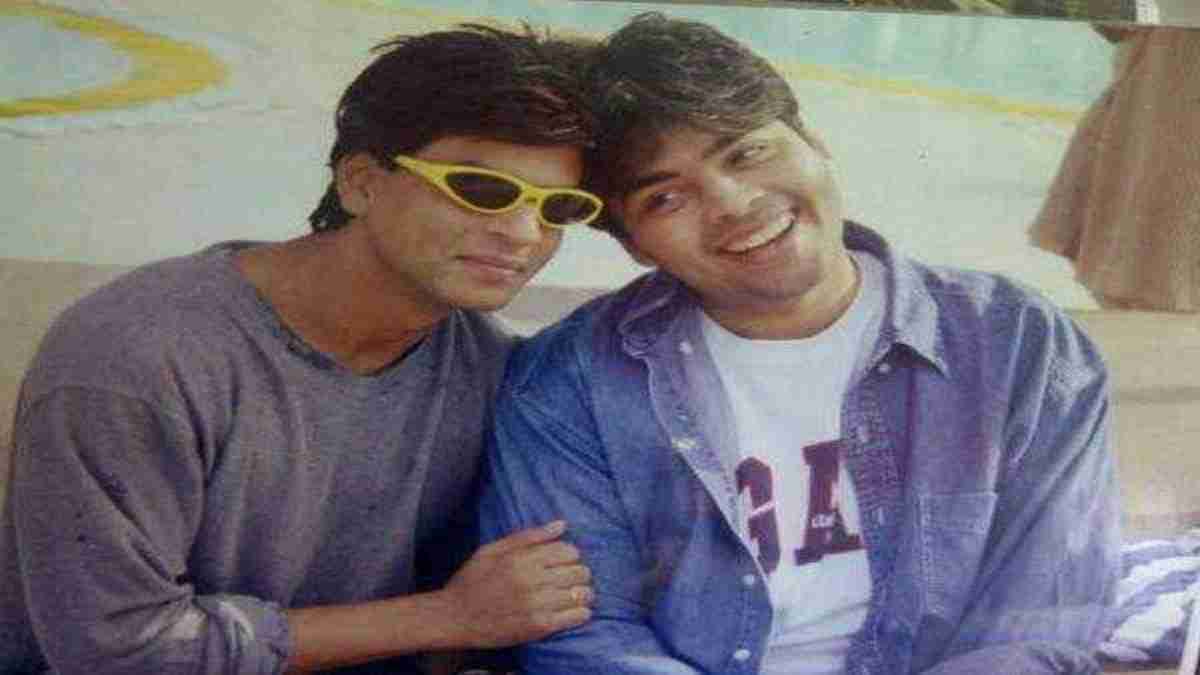 Karan Johar is one of the most popular filmmakers in the industry and he is ageing like a fine wine. He is celebrating his 50th birthday today.

A lot of celebrities uploaded pictures on their accounts wishing him. Karan Johar, who is fondly known as KJO, has launched several newcomers who are now among Bollywood A-listers.

Apart from creating magic on the silver screen, Johar is also the host of the show, Koffee with Karan, which is termed to be one of the most controversial shows. Over a career spanning more than two decades, Karan Johar gave multiple blockbuster hits.

He entered the film industry as an assistant director on cousin Aditya Chopra’s Dilwale Dulhaniya Le Jayenge in the year of 1995 which is also one of the highest-grossing films in Bollywood. He then went on to make his own directorial debut with the romantic comedy-drama Kuch Kuch Hota Hai in the year of 1998.

Karan has been probably seen around with every Bollywood star at some or other time. And there are some notable friendships too that have existed for decades. For instance, Karan with Kajol. The duo have been best friends for around 25 years.

Other celebrities such as Kareena Kapoor Khan, Shah Rukh Khan, Rani Mukherjee, Farah Khan Kunder and many others are also known to be on his friend list. On the occasion of his birthday, here are some of the rare pictures of Karan Johar with the Bollywood celebrities that you surely shouldn’t miss out on.

Filmmaker Hansal Mehta marries Safeena Husain after 17 years of relationship, all about their love story

Cannes 2022: Hina Khan’s reply to her outfit being compared with Priyanka Chopra will win your heart