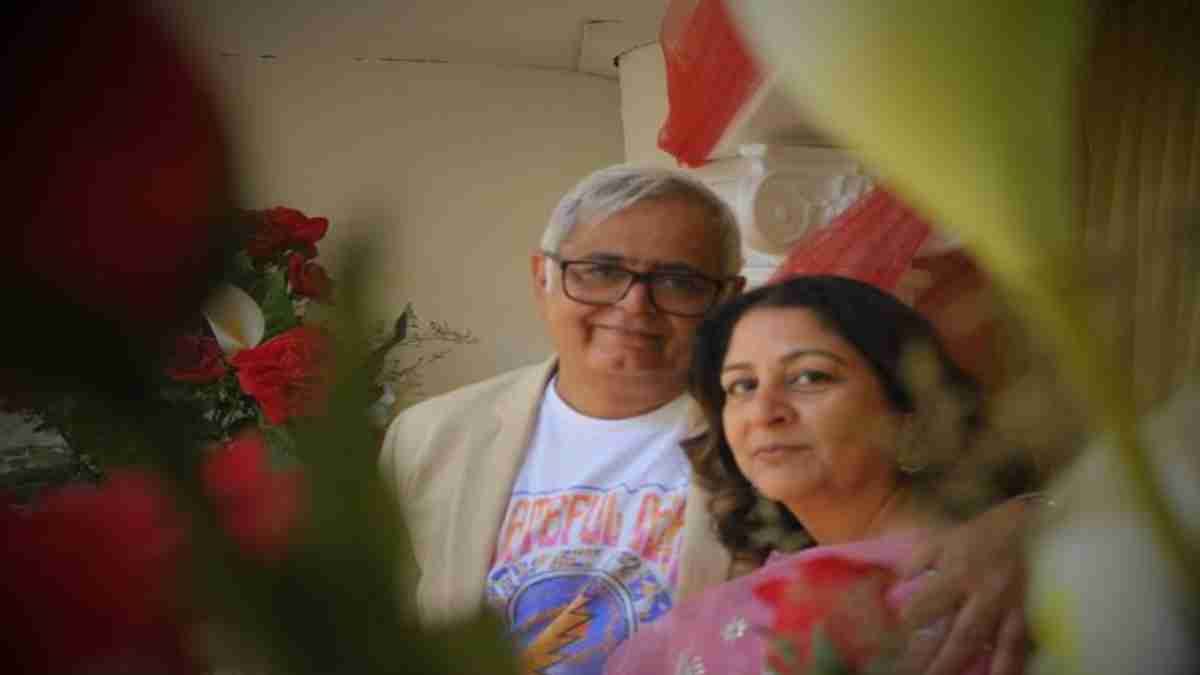 Filmmaker Hansal Mehta and Safeena Husain are painting the town red. The couple, who was in a relationship for 17 long years, has finally tied the knot and set the epitome of age is just number be it in making your career or finding true love.

Mehta took to Instagram and announced his wedding with Safeena. He shared a string of pictures featuring him with his ladylove and penned a heartfelt note. It read after 17 years, two children, watching their sons growing up and chasing their respective dreams, Safeena and he decided to get hitched.

He further wrote that the decision was impromptu and unplanned like life and that the vows were truthful. Ultimately love prevails over all else, he concluded.

For those who don’t know, Hansal Mehta got married at a young age to Sunita Mehta. The couple has two sons together. However, their marriage failed and ended in divorce.

Later, the filmmaker met Safeena and fell head over heels in love with each other. The couple was in a live-in relationship and had two daughters, Kimaya and Rehana. They did not get married until 2022.

Safeena Husain is the daughter of the late actor, Yusuf Husain. She is a social worker and has founded a non-profit organization, Educate Girls which works for girls’ education in rural India and other educationally backward areas in the country.

Meanwhile, Hansal Mehta is currently prepping for his next Scam 2003: The Telgi story.

Horoscope for May 25, 2022: Check astrological predictions for Cancer, Leo, Libra and other zodiac signs