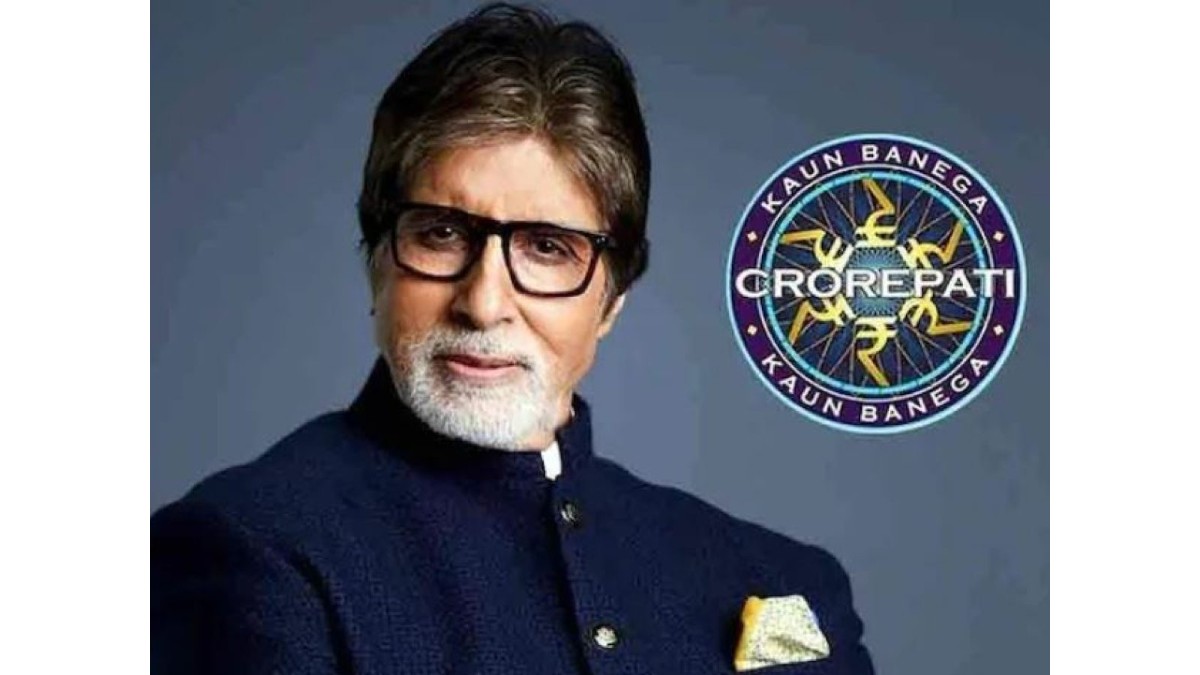 Kaun Banega Crorepati (KBC) is all set for the new season.

Kaun Banega Crorepati (KBC) is all set for the new season. Season 14 of the quiz reality show will soon air on Sony TV. This year, the theme of KBC will revolve around fake news: do not believe any news or information before verifying it, says the new promo of the show.

Amitabh Bachchan’s show has successfully completed its 13 seasons, but there have been times when the quiz show has landed itself in controversies. From an FIR being lodged against the host Amitabh Bachchan to boycott Kaun Banega Crorepati trending on social media, here are the top controversies that the show has faced in over a decade.

Season 12 featured a question on Manusmriti, a religious Hindu text, but the show received backlash because it hurt the religious sentiments of the Hindus.

The question read: “On December 25, 1927, Dr. B.R. Ambedkar and his followers burned copies of which scripture?” The question was worth Rs 6.40 lakhs and came with options: Vishnu Purana, Bhagavad Gita, Rigveda, and Manusmriti.

Vivek Agnihotri, among others, criticized the question, and a complaint was lodged against Amitabh Bachchan. There are allegations that the show deceives “innocent” minds by subjecting them to Hindutva propaganda.

“Which of these rulers was the contemporary of the Mughal emperor Aurangazeb.” Amitabh Bachchan questioned contestant Shaheha Chandran during KBC 11. Maharana Pratap, Rana Sanga, Maharaj Ranjit Singh, and Shivaji were the choices for this Rs. 80,000 question.

Many felt that Big B insulted Chhatrapati Shivaji Maharaj by not adding a prefix to his name because of the way the options were read out. Following a rise in calls to ban the show, the channel was forced to issue a formal apology. Even Bachchan tweeted an apology.

Indian Idol 13 confirmed! Everything you need to know about new season of the singing reality show

Advocate Vineet Jindal has filed a complaint against Lapid for allegedly abusing Hindus and the community’s sacrifices in Kashmir. Jindal has lodged a complaint with the DGP and Goa Police. 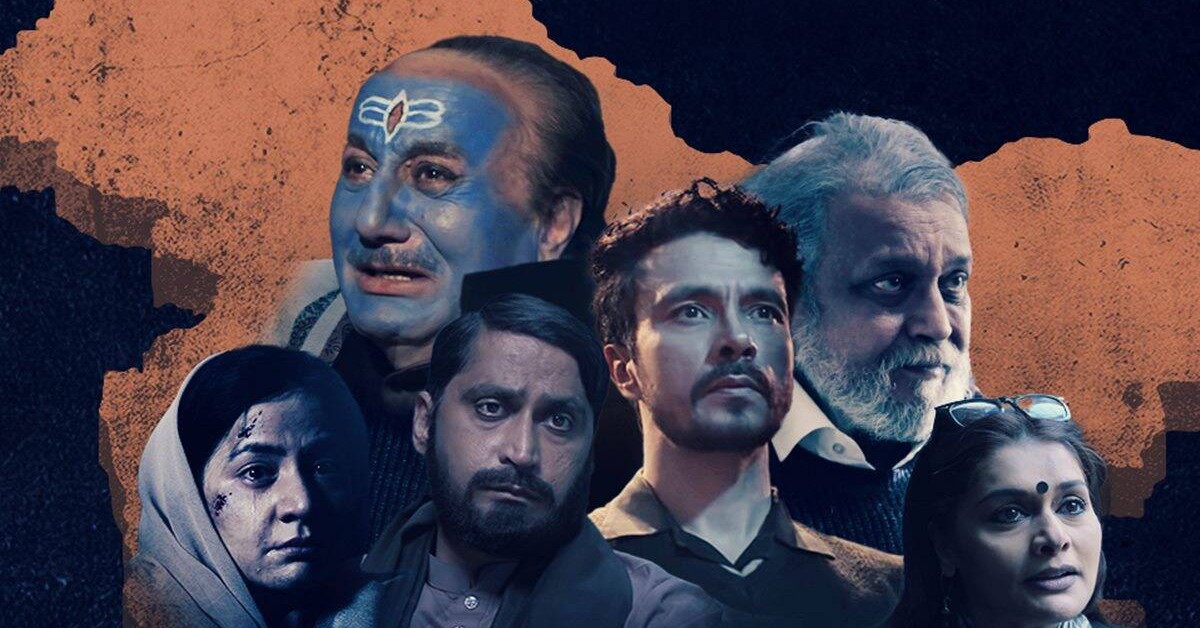 Israeli screenwriter and film director Nadav Lapid has landed himself in the legal soup for labelling the film The Kashmir Files as propaganda-driven and vulgar. The International Film Festival of India (IFFI)’s jury head Lapid slammed The Kashmir Files at the 53rd IFFI in Goa on Monday.

Advocate Vineet Jindal has filed a complaint against Lapid for allegedly abusing Hindus and the community’s sacrifices in Kashmir. Jindal has filed a complaint with the DGP and Goa Police under Indian Penal Code sections 121, 153, 153A and B, 295, 298, and 505 for his alleged comment on the film The Kashmir Files, which is based on the true story of Hindu genocide in Kashmir.

Lapid’s statement on The Kashmir Files

Filmmaker Lapid, known for his works Policeman (2011), The Kindergarten Teacher (2014), and Synonymes (2019), stated in his speech that all of us were disturbed and shocked by the 15th film because The Kashmir Files felt like propaganda, a vulgar film, inappropriate for an artistic competitive section of such a prestigious film festival.

The Consulate General of Israel, Kobbi Shoshani, also lashed out at Nadav Lapid’s remarks on The Kashmir Files. He said that he cried upon watching the film. Jews too have suffered horrible things, and he thought it was not an easy film to watch. He added that Nadav’s speech was unacceptable and that it was his personal opinion and had nothing to do with Israel.

Bollywood actor Anupam Kher also reacted to Lapid’s statement. He said if the holocaust is right, the exodus of Kashmiri Pandits is right too. Seems pre-planned as immediately after that the toolkit gang became active. May God give him wisdom.

The Kashmir Files producer Abhishek Agarwal also criticized Lapid and said we do not need your validation Nadav Lapid. He said we have thousands of people who have gone through this holocaust and he has met many personally and seen their pain and suffering. 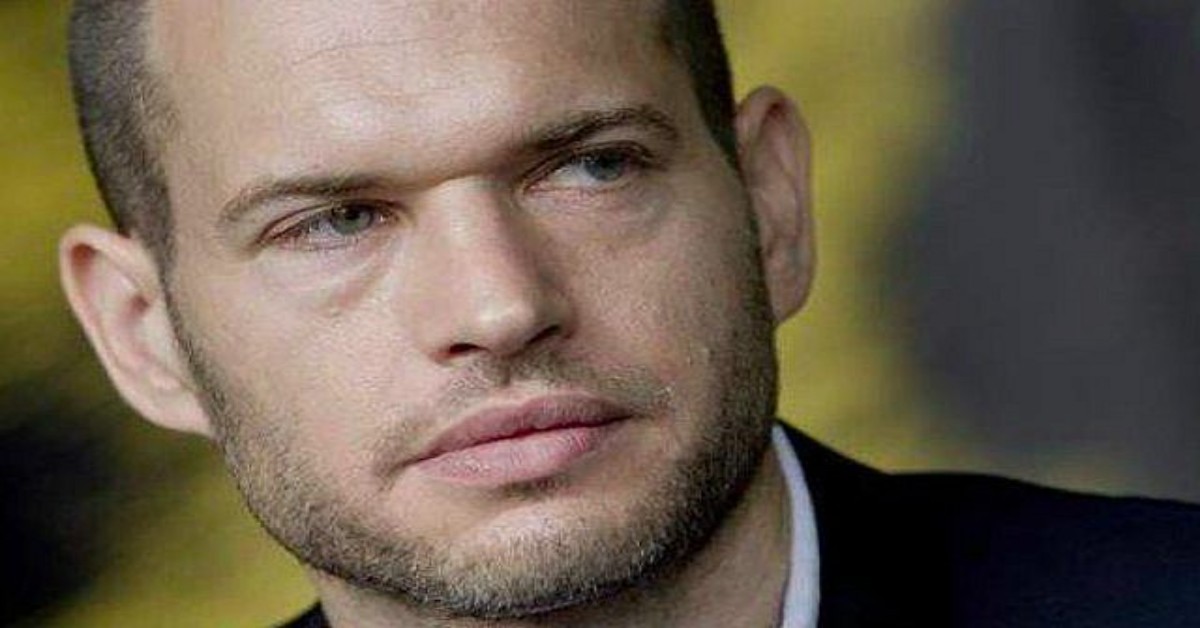 The IFFI juror board has also disavowed his comments, referring to them as his personal opinion.

In a open letter uploaded on Twitter the day after jury head Nadav Lapid criticised the movie at the festival’s closing ceremony, envoy Naor Gilon also expressed his regret to India.

He wrote a seven-point letter on why Lapid should be ashamed for his remarks. A guest is like a God in Indian culture and Nadav Lapid has abused this sentiment in the worst way, he wrote in the ltter adding that Israel has to maintain its composure when India, a country with such a rich film culture, watches Israeli productions. He also wrote that the relationship India and Israel is very strong, and it will endure the harm you have caused.

Gilon said that he understood Lapiud’s need in retrospect to justify his behaviour but he failed to understand his statement to a media establishment afterwards.

Lapid’s speech was a big mistake: Consulate General of Israel

He said that he cried upon watching the film. Jews too have suffered from horrible things and he thought it was not easy film to watch. He added that Nadav’s speech was unacceptable and that it was his personal opinion and had nothing to do with Israel.

His speech was a big mistake and that it was inappropriate. He is not representing the State of Israel, Shoshani added.

He must apologise because he entered a political dispute in India and it was something he must not have done,  the Consulate General of Israel concluded.