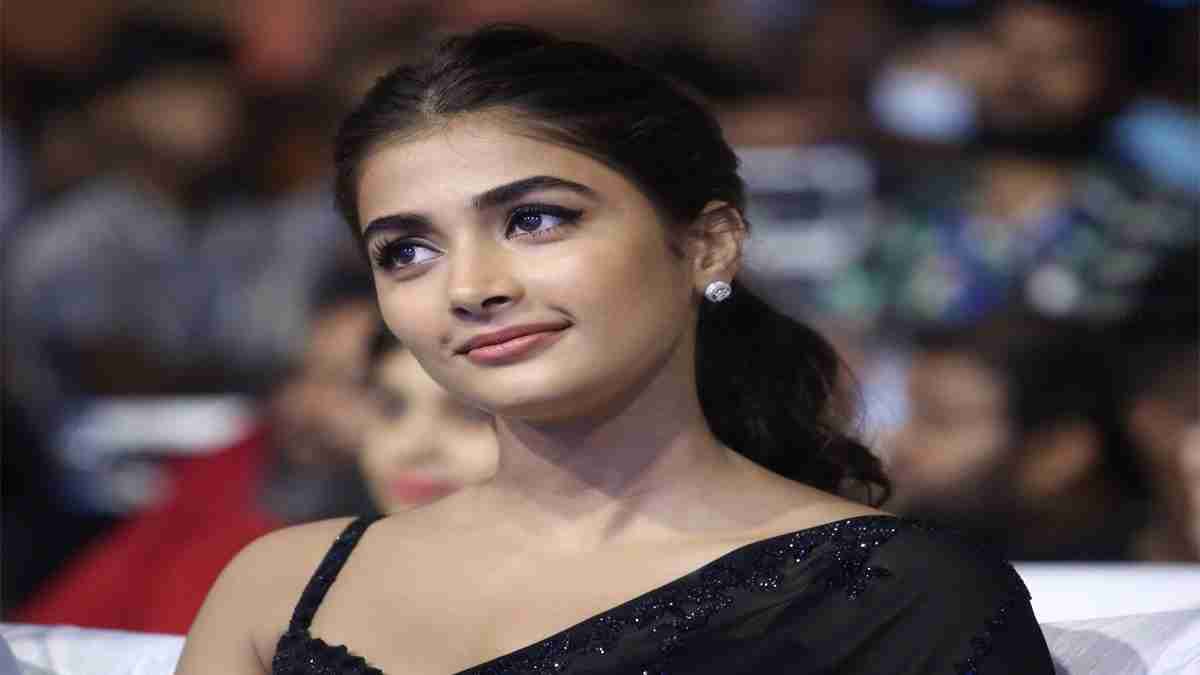 Actor Pooja Hegde on Thursday shared her distasteful experience with the Indigo airlines. The Telugu star took to Twitter and wrote about mistreatment by airline staff.

She wrote that usually she does not tweet about such things but this time she experienced something truly appalling. She also names shamed the staff, Vipul Nakashe and wrote that not only he was arrogant and ignorant but also used a threatening tone for no reason.

Replying to Hegde, Indigo apologised to the actor and wrote that the team would like to connect with her. The airline also asked her to direct message her PNR along with the contact number.

Have a look at Indigo’s response:

Last month, actor Dia Mirza experienced a lack of assistance from Vistara airlines after the flight got cancelled. Mirza took to Twitter and shared her grievances and also revealed that she and the other passengers were also missing their luggage for some time.

Earlier, several Bollywood celebrities got into ugly fights on board. As per media reports, Ranveer Singh lost his cool on a flight attendant over non-vegetarian food. The incident took place while Ranveer was travelling to Kolkata for the Gunday shoot.

Related Topics:IndiGoPooja Hegde
Up Next