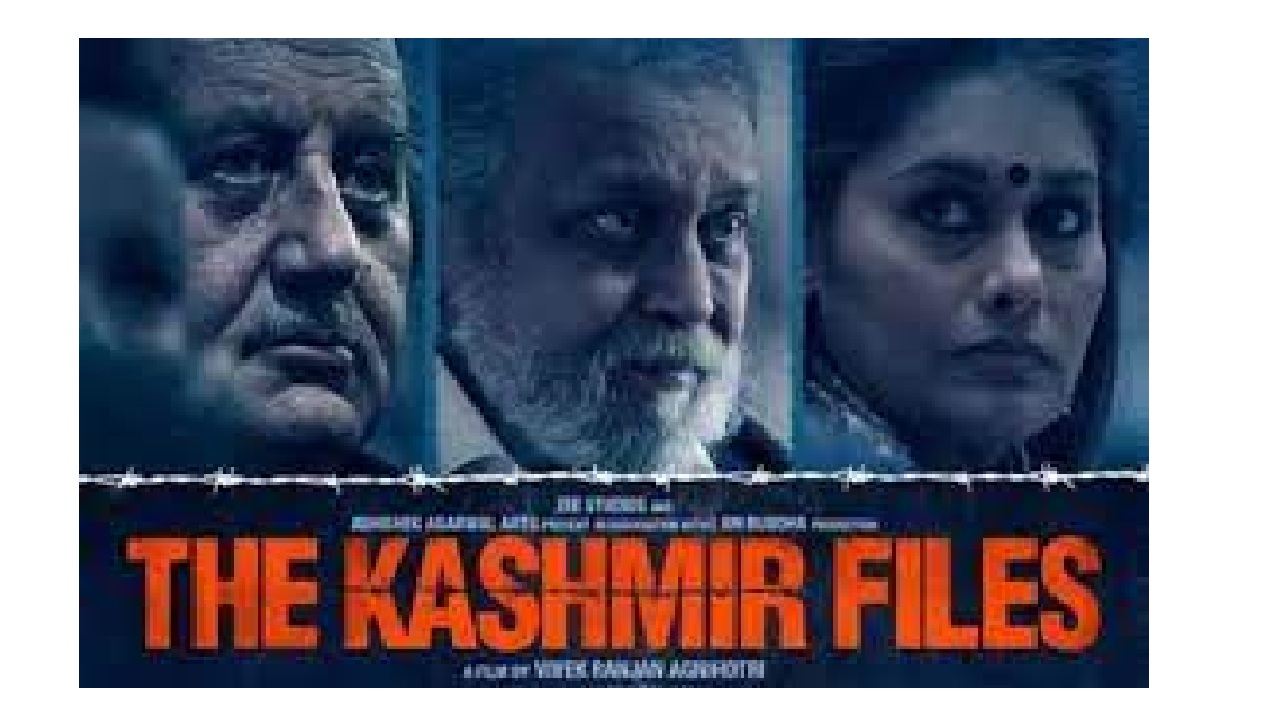 Singapore has banned the Bollywood film The Kashmir Files because the authorities have stated that the film has been assessed to be beyond the city-state’s film classification guidelines.

Infocomm Media Development Authority in a joint statement with the Ministry of Culture, Community, and Youth (MCCY) and the Ministry of Home Affairs (MHA) said the film will be banned due to its aggressive and one-sided representation of Muslims and portrayals of Hindus being prosecuted in the escalating crisis in Kashmir.

Vivek Agnihotri’s film The Kashmir Files was released in March and since then it is receiving mixed reviews. The film is based on the exodus of Kashmiri Pandits from the Muslim-majority Valley in the 1990s due to terrorism.

The authorities further said that in our multiracial and multireligious culture, these representations have the potential to create hatred between different communities and disturb social cohesiveness and religious peace. Under the film classification guidelines, any material that is denigrating racial or religious communities in Singapore will be refused classification.

During a recent news conference, Vivek Agnihotri said that a section of the international media was seeking to conduct an international political campaign against his film The Kashmir Files.

Vivek Agnihotri was joined at the conference by his wife, acclaimed actress Pallavi Joshi said that every big player who defames India’s reputation around the world without verifying the facts began calling me, and their main line of inquiry was only Hindu-Muslim. Nobody, not even a single person, bothered to ask about the victims I interviewed for my film. Not one person sought to question me about the facts I showed in the movie and whether they were correct or incorrect, he further said.

He went on to say that the international media is making a political campaign against the film. They accuse us of inciting Islamophobia. I state unequivocally that Islamophobia is being used as a political weapon against my film as part of a global political conspiracy, Agnihotri said. The film is anti-terrorist in nature. The word ‘Muslim’ is never mentioned in the film. The words Pakistan and Pakistani are not used in the film. It’s an anti-terrorism film, he concluded.

What happened at Punjab Police’s Intelligence headquarters in Mohali? 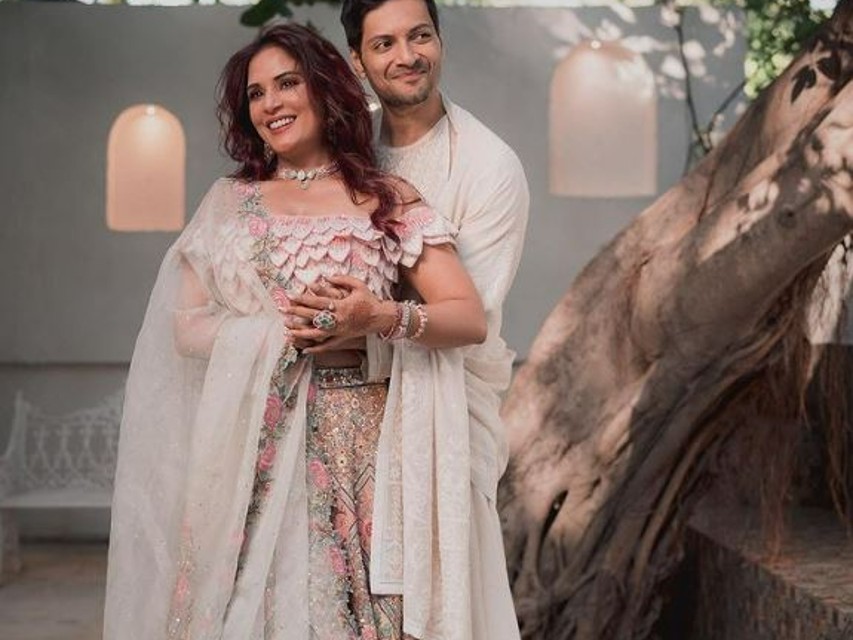 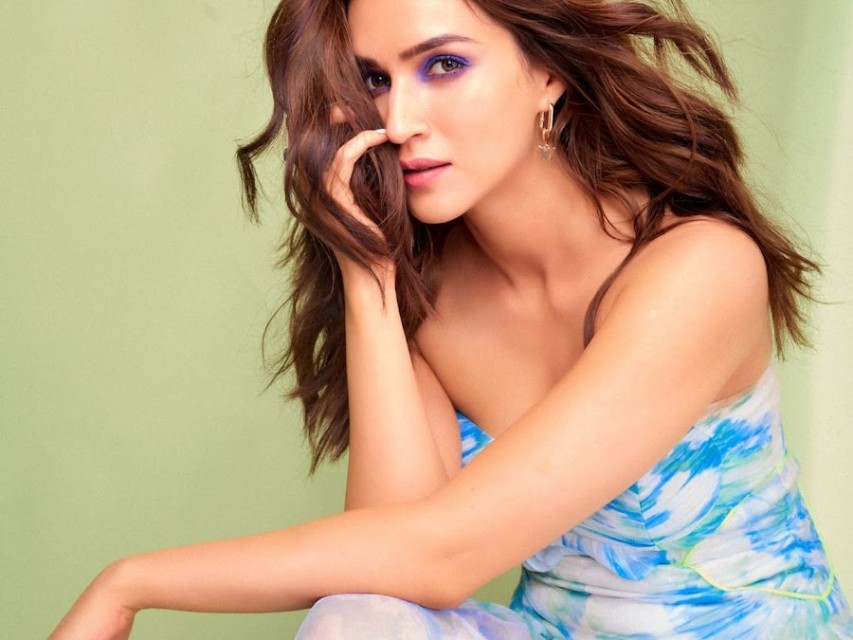 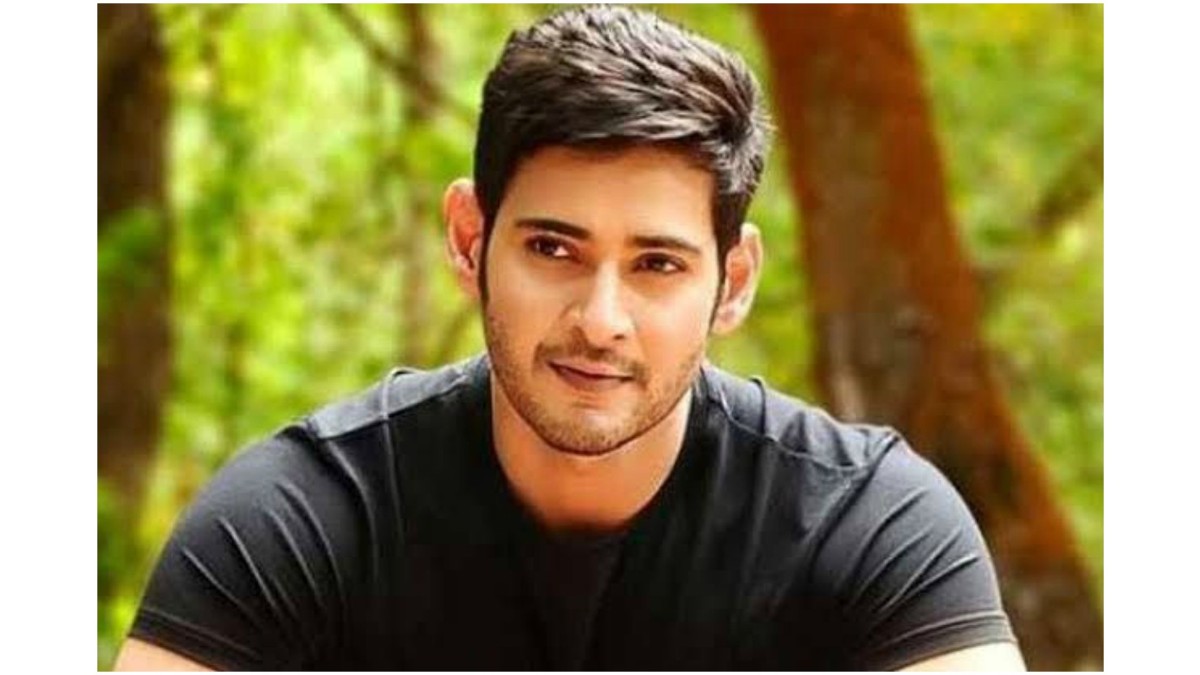