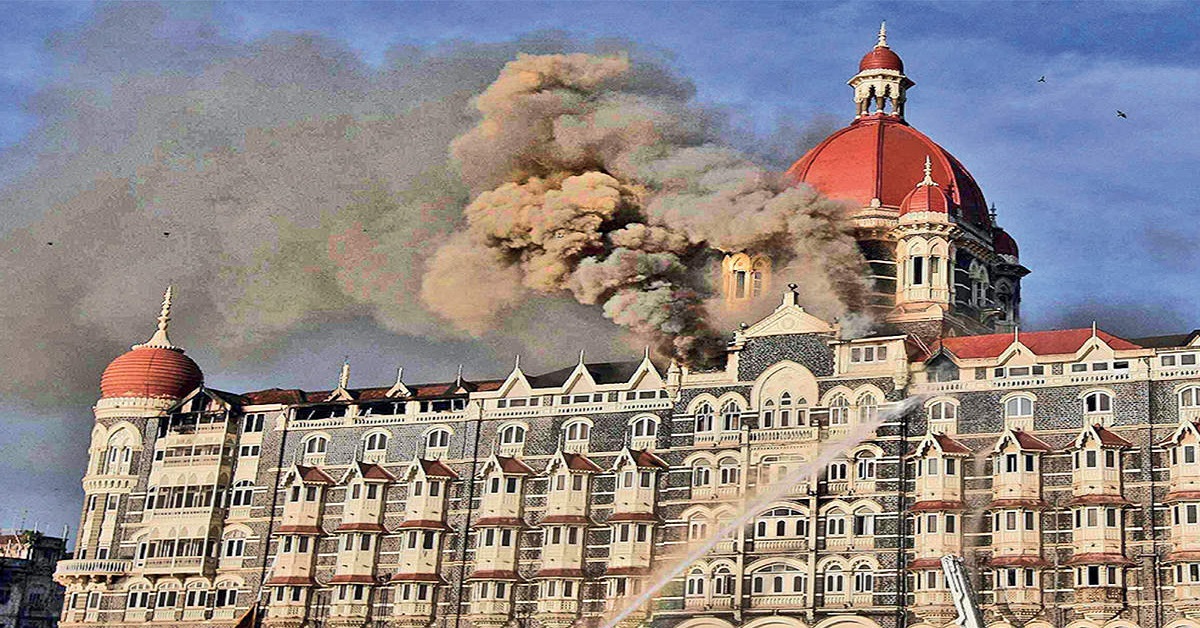 External Affairs Minister S Jaishankar tweeted on Saturday, on the 14th anniversary of the 26/11 Mumbai terror attacks, that those who planned and oversaw this act must be brought to justice.

The Foreign Minister stated, presenting a brief film with images from the devastating incident that left 166 people dead and more than 300 injured that we owed this to every victim of terrorism around the world.

As accountable members of the international community, it is our responsibility to keep in mind their suffering and persevere in our attempts to prosecute those who commit acts of terrorism, said Jaishankar.

A message from Prime Minister Narendra Modi concludes the video. The PM is heard saying even one attack, in our opinion, is too many. One lost life is too many, even if it’s just one. Thus, we won’t stop working until terrorism is eradicated.

India claims that prior attempts to impose sanctions on those responsible for the 26/11 terrorist attacks were unsuccessful due to political reasons, allowing them to remain at large and plan more cross-border attacks against the nation.

In her statements to the UN Security Council, Ambassador Ruchira Kamboj of India said, lest we forget, in November 2008, 10 terrorists infiltrated the city of Mumbai through maritime route from Pakistan, devastating the city for 4 days, killing 166 people, including 26 foreign nationals.

In order to voice its concerns about terrorism and pay respect to those who perished in the incident, the World Jewish Congress (WJC) has joined the Indian government in mourning the lives of the 166 victims who were killed in the Mumbai terrorist attacks on November 26, 2008, ahead of the event’s 14th anniversary. At the Mumbai Chabad House, the terrorists also murdered four other captives, including Rabbi Gavriel Holtzberg and his expectant wife Rivka.

Devendra Fadnavis, the deputy chief minister of Maharashtra, called the 26/11 Mumbai terrorist attacks a wound that will never heal. He promised that his government will take all necessary measures to stop another one.