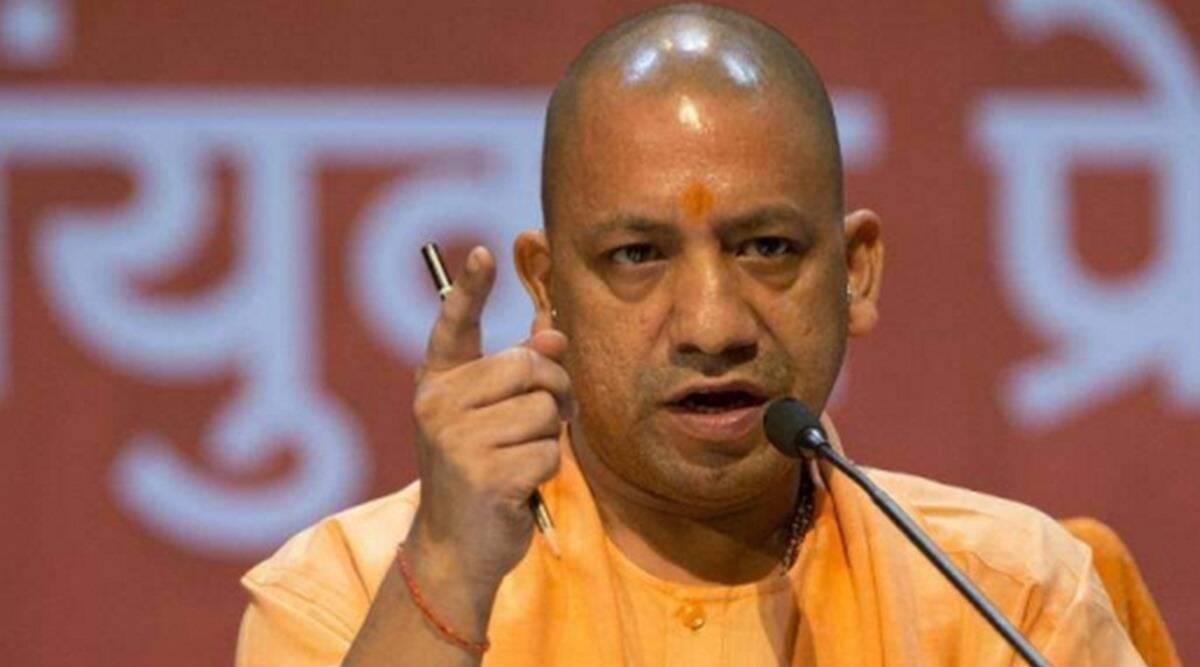 Uttar Pradesh Chief Minister Yogi Adityanath on Monday paid tribute to former chief minister Kalyan Singh and said that people were paying respects to him from airport to the city.

Upon being asked by reporters whether Aligarh airport will be named after Kalyan Singh, Yogi Adityanath said the party will hold a meeting with the Cabinet soon and discuss it.

Speaking to the reporters in Aligarh, Yogi Adityanath said, Today, the party has brought the remains of Kalyan Singh ji to Maharani Ahilyabai Holkar Stadium in his hometown Aligarh so that his followers can see him for the last time. He is known as the Ram bhakt of the nation. From the airport to Aligarh, the people of Uttar Pradesh have huge respect for Kalyan ji, said Yogi Adityanath.

City magistrate Vineet Kumar Singh said the airport project, which started in 2018, cost over Rs 20 crore and is almost complete. The state police will take care of airport security and 50 police personnel will be deputed for this. He said that all the works including the extension of the runway from 900 meters to 1,250 meters, the terminal building and five watch towers have been completed.

Condoling the death of former Uttar Pradesh Chief Minister, the Rashtriya Swayamsevak Sangh (RSS) on Sunday said that his death has caused an irreparable loss to public life. RSS chief Mohan Bhagwat and joint general secretary Dattatreya Hosabale said in a joint statement that the Rashtriya Swayamsevak Sangh expresses its deepest condolences on the passing away of popular mass leader Kalyan Singh ji, former Chief Minister of Uttar Pradesh. He was a grassroots politician and an efficient administrator.

He said that he was devoted to Hindutva, Lord Shri Ram and Indian values. He became the leader of the people after fulfilling his national consciousness in the Shri Ram Janmabhoomi movement. Referring to Singh’s association with the RSS, he said that he was proud to be a volunteer of the Sangh. He played an important role in strengthening the BJP organization in Uttar Pradesh as a worker and leader. He worked for the empowerment of the weaker sections. Society and always kept public welfare paramount.

In other India news, a Muslim bangle seller in Indore was allegedly beaten up by a mob for selling bangles in the Hindu locality.