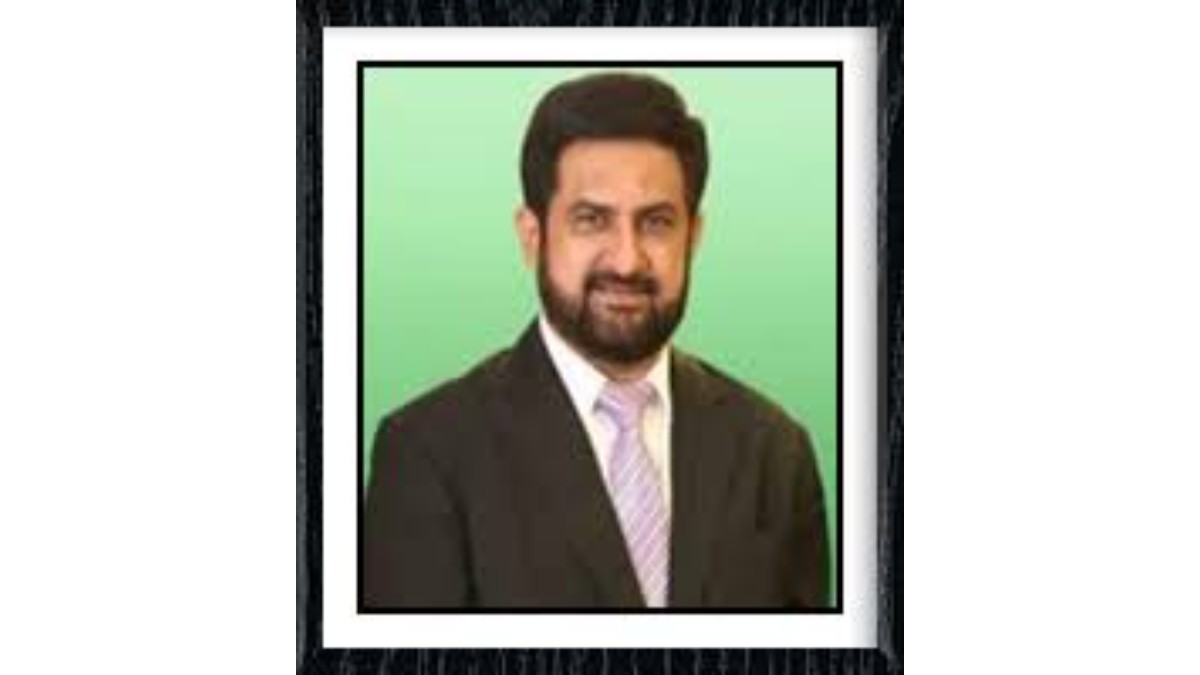 The Punjab government’s top lawyer, Anmol Rattan Sidhu, resigned from his post as Advocate General on Tuesday, citing personal reasons. His resignation came just months after he was appointed as the state’s top lawyer.

Sidhu stated in a resignation letter that he sent to Chief Minister Bhagwant Mann that he was resigning from his position with immediate effect due to personal reasons. The Aam Aadmi Party (AAP) appointed Sidhu as Advocate General in March after the party won assembly elections with flying colours.

What can be the suspected reason for Punjab Advocate General’s resignation?

Sidhu played a key role in helping Punjab Police get the transit remand of gangster Lawrence Bishnoi from Delhi’s Tihar Jail after the gangster was identified as the mastermind behind the murder of Punjabi singer and Congress politician Sidhu Moose Wala on May 29.

The Advocate General claimed that he was attacked while returning to Punjab after attending a court hearing in Delhi to get hold of Lawrence Bishnoi’s custody for the state police.

Sidhu’s resignation is the second high-profile exit of senior officials from the AAP government after former police chief VK Bhawra in just four months. Sidhu held the office by replacing Senior Advocate DS Patwalia, who was appointed in November of last year by the previous Congress government, which was headed by the former Chief Minister Charanjit Singh Channi.