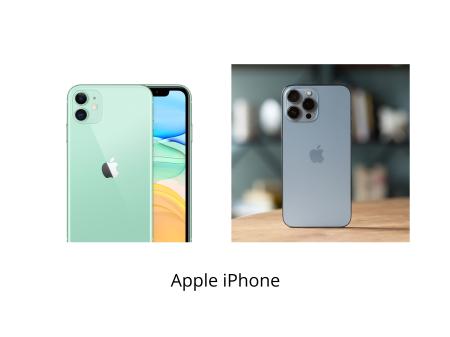 In the year 2019, iPhone 11 was launched but it can be discontinued soon. According to the reports, soon after the launch of iPhone 14, Apple will stop the manufacturing of iPhone 11. People may not be able to buy iPhone 11 after that.

Meanwhile, there is no confirmation of the termination date as of yet. In India, the iPhone 11 will be available till supplies run out, or as refurbished units. The iPhone 11 officially starting price in India is Rs 49,900, although that price may drop in the coming days.

Apple has been contemplating the discontinuation internally, according to a report. This may disappoint some people, as the iPhone 11 is one of the most popular phones till now, and it is one of the best-selling smartphones in 2020. The iPhone 11 devices are manufactured and built in India at Foxconn’s factory in Chennai.

Read Also: Redmi set to launch 10A in India today, what to expect from smartphone, here’s all you need to know

Xiaomi Pad 5 India launch date set for April 27: Here’s all you need to know about gadget