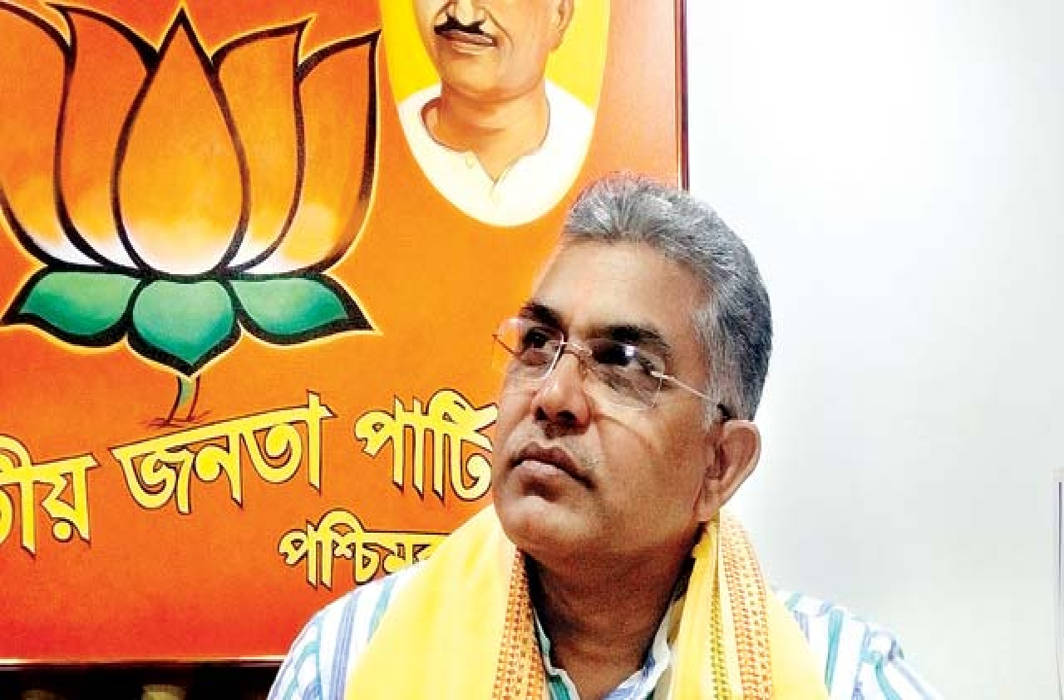 Dilip Ghosh, West Bengal BJP Chief, has sparked yet another controversy by questioning why nobody was dying at the Shaheen Bagh protest despite sitting in the cold for days together referring to Chief Minister Mamata Banerjee statement claiming that 100 people died while waiting to withdraw money from banks during the demonetisation.

“What surprises me is that people were dying after standing in line for two to three hours. But now women and children are sitting in temperatures as low as 4-5 degrees Celsius but nobody is dying! What nectar did they have? I am astonished! What is their incentive (for protesting)?” said Ghosh at the Kolkata Press Club.

The Bengal BJP chief hinted at some motive behind the protest saying, “It is very interesting to see the excitement of some people about Shaheen Bagh as women and children are protesting there day and night. Some even claim that they are paid 500 rupees every day. This may or may not be true, but the reality of Popular Front of India has come out. The truth about JNU is out in the open. The truth about Shaheen Bagh will also emerge soon. It is just a matter of time.”

On Tuesday, a Parliamentarian from the BJP, Parvesh Sahib Singh Verma, told in an interview to ANI , that “they (Shaheen Bagh protesters) will enter your houses, rape your sisters and daughters”.

“Lakhs of people gather there (Shaheen Bagh). People of Delhi will have to think and take a decision. They’ll enter your houses, rape your sisters and daughters, and kill them. There’s time today, Modi ji and Amit Shah won’t come to save you tomorrow…”, said the BJP MP from West Delhi.

The Union Home Minister Amit Shah made a statement targeting the Shaheen Bagh protesters the other day in an election rally asking voters to decisively vote so as to avoid protests like Shaheen Bagh. He said, “press the button with such anger that Shaheen Bagh feels the current.”

Hundreds are protesting in Shaheen Bagh for over a month now against the controversial Citizenship Law, National Register of Citizens and the National Population Register.

The Shaheen Bagh protest has been a source of inspiration for many other protests in other parts of the country, including Kolkata, Mumbai and Uttar Pradesh’s Prayagraj.