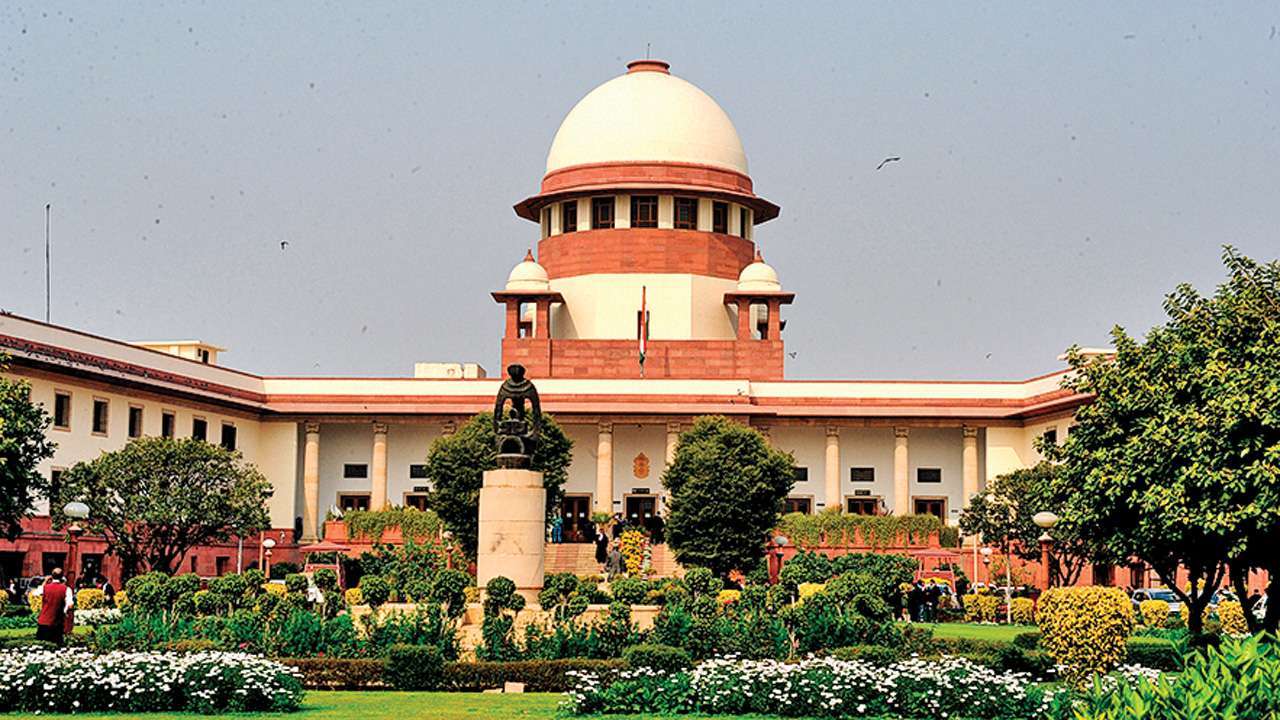 Chief Justice of India NV Ramana asked the petitioner to mention the matter before Justice LN Rao’s bench which had considered the Jahangirpuri demolition. When the matter went there, the top court refused to interfere in the issue of demolition in Shaheen Bagh.

Justice Rao even said why is political party CPI (M) filing the case. They can understand if somebody aggrieved is filing the writ petition.

Justice Guvai said that under article 32, who can come. After this, Justice Rao advised them to go to High Court. He further said that not at the behest of political parties, this is not the platform.

Justice Rao said that the residents should come if something is being demolished.

He also said that they can leave liberty to persons aggrieved to approach the appropriate forum.

The apex court even told the petitioner counsel in plea challenging the demolition drive that they should withdraw the petition or they will dismiss.

After the apex court gave CPM an order to approach High Court, they withdraw its plea. The SC also said it would have intervened if an aggrieved party had approached them.

Watch: Virat Kohli bows down to Dinesh Karthik after his blistering knock vs SRH, Kohli’s gestures for DK go viral