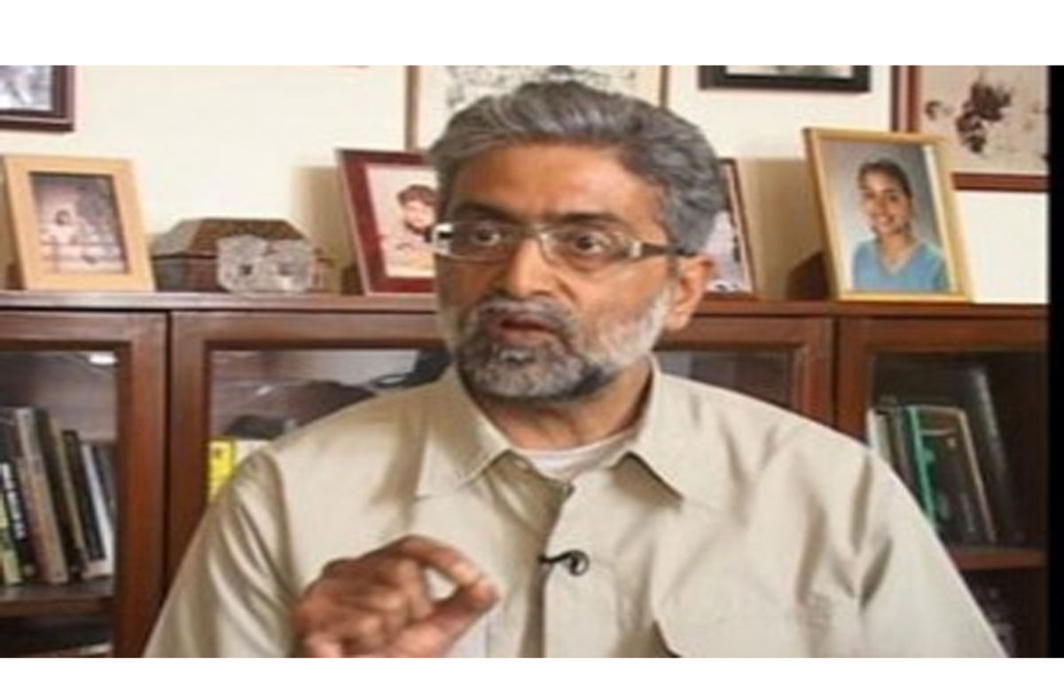 Within days of Chief Justice of India Ranjan Gogoi, followed by a three-judge bench, recused themselves from hearing a petition filed by activist Gautam Navlakha in Bhima Koregaon case, another judge, Justice S Ravindra Bhat, backed out from hearing the case today, Thursday, Oct 3.

The plea will now come up for hearing on Friday, October 4, before another bench.

Civil rights activist Gautam Navlakha has challenged the Bombay High Court order refusing to quash an FIR lodged against him in the Koregaon-Bhima violence case.

On September 30, Chief Justice Ranjan Gogoi had recused himself from hearing Gautam Navlakha’s plea saying, “List the matter before a bench in which I am not the party.”

A day later, on October 1, the three judges of a bench – Justices NV Ramana, R Subhash Reddy and BR Gavai – also recused themselves from hearing the matter.

When the matter came up for hearing on Thursday before a bench comprising justices Arun Mishra, Vineet Saran and S Ravindra Bhat, Justice Bhat recused himself from hearing the case.

When the bench was informed by Gautam Navlakha’s counsel that the three-week protection given to him by the Bombay High Court was expiring on Friday, the bench said his petition would be heard by another bench tomorrow.

The Maharashtra government had earlier filed a caveat in the matter seeking to be heard before any orders are passed.

On September 13, the Bombay High Court had refused to quash the FIR lodged against Gautam Navlakha in the 2017 Bhima-Koregaon case and for having alleged Maoist links, noting that there was prima facie substance in the case.

The high court had said, “Considering the magnitude of the case, we feel a thorough investigation is required.”

The high court had, however, extended the protection from arrest to Gautam Navlakha for a period of three weeks to enable him to approach the Supreme Court to file an appeal against its order.

The FIR was lodged against Gautam Navlakha and others by the Pune Police in January 2018 after the Elgar Parishad meeting on December 31, 2017 that had allegedly triggered violence at Koregaon-Bhima in Pune district the next day.

Besides Gauram Navlakha, four others – Varavara Rao, Arun Ferreira, Vernon Gonsalves and Sudha Bharadwaj, were also arrested in the case.