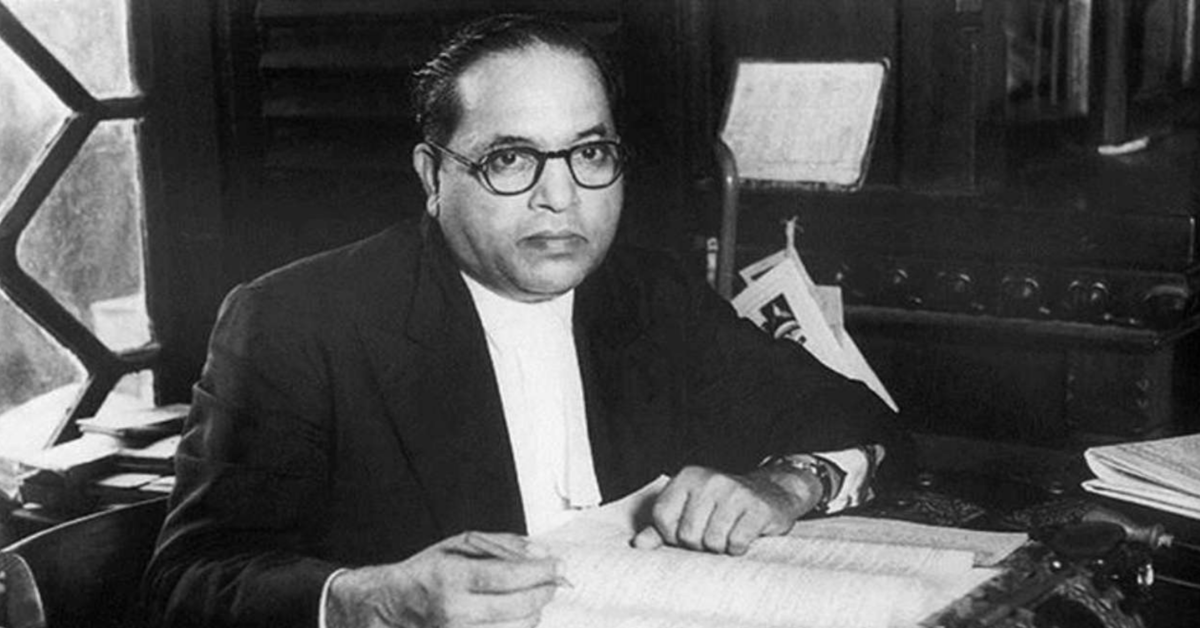 On November 26, Constitution Day is observed across the country to celebrate the importance of the Constitution in empowering the citizens with fundamental rights and duties also the significant duties owed by the State to the people and vice versa.

B.N. Rau was appointed the constitutional advisor to the Constituent Assembly and prepared the first draft of Constitution which was later revised by the drafting committee.

Dr Ambedkar played a vital role in the drafting process as he propelled India’s aim of equality and freedom by establishing a precedent for India to be a sovereign, secular, socialist, democratic republic and guaranteed equality, liberty, and justice to all its citizens.

After India’s independence, a resolution was passed in the Constituent Assembly to appoint a Drafting Committee for India to draft a constitution. Pandit Nehru and Sardar Vallabhbhai Patel were challenged with the decision of appointing the chairman of the drafting committee and were also considering approaching, Sir Guor Jennings, a renowned constitutional expert at the time, to help Independent India write its Constitution.

However, Mahatma Gandhi urged leaders to seek guidance from B.R. Ambedkar. The former Law Minister, Dr. Ambedkar, was honoured by his appointment as the chairman of the committee to write the Constitution of India. The committee included 6 more scholars such as Alladi Krishnaswami Ayyar, N. Gopalaswami, K.M. Munshi, Mohammad Saadulla, and D.P. Khaitan, T.T Krishnamachari.

Ambedkar’s key decisions in the Constitution

Dr B.R. Ambedkar’s ideals were well translated into the Constitution of India as he established the abolition of untouchability and also gave the fundamental right to constitutional remedies for all citizens, which safeguards the citizens’ right to approaching courts if they believe their rights were violated. He also safeguarded the citizens by giving equality of opportunity to all.

His other important work in the Constitution includes directive principles that shaped the nation and continue to strive for betterment.