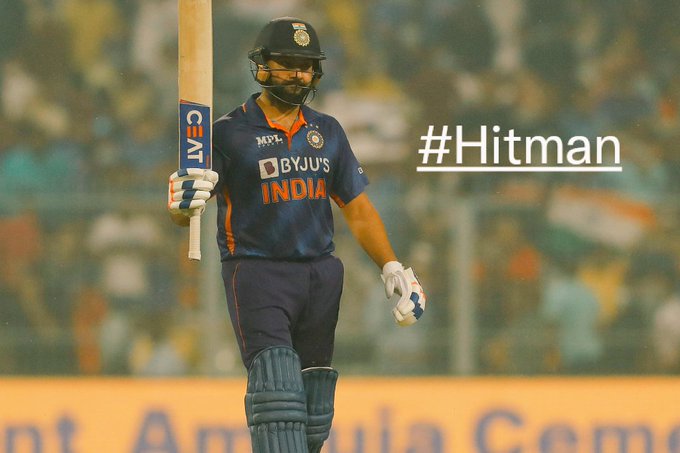 Rohit Sharma who had earlier in November taken over as full-time T20I captain from Kohli is now replaced Virat Kohli as India’s ODI captain. Ahead of South Africa tour, he will also take over from Ajinkya Rahane as the Test vice-captain. Kohli, who is currently leading the Indian test squad, had stepped down after India’s T20 World Cup campaign.

In his tweet, PM Modi said India will never forget his exceptional service while President Kovind tweeted that the nation has lost one of its bravest sons and his four decades of selfless service to the motherland was marked by exceptional gallantry and heroism.

The chief of defence staff General Bipin Rawat, his wife and 11 others declared dead on Wedesday near Coonoor in Tamil Nadu, the Indian Air Force confirmed. Out of 14 who was onboard in IAF chopper, 13 were declared dead in the crash.

A special NIA court on Wednesday allowed bail to lawyer-activist Sudha Bharadwaj, who was granted default bail by the Bombay High Court in Bhima Koregaon case. The lawyer could be released from prison on furnishing the surety of Rs 50,000.

13 of the 14 personnel involved in the army helicopter crash in Tamil Nadu’s Nilgiri, have been confirmed dead. However, identification of the bodies will be done via DNA testing. However, there is still not any update on the whereabouts of CDS Bipin Rawat. (ANI)

At least five bodies have been recovered from the army helicopter crash in Tamil Nadu’s Nilgiri, while two are critical in hospital. Defence Minister Rajnath Singh briefed about the incident PM Modi. While Air Force Chief Air Marshal VR Chaudhari is also on his way to reach Sulur airbase.

Defence Minister Rajnath Singh will update the Parliament about the Army chopper crashed in Tamil Nadu in which the Chief of Defence Staff, Bipin Rawat, his staff and family members were on board. Reports said 4 people dead and two have survived. Following army protocol, Singh has already briefed Prime Minister Narendra Modi on the issue.

An Army helicopter with four people on board, including Chief of Defence Staff General Bipin Rawat, crashed in Tamil Nadu. The three who have been rescued suffered serious injuries and have been taken to the hospital in Wellington cantonment in Nilgiris district. The emergency and rescue operation teams are present at the spot and the details are awaited.

The winter session of Parliament has witnessed several disruptions and adjournments from the first day of the Winter Session of the Parliament. The opposition is likely to be vocal about the suspension of 12 Rajya Sabha MPs for their actions during the winter session, both inside and outside the house.

In the latest update about the protesting farmers, Samyukt Kisan Morcha’s 5 member committee is set to hold an urgent meeting in New Delhi at 10 am today. According to reports, the SKM is set to take the final call on the farmers’ protest and is likely to stop the protest as their demands will be met.