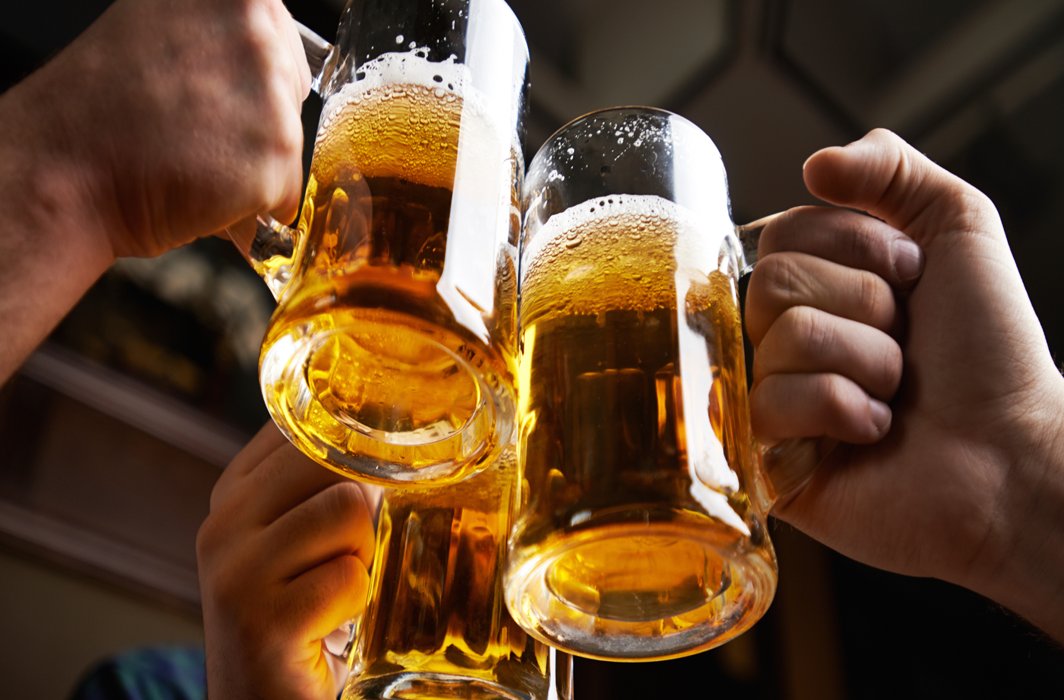 After Buy 1 Get 1 free offer on alcohol in Delhi, the liquor shops will now offer up to 25 percent discount on the MRP of booze. The Delhi government’s excise duty has allowed private shops to offer discounts/rebates/concessions of up to 25 percent on the sale of liquor in the jurisdiction of the NCT (national capital territory) of Delhi with strict compliance with Rule 20 of the Delhi Excise Rules, 2010.

According to Vinod Giri, director-general of the Confederation of Indian Alcoholic Beverage Companies, the permission to offer discounts is expected to give a boost to the liquor market in the national capital because it will drastically lower the price disparity with Haryana, therefore filling sales and revenue loss for Delhi.

Under the new excise policy that went into effect in November last year, the government allowed discounts on liquor prices for the first time in February. According to an affidavit filed in the high court by the Delhi government, the February discounts resulted in sales of 24.50 million litres of liquor in the capital, about double the average monthly sale of 13.2 million litres in 2019-20.

The end of the reductions resulted in a drop in sales. Liquor retailers have filed plenty of appeals in the Delhi high court, opposing the government’s decision to remove discounts.

The petitioners claimed that their sales had decreased as a result of the judgement, and that customers are flocking to neighbouring cities in search of cheaper booze. Now, the government has started to bring back the discount policy which claims that It will also lower the cost of liquor in Delhi as compared to Noida and Ghaziabad.

In another news, the Karnataka government has ordered that the school and college teachers who wear hijab will not be put on Secondary School Leaving Certificate (SSLC) as well as Pre-University (PU) examination duty.