In order to repeal the three farm laws, the Aam Aadmi Party (AAP) government is planning to move a resolution in the special session of the Delhi Assembly on Friday. The resolution will be moved by Gopal Rai, Delhi Development Minister

During the Legislative Assembly, the government will also come up with a demand to withdraw all the cases that have been filed against the protesting farmers in the past one year.

The government will also request the removal as well as the arrest of Union Minister of State for Home Affairs Ajay Mishra in connection with the October 3 Lakhimpur Kheri violence.

The Delhi government stated in a bulletin on Monday that the Legislative Assembly sessions will begin on Friday at 11 a.m.

The Assembly has also directed MLAs to wear masks and maintain social distance in accordance with the Covid-19 Standard Operating Procedures.

To celebrate a year of protesting at the Delhi borders regarding the three farm laws, farmers in large numbers are expected to gather at the Singhu, Tikri, and Ghazipur borders on Friday. For today, the Delhi Police has heightened security at various border checks. A variety of activities have been planned around the country to commemorate the occasion.

Prime Minister Narendra Modi addressed the nation on the occasion of Guru Nanak Jayanti that in the next parliamentary session the center is planning to cancel the three controversial farm laws that led to a widespread protest especially at a Singhu border for almost over a year.

The Delhi Metro Railway Corporation (DMRC) on Monday informed on Twitter that the services have been delayed on a section of the Yellow Line due to a passenger on track. 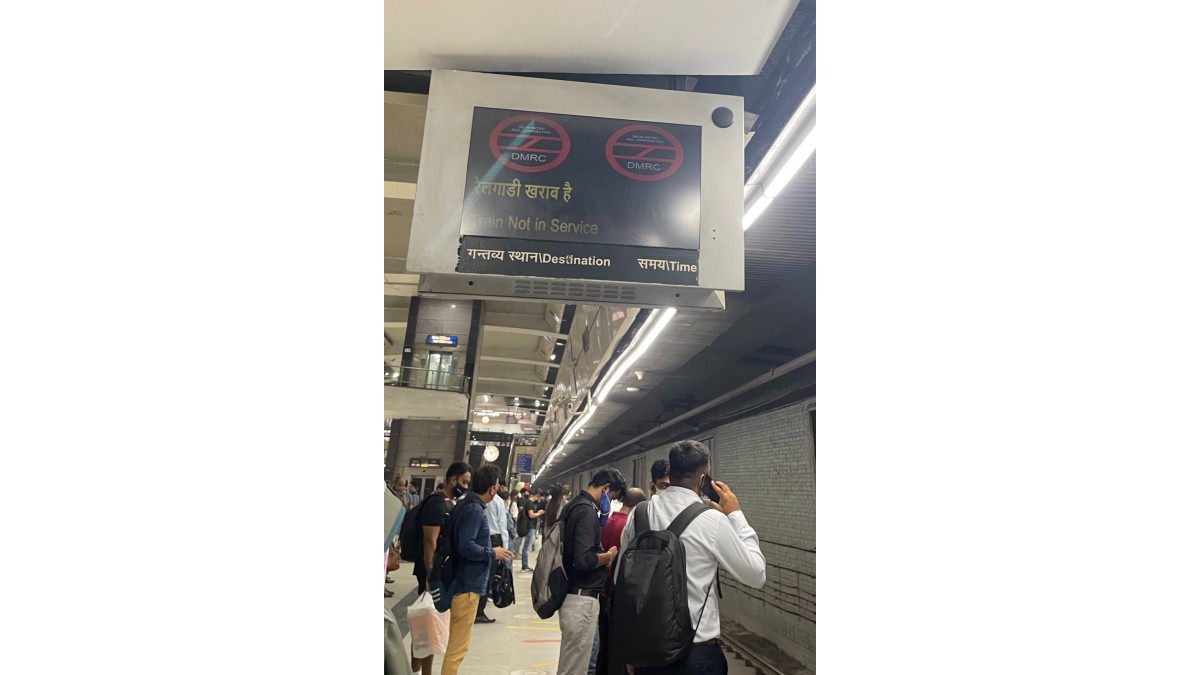 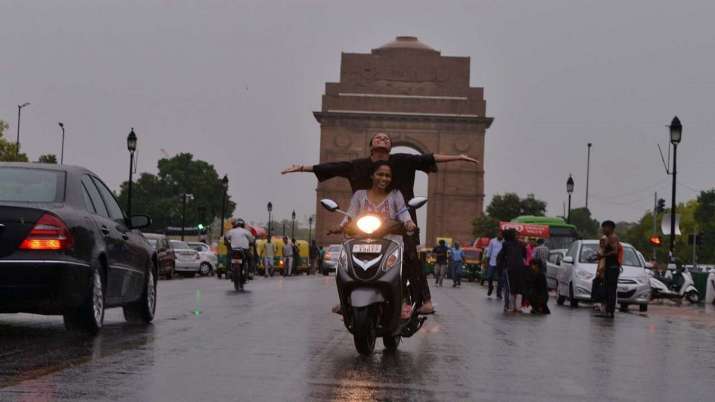 Rain has knocked in the capital Delhi. According to the weather forecast, there has been a change in the weather since night and most parts of Delhi are cloudy. In some parts of Delhi, it is raining lightly, since Thursday morning.

It is raining in Delhi’s Dwarka, while it is cloudy in Ghaziabad, the rain is expected at any time here. The Orange alert has been issued by the India Meteorological Department (IMD) for Delhi, and surrounding areas today.

On June 30, there will be a round of rain with strong thunderstorms throughout the day. The India Meteorological Department has said that in the next two hours, there may be rain and thunder in many areas including Delhi.

Effect of rain on mountains

According to the latest information from the India Meteorological Department, there will be heavy rain and strong winds in the mountains today, the effect of which will be seen in the capital Delhi as well. It will rain all day in Delhi on June 30, which will bring down the maximum temperature.

On Wednesday, the humidity in Delhi during the day made people very upset. The Safdarganj observatory recorded a temperature of 40.9 degrees Celsius. At the same time, the maximum temperature was 40.4 in Mungeshpur, 42.1 in Najafgarh, 42.4 in Ayannagar, 39.8 in Lodhi Road, 41.6 in Palam, and 40.7 degrees Celsius in Pitampura.

According to the Meteorological Department, intermittent rain will continue throughout the day in Delhi-NCR on Thursday.

After June 30 and July 1, the weather in Delhi is expected to be clear once again on July 2 and 3. However, it will be cloudy and with two days of rain, the weather will remain cool. On July 4 and 5 again rain is expected.