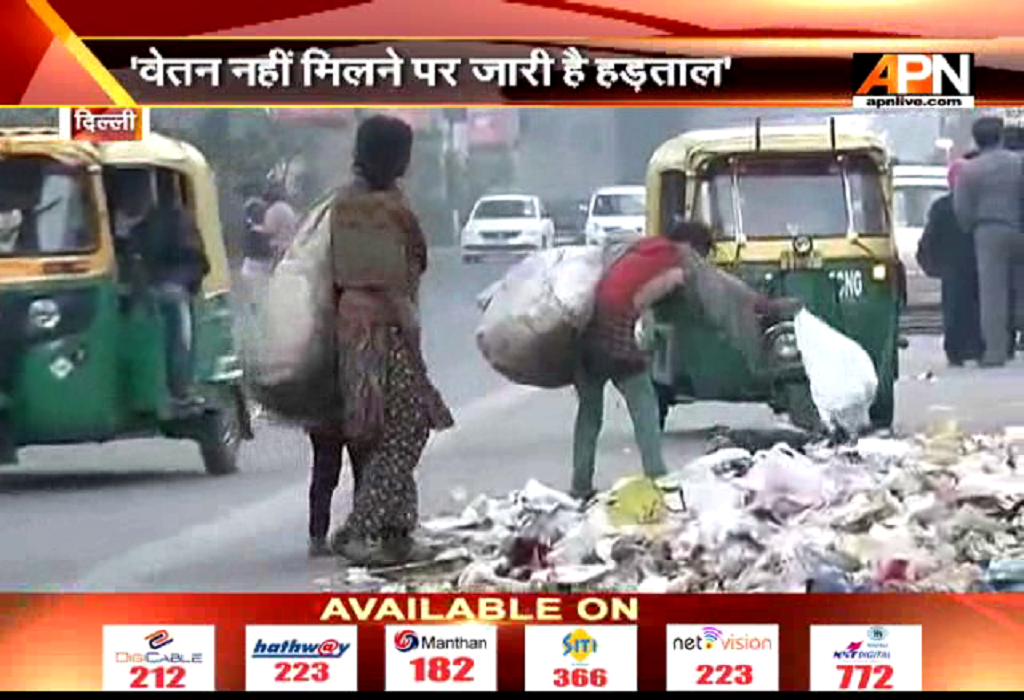 Attempt to murder at Kushinagar