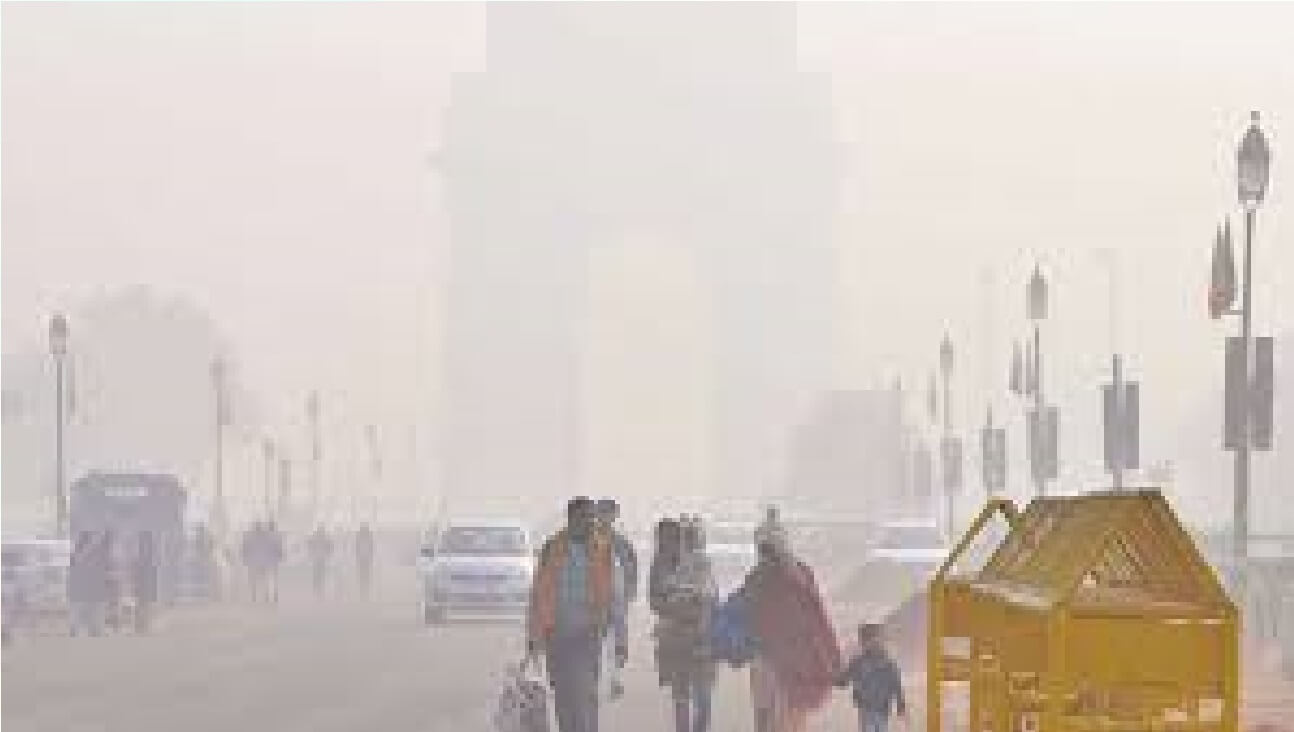 There will be shivering cold for the next two days in many states of North India, including Uttar Pradesh and Delhi. An alert has been issued by the India Meteorological Department (IMD).

Cold expected in Uttarakhand, Punjab and other states

Weather in Chandigarh and Uttarakhand 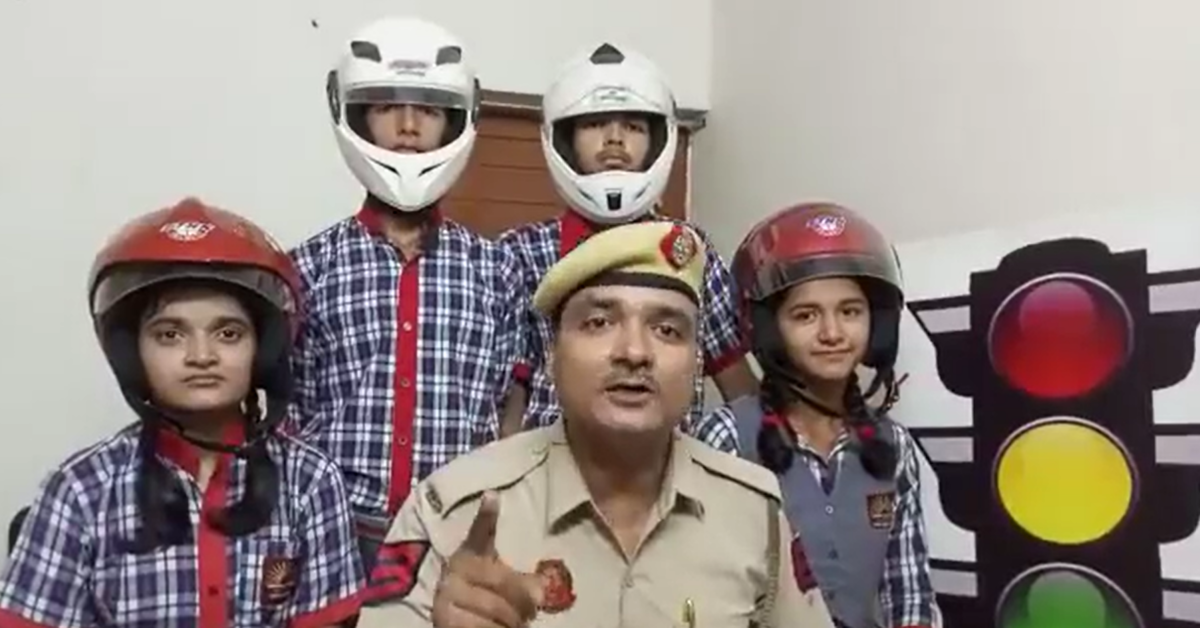 The two injured Manish, 16, of Sahibabad, and Pradeep Kumar, 30, of Tahirpur are taking treatment at Guru Teg Bahadur Hospital. 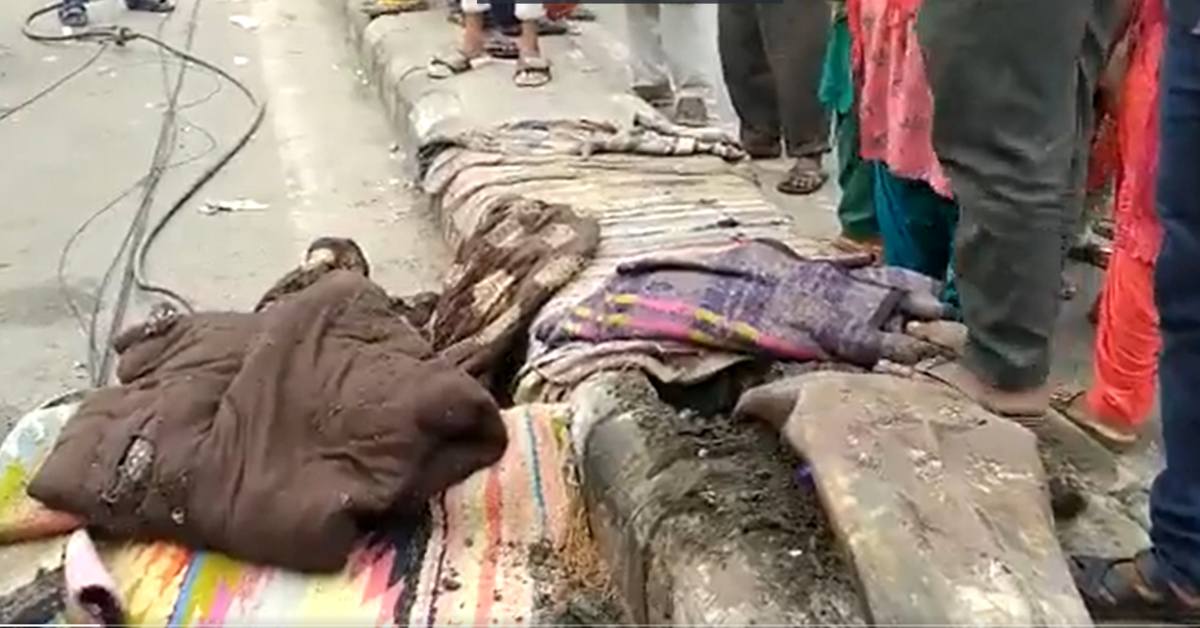 A Speeding truck mowed over six people who were sleeping on the sidewalk in Delhi’s Seemapuri area. it is being reported that out of the six, four people have succumbed to their injuries. The incident transpired when a speeding truck, late Tuesday night, jumped a divider and ran over 6 people sleeping there. The incident took place near the Delhi Transport Corporation Depot traffic light at Seemapuri.

According to the police, the incident happened at 1:51 pm past midnight. In his statement, the Deputy Commissioner, R Sathiyasundaram, told the media that the truck was being driven recklessly and rashly, which led to the incident.

Out of the six victims, two died on the spot, whereas one succumbed to his injuries on his way to the hospital, and one other was pronounced dead while he was getting treated, the other two have been shifted to the Guru Teg Bahadur Hospital, said Sathiyasundaram.

The deceased have been identified as Shah Ala, 38, Mohammad Karim, 52, Chhote Khan, 25, Shah Alam, 38, natives of Seemapuri, whereas Rahul, 45, was a resident of Uttar Pradesh’s Sahibabad.

The two injured Manish, 16, of Sahibabad, and Pradeep Kumar, 30, of Tahirpur are taking treatment at Guru Teg Bahadur Hospital.

An incident of a similar nature was reported back in late August where a truck in the northwest part of Delhi had mowed over a 36-year-old Chemist, in Prem Nagar area. The victim was dropping his kids off at their school and on his way back, the victim met with an accident which resulted in his death.

The police were able to nab down the driver involved in the incident and charged him with section 279 (rash driving) and 304A (causing death by negligence) of the IPC.

A video of the same is going viral, which shows a woman beating up a man for allegedly snatching a mobile phone. 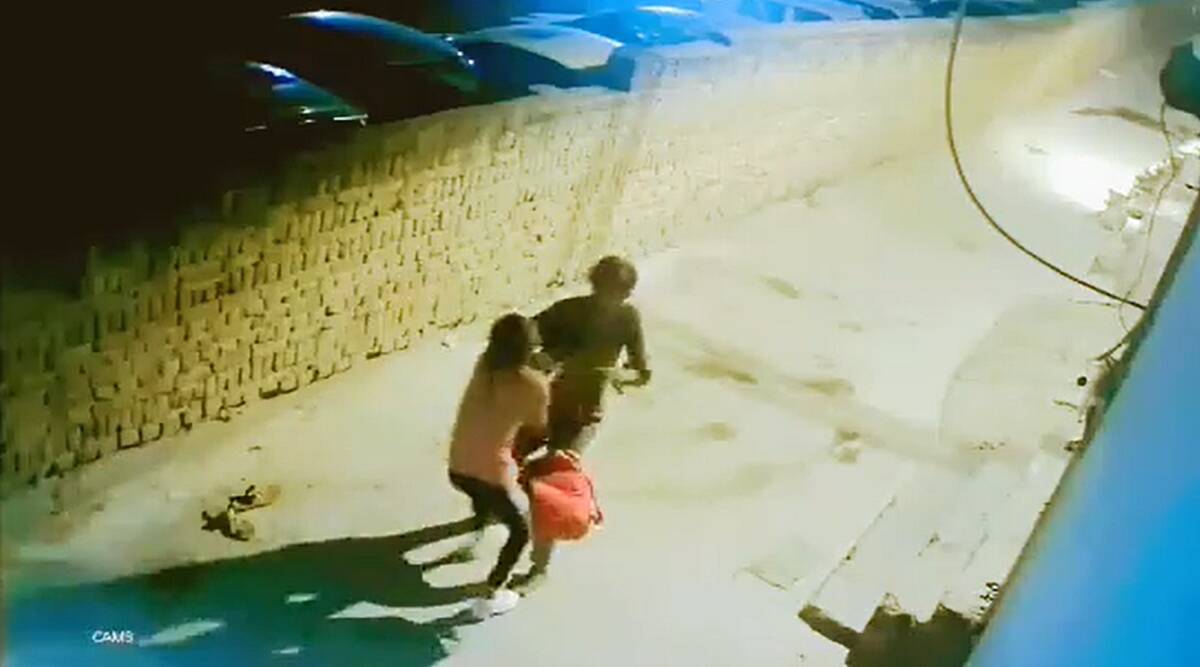 A woman showed bravado after she caught a man stealing her mobile phone in southeast Delhi’s Badarpur area. The incident was reported on September 4 at around 11:30 pm.

A video of the same is going viral, which shows a woman beating up a man for allegedly snatching a mobile phone. In the video, it can be seen that the woman was visiting a friend in Tajpur Pahari and was going alone on the deserted road at night.

A thief approached her as soon as he saw her, thinking she would make an easy target. However, the agile and courageous girl quickly turned around and grabbed the thief’s T-shirt. The accused started scrambling to run away. When he finally realized he was trapped, he handed the phone back.

When the girl was trying to keep her phone in her pocket, the man dodged and escaped. The whole incident is captured on the CCTV camera. The police have registered the case and the search for the accused is underway.

According to the reports, an FIR has been lodged against the accused under sections 379 (theft), 356 (assault or criminal force in attempt to commit theft of property carried by a person), and 511 (attempting to commit offenses punishable with imprisonment for life or other imprisonments) of IPC at the Badarpur Police Station.

A similar incident happened in Delhi’s Connaught Place last month, where bike-borne thieves snatched the phone of a Bollywood director at night while he was booking a cab.

In June 2022, the Delhi Police arrested a man who turned into a mobile snatcher after losing his job due to the Covid-19 pandemic. Three mobile phones and a scooter were recovered from his possession.