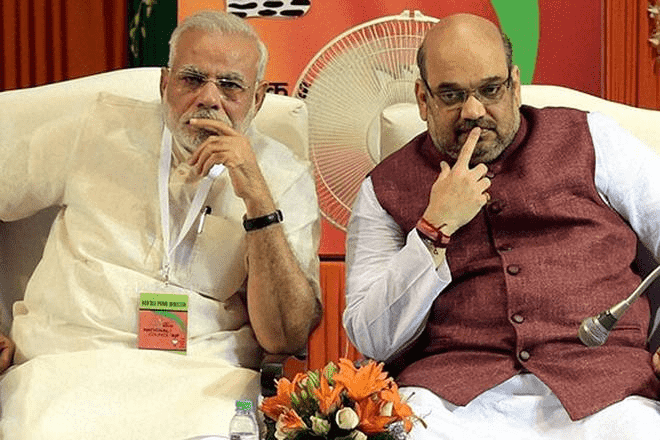 Amid the growing cabinet reshuffle buzz this week, a crucial meeting of Prime Minister Narendra Modi with BJP chief J.P. Nadda and other senior ministers at his residence at 5pm on Tuesday, possibly to give final touches to the new-look cabinet, now stands cancelled.

The Union Cabinet, which can have 81 members, currently has 53 ministers. This means 28 ministers can be added as there has been no expansion in the Union Cabinet since the Modi government returned to power in May 2019.

The Cabinet reshuffle comes amid the backdrop of criticism of the government’s Covid second wave handling where several ministers have not been doing justice to their respective portfolios.

With Uttar Pradesh, Uttarakhand, Gujarat, Goa, Manipur, Punjab and Himachal Pradesh heading to elections next year, the BJP obviously wants to keep everyone happy and hope to get re-elected in all 7 states. Even Maharashtra and West Bengal are expected to see more faces in the Cabinet.

Several leaders have made a beeline for the capital in the hope of landing a berth. These include Congress import Jyotiraditya Scindia, former Assam CM Sarbananda Sonowal, who was pipped to the post by the deft Himanta Biswa Sarma, Maharashtra MP Narayan Rane and Janata Dal leader RCP Singh.

Scindia, a former Union minister who switched to the BJP in March 2020, is expected to be part of the council of ministers while Sonowal is being considered a stronger contender than the Gwalior raja. Scindia, whose defection led to the collapse of the Congress government in Madhya Pradesh last year, is likely to be rewarded for his role in getting the state back in the BJP kitty.

The elevation of Thawarchand Gehlot as Karnataka Governor leaves the Social Justice and Empowerment Ministry open for a new minister.

Sources claimed that it is not going to be a minor arrangement but a major reshuffle due to which some ministers may lose berths.

Pashupati Paras, who led the split in the Lok Janshakti Party (LJP)  against former cabinet minister and LJP founder Ram Vilas Paswan’s son Chirag Paswan, was spotted shopping for a kurta. He whispered he had received an invitation from Delhi and wished it be kept a secret.