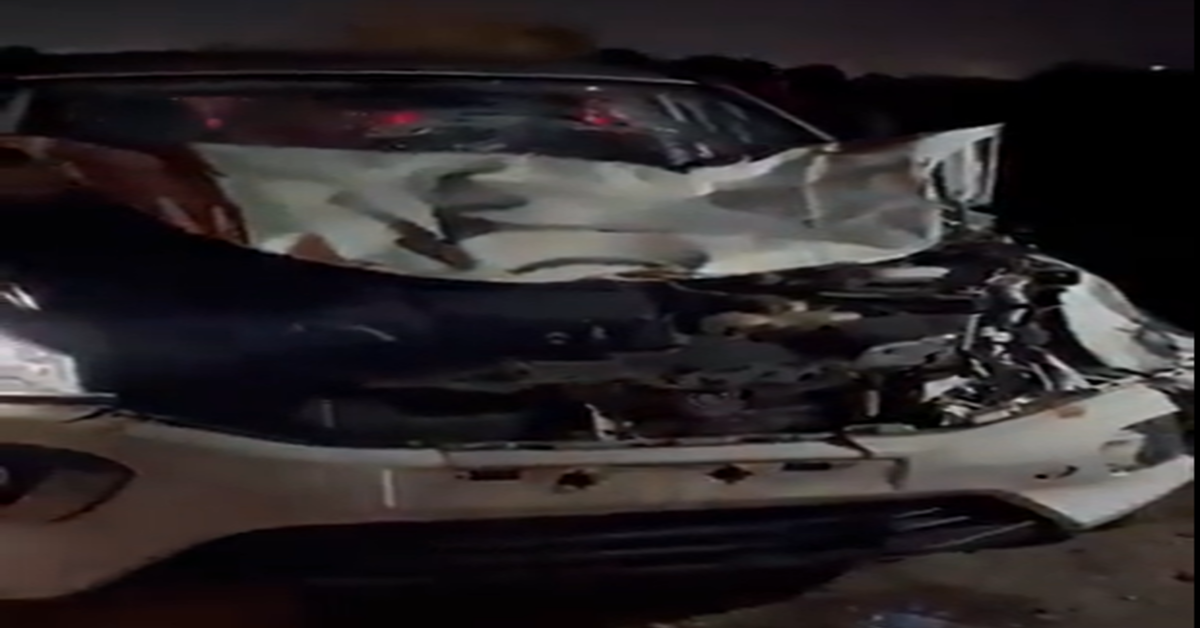 On 31st October, a report came to light from Sangola town in Maharashtra where a speeding SUV rammed into a procession around 6:45 PM, leading to 7 deaths. After the incident was reported, the Chief Minister of Maharashtra announced monetary aid to each family of the deceased. A group of 32 devotees was following their ritual walk of Dindi which took a sinister turn as a speeding car ran over the procession, suggests the reports.

The group reportedly started their multi-day Karthik Yatra from Kohlapur three days ago and were on their way to Pradhanpur, however, in Sangola, which falls in the middle of the route, a driver lost control of his SUV car and rammed into the Warkari pilgrims and their procession.

Following the incident, Chief Minister of Maharashtra, Eknath Shinde, came forward and shared his condolence in the matter to the families and also added that the Maharashtra Government announced an ex-gartia of Rs 5 lakh to each family of the deceased Warkari pilgrim. Shinde in his Tweet also added that the injured survivors will be given adequate medical aid.

Another incident came to light recently from Maharashtra’s Nashik where a bus caught fire and led to 12 deaths and many injuries. After the incident, the bodies of the deceased and the injured were transported to a nearby district hospital.

According to reports, the bus was carrying a number of families and people who were returning back after celebrating Dushehra. The bodies of the deceased were identified by their relatives and many of the injured were discharged from the hospital.

The bus owned by Chintamani Travels was heading from Yavatmal to Mumbai, however, early in the morning, the bus met with an accident as it collided with a dumper truck. The truck’s diesel tank leaked due to the collision and the bus cough fire. The passengers, aloof of the situation were sleeping which led to a lot of deaths in the matter.

After the incident, the police registered a case against the truck driver, the deceased bus driver along with Conductor for negligence, rash driving, and overspeeding.

UP man gets furious after police personnel abuses him, video of altercation goes viral | Watch

UP man gets furious after police personnel abuses him, video of altercation goes viral | Watch

UP woman forced to give birth in public after hospital refuses to treat, video goes viral | Watch