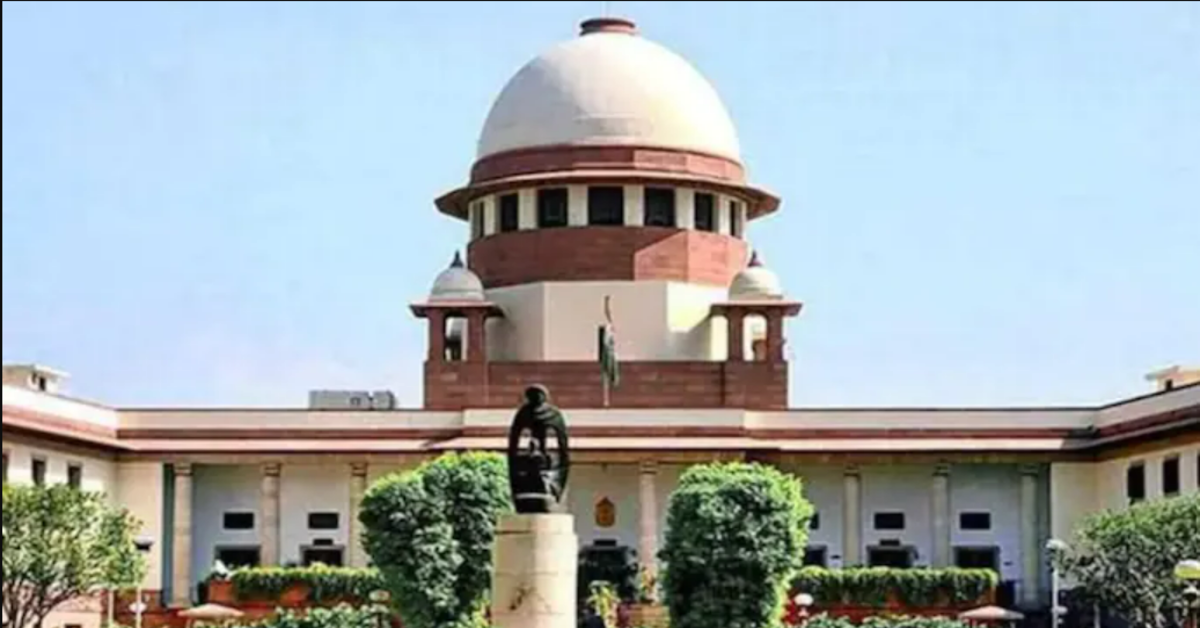 Supreme Court bench constituting former Chief Justice U.U Lalit and Justices Ravindra Bhat and Bela M. Trivedi in November passed an order of acquittal of the three convicts, Rahul, Ravi, and Vinod. The convicts were given the death penalty by the trial court which was approved by the Delhi High Court. However, according to reports, the Delhi government is set to challenge the decision made by the supreme court in acquitting the convicts.

The convicts had sought the intervention of the supreme court for their sentences to be reduced, after which the bench led by the CJI on November 7 set aside the Delhi High Court approval of the death penalty for the convicts and cited that the prosecution failed to come up with leading, cogent, clinching and clear evidence against the three convicts.

The legal aid of the Delhi police highlighted the abominable nature of the crime and argued against giving relief in the punishment given to the convicts.

Rahul, Ravi, and Vinod were taken into custody after being accused of abducting a 19-year-old girl who was coming back home from work. The date of the crime was reported to be February 9, 2012. As per the reports on the investigation, the Police authorities found the mangled body of the victim in Haryana’s Rewati on 14th February. The body also had multiple wounds when it was initially found, said reports.

The autopsy reports also confirmed the brutalization of the victim, which included assault, rape, and the harrowing act of pouring acid into the eyes of the victim.

The family of the victim had come out to tell the press that they were disappointed and broken by the judgment of the SC and further added that they will continue to fight until justice was delivered. The family after hearing the order passed by the SC also protested against the same and sought a review of the SC order.

Mother Dairy hikes full cream milk price by Re 1 per litre, token milk by Rs 2 per litre in New Delhi

Karnataka: Terrorist incident in autorickshaw, CM Bommai said this on links with PFI