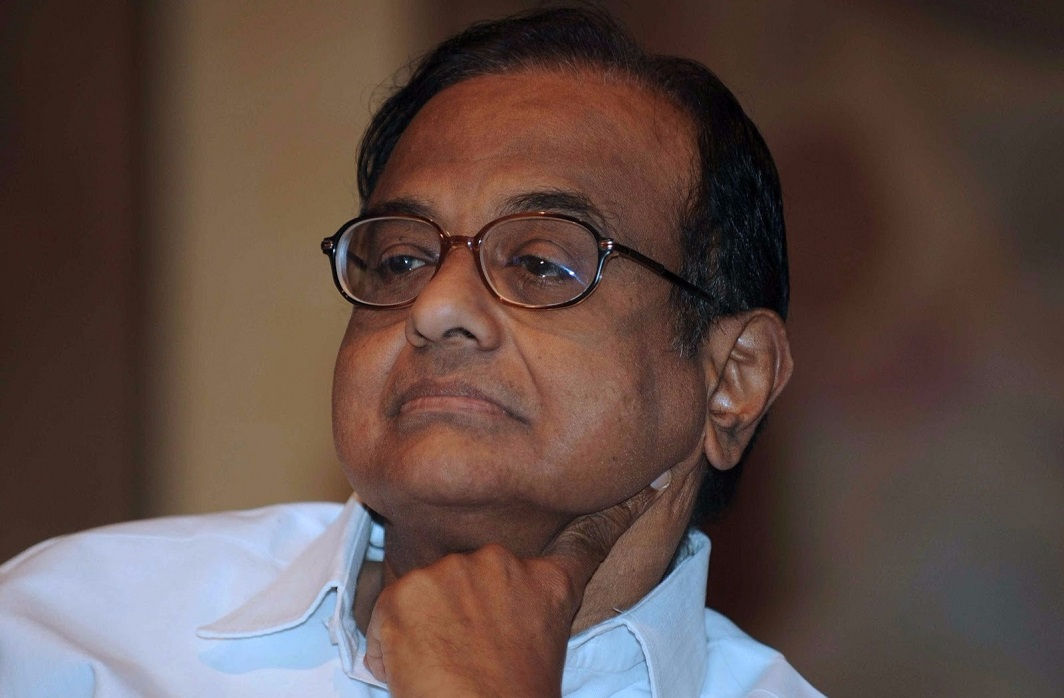 Almost a year after the implementation of demonetization, former Union Finance Minister P Chidambaram has said that he would have quit from his position if forced to initiate the ban on the high value notes.

After delivering a lecture on ‘The state of economy’ in Rajkot, the former Union Minister told reporters on Saturday, “If my prime minister had asked me to do demonetisation, I would have advised him ‘please don’t’, and if he had insisted, then I would have resigned.”

Chidambaram also took a fresh jibe at Prime Minister Narendra Modi over the “hasty” implementation of the Goods and Service Tax (GST) regime and the introduction of the bullet trains in the country.

Pointing out that the implementation of demonetization and “rushing through with the GST were two major mistakes” of the central government, Chidambaram said, “”demonetisation was a bad idea, full stop. GST is a good idea, but it has been hastily implemented. It should have been implemented with due care and attention.”

Chidambaram further claimed that rather than putting so much focus on the bullet trains, the Modi government should have concentrated on the existing Indian Railway issues like, safety, cleanliness, better compartments and stations, better signaling systems and improving suburban transport.

Stating that the bullet train can be a priority in the country after 10-15 years, he said, “Hardly 600 people will use bullet train (on one way journey) when it is completed, and government has borrowed huge amount of money from Japan for this. Instead the government should utilize the money for health and education, which the people want.”

Also taking a dig at the Election Commission for separate announcement of the polling dates for Gujarat and Himachal Pradesh assembly elections, the senior Congress leader said, “There was an unusual delay in declaring poll dates for Gujarat. The only conclusion is that the (central) government wanted to prevent announcement of sops by the Congress government there (in Himachal) and wanted to do the same in Gujarat. The EC could have either declared it (the polls) together on October 12 or on October 24.”

Over the arrest of journalist Vinod Verma over an alleged sex tape scandal against a Chhattisgarh minister, Chidambaram accused the government for trying to “silence” critics, especially investigative journalists.[/vc_column_text][/vc_column][/vc_row]

Police Constable Killed, Two Terrorists Gunned down in an encounter in Kashmir