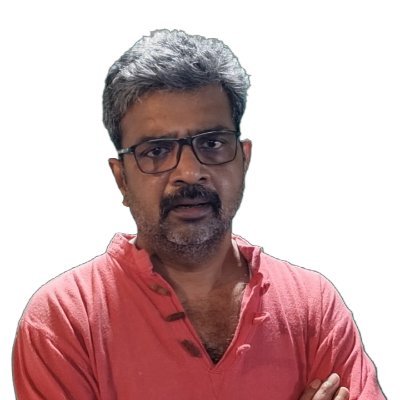 Delhi Police on Friday arrested Delhi University’s Hindu college professor Dr Ratan Lal, a professor of History for hurting religious sentiments. He was arrested for sharing a post referring to the claims about a Shivling found inside Varanasi’s Gyanvapi mosque complex.

His arrest came days after when there was a massive outrage over his social media post. Police said that Mr Lal was arrested under Indian Penal Code sections 153A (promoting enmity between different groups on grounds of religion, race, place of birth, residence, language, etc., and doing acts prejudicial to maintenance of harmony) and 295A (deliberate act to outrage religious feelings of any class by insulting its religion) by the Cyber Police Station, North.

It is reported that an FIR was lodged against the history professor on a complaint filed by a Delhi-based lawyer. In the complaint, advocate Vineet Jindal said Mr Lal had recently shared a derogatory, inciting and provocative tweet on the Shivling. In the complaint, he even said that Mr Lal’s statement is instigating and provoking people.

The lawyer further said that the statement that was posted by him was on issue f a Shivling found in the Gyanvapi mosque complex which is very sensitive in nature and the matter is pending before the court.

After the arrest of Dr Lal, the Students’ Federation of India (SFI), as well as the All India Students Association (AISA), protested and blocked the road outside Cyber PS, North District, demanding his release. The members of these organisations raised slogans and carried protest cards in support of Lal stating that he was detained illegally.

Earlier, Mr Lal has defended his post and said that in India, if you speak about anything, someone or the other’s sentiment will be hurt. So this is nothing new. I am a historian and have made several observations. As I wrote them down, I have used very guarded language in my post and still this. I will defend myself.

CNG prices increased again in Delhi-NCR by Rs 2 per kg, know how much you have to pay in your city

Don’t ruin Ravi Shastri’s party mood by making his sketches, his reply to fan will make you go ROFL

Horoscope for May 21, 2022: Check astrological predictions for Cancer, Virgo, Leo, and other zodiac signs