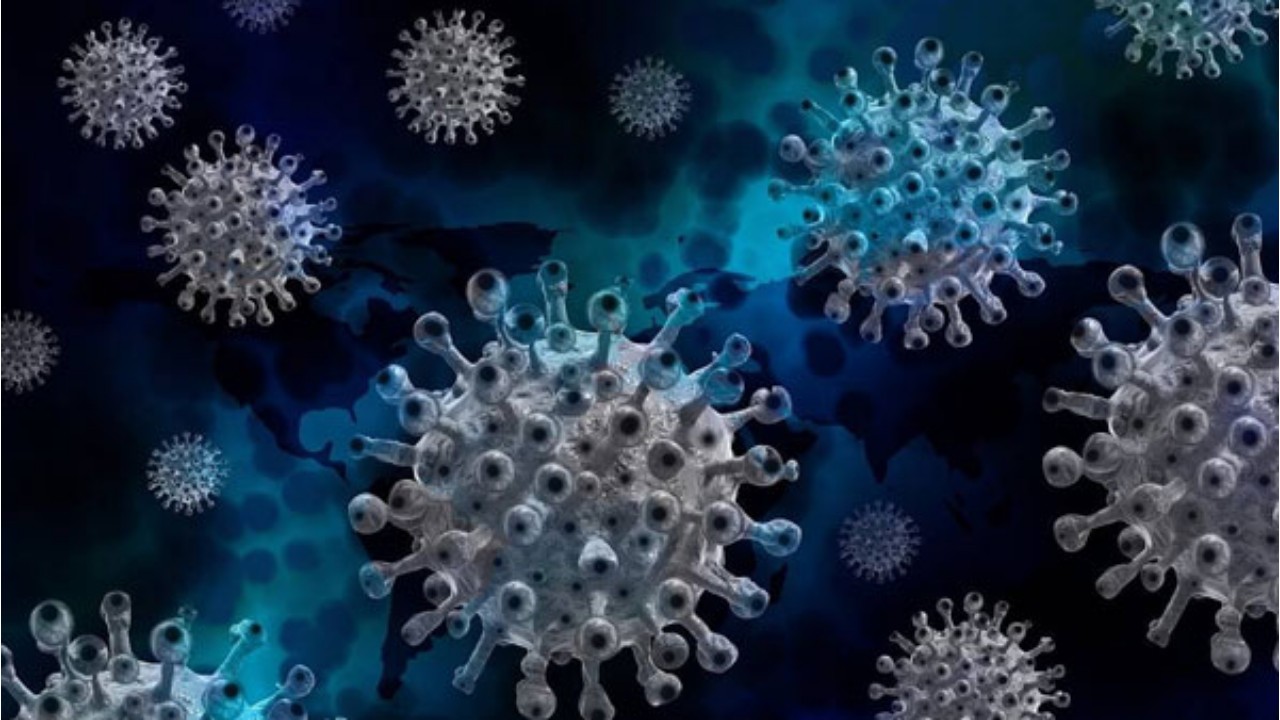 Two studies from Britain estimate that the Covid infections with highly mutated Omicron variant are less likely to result in hospitalization as compared to the Omicron variant.

According to a preliminary study, researchers from Scotland claimed that even though Omicron is 10 times more likely to infect people who already had Covid, still the highly mutated variant is associated with a two-thirds lower risk of hospitalization compared to the earlier variant.

How these studies have been carried out?

The study examined the Covid cases reported in November and December and compared them with those cases that are caused by Delta variant against those caused by Omicron.

Experts cautiously welcomed the preliminary investigations, one from Scotland and the other from England, but cautioned that any benefit in milder outcomes could be outweighed by the new strain’s increased infectiousness, which could lead to more overall severe cases.

Jim McMenamin, a co-author of the Scottish research said that we’re calling this qualified good news, because these are preliminary findings that are statistically relevant, and they suggest a lower chance of hospitalisation.

Further adding to it, he claimed that the study was small and there were no people under 60 hospitalized at the time. The authors said that using statistical methods they have adjusted for these limitations.

Situation of Omicron in the world and how spreadable it is!

Read Also: UK crosses 1 lakh cases in a day first time ever, what should India expect?

It’s uncertain whether Omicron’s lower rate of severe cases is due to the variant’s characteristics, or if it appears milder because it’s encountering populations with higher immunity from prior infection and immunisation.

Meanwhile, the Covid-19 cases in the world are rising at a high pace. Daily Covid cases in the U.K. surged above 100,000 on Wednesday, the country’s highest single-day tally yet since the onset of the pandemic.

UK crosses 1 lakh cases in a day first time ever, what should India expect? 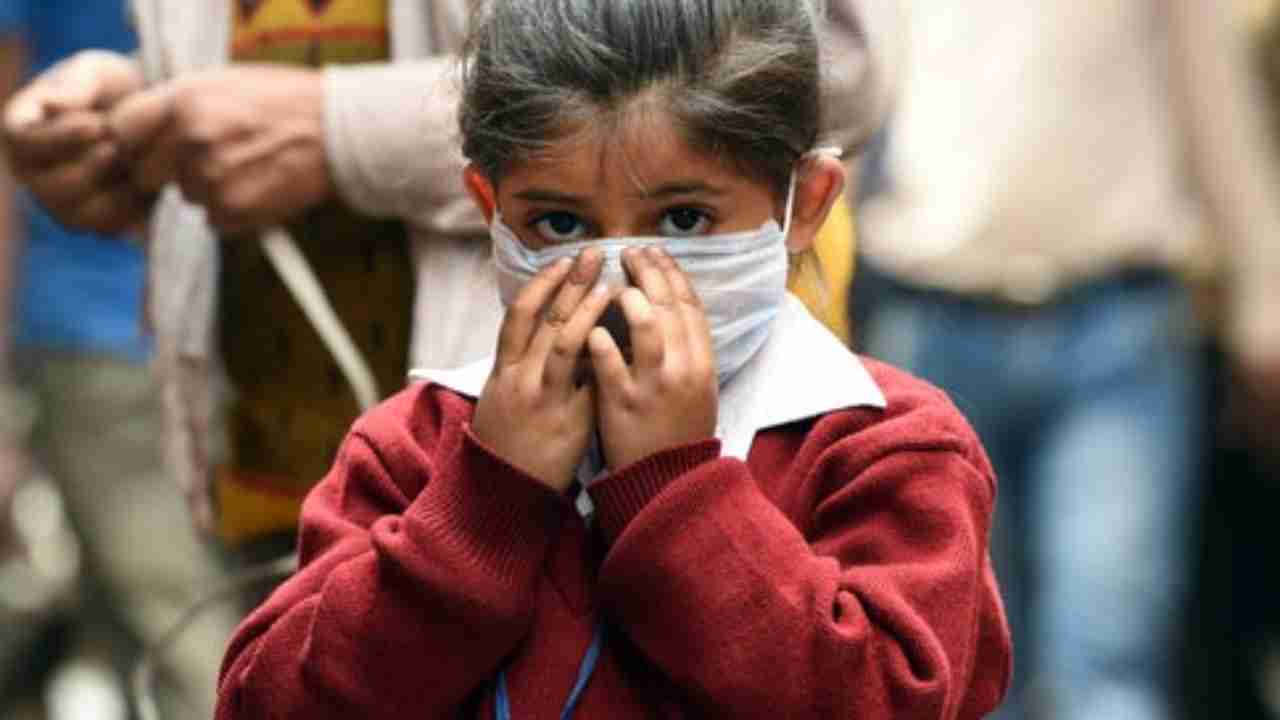 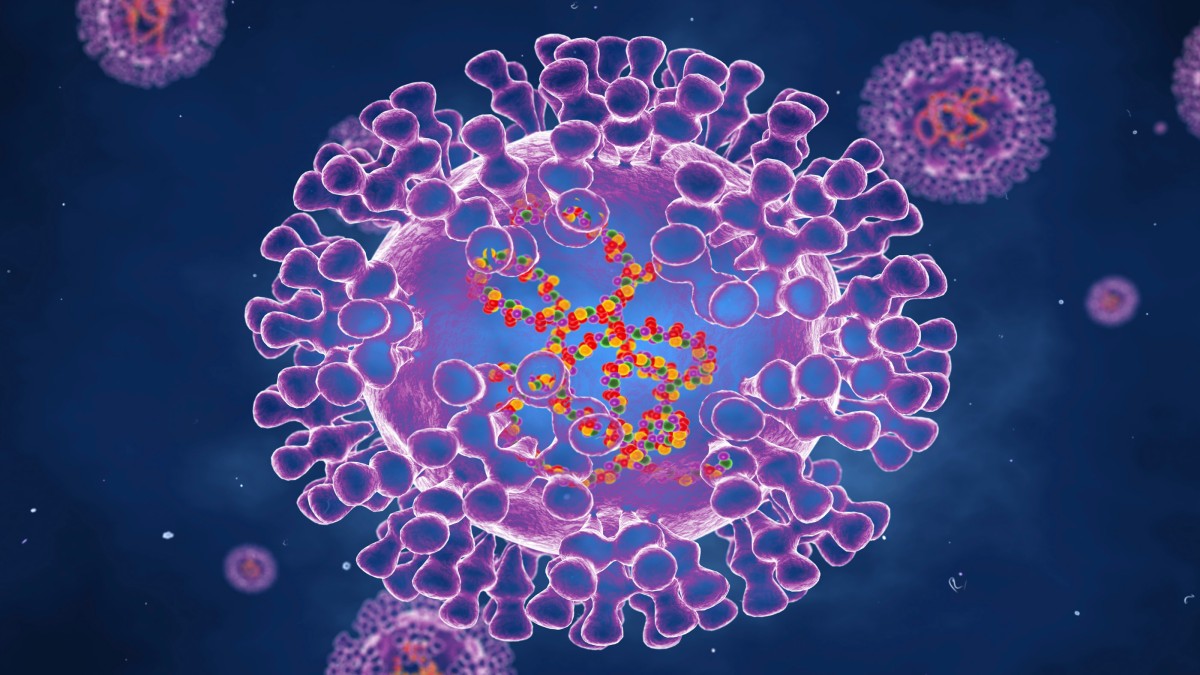 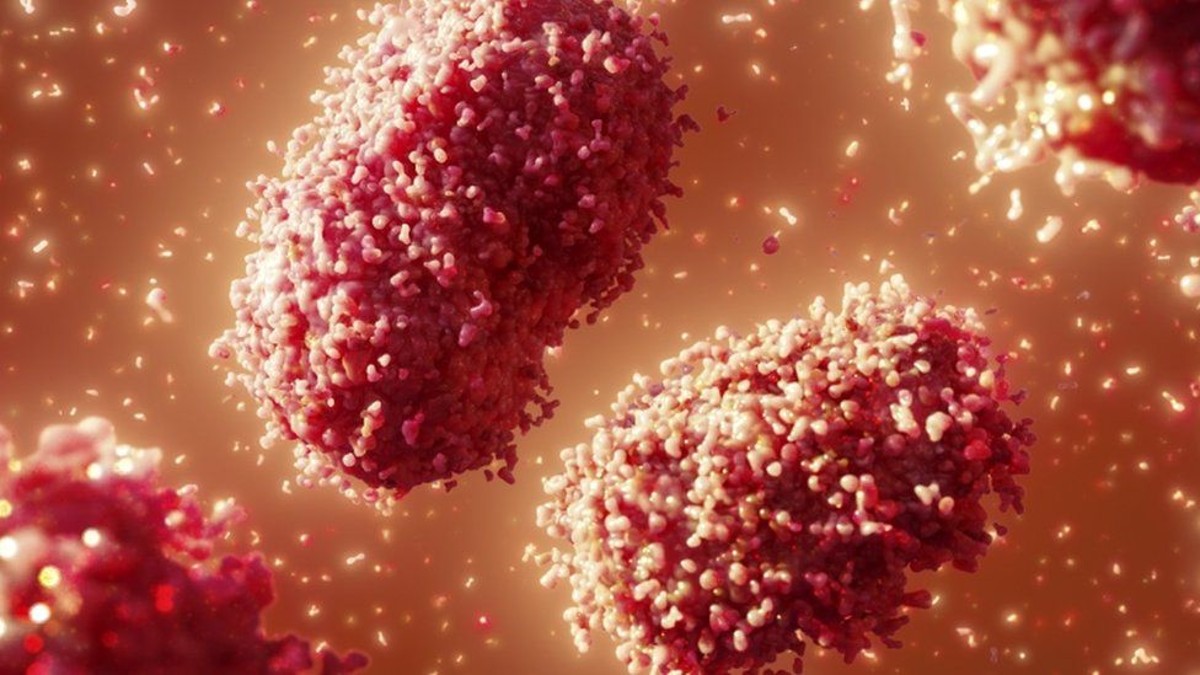