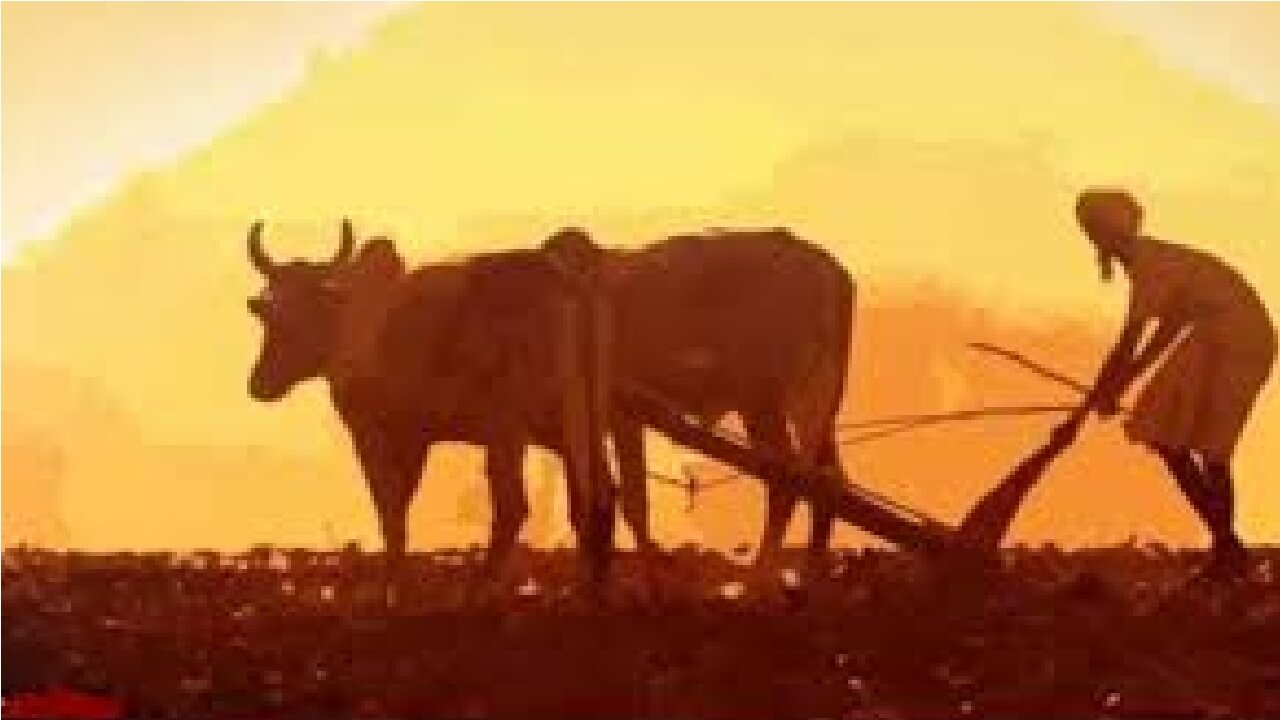 India is globally known the superpower of agriculture. Achievement of such feat would not have been possible without the selfless hard work of countless farmers. December 23 every year is observed as Kisan Diwas to thank and honour the farmers in India.

To mark the day, we have compiled a list of top farm leaders of the country who worked really hard for the betterment for agriculture sectors and farmers in India

Lal Bahadur Shastri was an Indian statesman, who served as the second Prime Minister of India. He started the campaign called the white revolution, which aimed to increase the production and supply of milk in India by supporting the Amul milk back then.

To boost the country’s food production, Shastri also started the Green Revolution campaign in 1965, which led to an increase in food grain production in Haryana, Punjab and Uttar Pradesh.

Chaudhry Charan Singh was born on 23 December 1902, served as the 5th Prime Minister of India between 28 July 1979 and 14 January 1980. In his tenure, he played a crucial role in the Indian agriculture sector. He enforced the Agricultural Produce Market Bill, which provided a safeguard to the farmers against the rapacity of traders.

Rakesh Singh Tikait is the national spokesperson of the Bharatiya Kisan Union (BKU) from Uttar Pradesh. Currently, he has become the face of the farmers’ protest against the central government’s controversial three farm laws, for which PM Modi said it will be withdrawn in Parliament during the coming winter session.

Gurnam Singh Charuni is an Indian farm leader from Haryana and Punjab, chief of the Bharatiya Kisan Union (BKU) in Haryana, and a member of Samyukta Kisan Morcha (SKM), an umbrella body of 40 farm unions that have protested over a year against three farm laws by the central government, which now have been repealed.

Chaudhary Devi Lal was an Indian statesman who was born on September 25, 1914, and took his last breath on 6 April 2001. He served as 6th Deputy Prime Minister of India from 1989 to 1991, under the government of V. P. Singh and Chandra Shekhar.

Lal worked really hard for the betterment of farmers in India. In his tenure, he ensured remunerative prices for the farm produce, initiated the norm of compensating the farmers for crop loss, waived their loans up to Rs 11,000, and introduced old-age pension and unemployment allowance for youth.

Medha Patkar is a social activist, who led the Narmada Bachao Andolan movement to help the people displaced by the Sardar Sarovar dam. She also started the Ghar Bachao Ghar Banao Andolan, under which she fight for the rights of slum-dwellers when the government of Maharashtra demolished 75,000 houses of the poor in 2005.

Covid-19: Analysis of hospitalisation risk for Omicron vs Delta variant in two studies

Kisan Diwas 2021: Wishes, quotes, and messages to share with friends and families