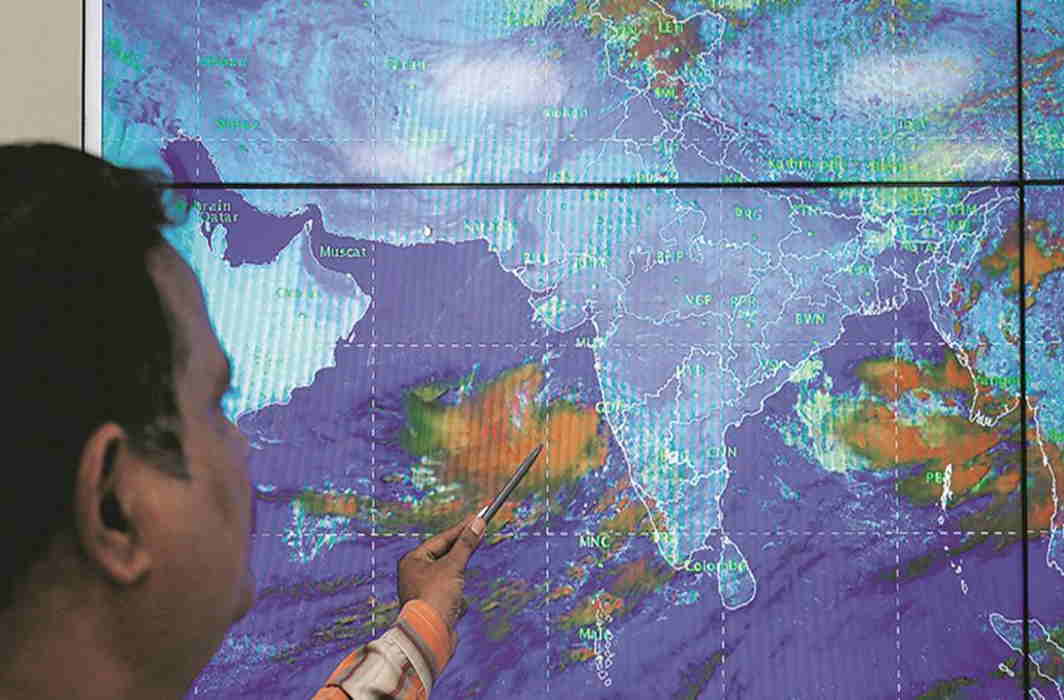 The India Meteorological Department (IMD) upgraded the cyclone’s severity condition as it continued to progress towards Saurashtra and Kutch regions of neighbouring Gujarat.

The cyclone is set to make a landfall near Veraval in Gir Somnath district tomorrow (Thursday, June 13) but it will be preceded by heavy rainfall in isolated places, according to the IMD.

The State authorities have swung into action, ordering closure of schools for three days in coastal districts and deploying teams of the National Disaster Response Force (NDRF) and asking fishermen to return to the coast from high seas.

All possible arrangements have been done with the mission of “zero tolerance and zero casualty”. The Indian Army has deployed 10 columns in the coastal areas of Gujarat on Wednesday night. The Indian Air Force (IAF) has also deployed helicopters at nodal points in the state for relief and rescue operations and stationed a “highly mobile radar” at state capital Gandhinagar.

Gujarat chief minister Vijay Rupani asked “all tourists visiting coastal places of Somnath, Dwarka & Kutch to leave for a safer place or return to their respective states by afternoon today, ie June 12, in the wake of #CycloneVayu which is likely to hit Gujarat coast early tomorrow.”

Skymet tweeted that “out of the 3 lakh people to be evacuated from the coastal areas of #Gujarat 1.25 lakh have been moved to safer areas and the rest will be sent to safe locations by 4 pm.”

The Somnath beach has been shut for visitors for three days in the wake of an upcoming severe cyclonic storm.

ANI said in a tweet:“Western Railway:All passenger & Mail/Express trains to Veraval,Okha, Porbandar,Bhavnagar,Bhuj&Gandhidham stns are being short terminated/cancelled after 1800 hrs today to morning of Jun14. One spl train from each station to evacuate all persons from respective areas.”

With Cyclone Vayu being 280km away from Mumbai, the city has been experiencing strong winds since early morning on June 12.

Mumbaikars have been advised to stay away from coastal areas.

Fishermen have already been advised not to venture into the sea.

Rescue operations on after AN-32 crash site spotted