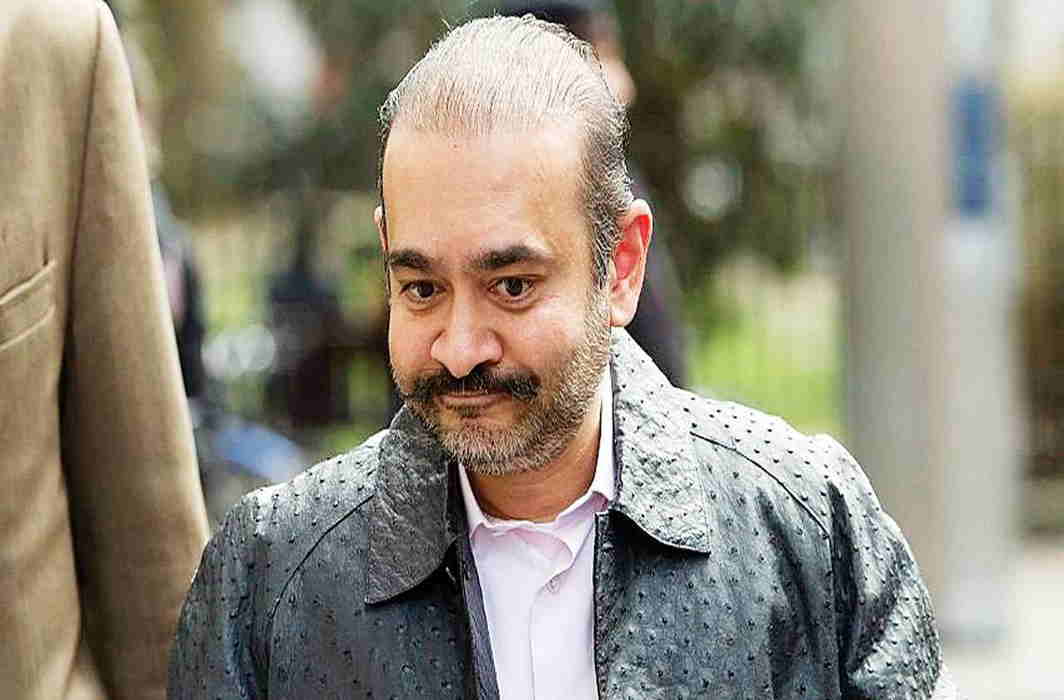 This was Nirav’s fourth attempt to seek bail.

Nirav, wanted in India on fraud and money laundering charges, had on May 31 applied for bail in the UK high court, after a British court extended his remand till June 27.

The judge in the high court of England and Wales said there are substantial grounds to believe he will fail to surrender and interfere with witnesses.

According to media reports, the court citedalleged interference with witnesses, which happened in Cairo, then alleged destruction of server in Dubai and also destruction of mobile phones belonging to the dummy directors, which reportedly took place in 2018.

The court also noted the rise in bail surety, starting at 500,000 pounds and ending up at 2 million pounds, in previous hearings which apparently suggested that the accused “has the means to abscond”.

The UK’s Crown Prosecution Service (CPS) is representing the Indian government in the extradition case and the hearing of Nirav’s bail plea took place at the Royal Courts of Justice in London on June 11.

The judge concluded the hearing and stated that as the matter of “some importance”, the verdict was to be given on June 12.

The next stage is a routine remand hearing on June 27 in the Westminster Magistrates Court, which will be another occasion to extend it for further 28 days. The next hearing in the extradition case in the same court is due on July 29.

Nirav was arrested by Scotland Yard officers in London on March 19 and faces extradition to India as the “principal beneficiary” of the fraudulent issuance of letters of undertaking (LoUs) as part of a conspiracy to defraud the PNB and then laundering the money.

The 48-year-old has been lodged at Wandsworth prison in south-west London since his arrest.

Nirav and his uncle Mehul Choksi, another accused in this case, had left the country in January last year, much before the country’s biggest-ever scam was unearthed.

Earlier, a UK court had directed the Indian government to confirm which prison Nirav is to be held in if he were to be extradited to India.

In response, a top Indian official stated on Tuesday that authorities at the Arthur Road jail here have kept ‘barrack no. 12’ ready if fugitive diamond merchant Nirav is extradited from the UK.

The prison department also assured that Nirav will be kept in a cell where the number of other detainees is not more than three, the official added.[/vc_column_text][/vc_column][/vc_row]