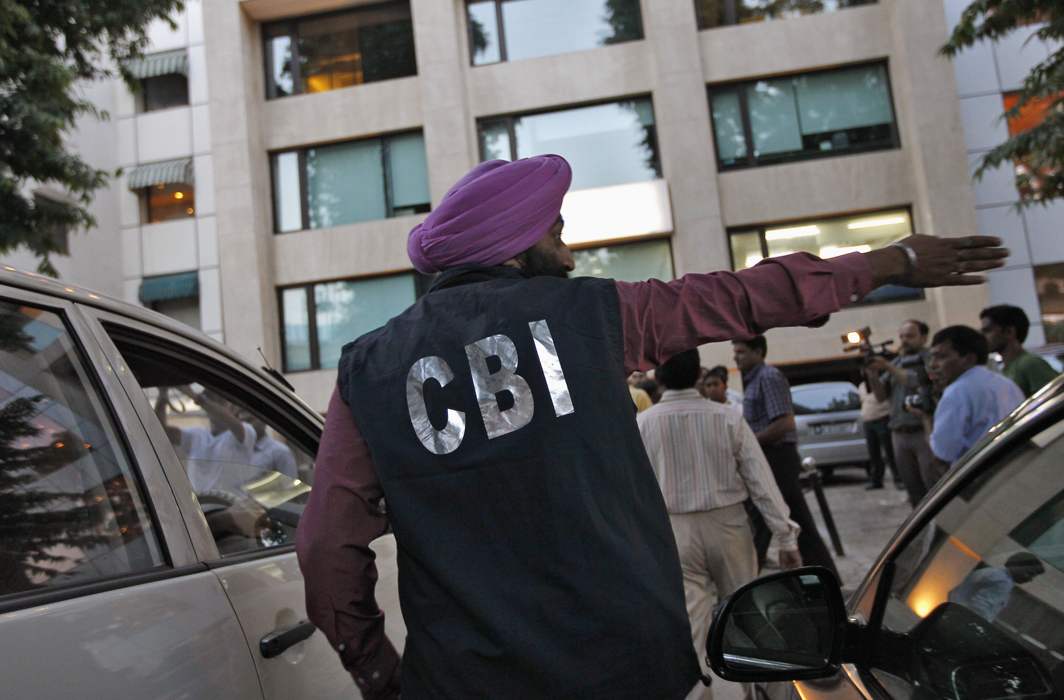 [vc_row][vc_column][vc_column_text]The case, filed in 1981, pertains to theft and attempted smuggling of an antique idol from the Takashakeshwar Mahadev temple in Allahabad

In a stinging indictment of the Central Bureau of Investigation’s (CBI) lethargic pace of prosecuting cases, a special court in New Delhi has fined the premier agency’s director of prosecution Rs 10000 for delaying the disposal of a case of theft for nearly four decades. Quoting an Urdu proverb – Muddai Sust, Gawah Chust (the complainant is lazy and the witness is active) – the court reprimanded the CBI for not being “vigilant enough” while disposing off pending cases.

“As is apparent on the face of the record, this is the best case where an old saying ‘Muddai Sust, Gawah Chust’ has come true in all its spirit. The case was filed by the CBI and hence it should have been vigilant enough to see that the old cases are disposed off as early as possible,” special judge Sanjay Kumar Aggarwal said.

The comments came while the special court was adjudicating over a case filed by the CBI sometime in 1981 regarding the theft of an antique idol from the Takashakeshwar Mahadev temple situated on the banks of the river Yamuna in Allahabad’s Dariabad locality. The idol was stolen with the alleged purpose of smuggling it out to New York. The case filed by the CBI in the matter has been raging on for nearly 37 years and is currently in the stage of final arguments.

The premier investigation agency came in for the court’s reprimand for transferring the public prosecutor in the case without informing the court or naming another lawyer for representing the case. The court took a dim view of the agency’s failure and imposed a cost of Rs. 10,000 on the office of the CBI’s director of prosecution.

According to a report by NDTV, the special court noted that it was aware that it “cannot put its neck” into the administrative affairs of a department as that was the sole prerogative of the agency. However, special judge Aggarwal also pointed out that he wasn’t imposing the cost purely because the CBI chose to transfer its senior public prosecutor but as the agency didn’t bother to inform the court of its decision.

The court sought to know “why steps in anticipation were not taken by the director of prosecution so that no inconvenience is caused to this court for effective disposal of this oldest case and the other old cases in which the hearing was in progress.”

The judge also pointed out to the investigation agency that under directives given by the Supreme Court for effective disposal of cases that had been pending for a period of over 10 years, it had specifically asked the CBI’s previous prosecutor BK Singh to prepare himself for the case. However, Singh was transferred within six months even though he had advanced himself with all the facts and law of the cases pending in the special court while the CBI gave no prior information to the court in this regard, the NDTV report said.[/vc_column_text][/vc_column][/vc_row]

Related Topics:CBISupreme Court
Up Next

Indians migrating from villages along Indo-China border will put security at risk: Rajnath