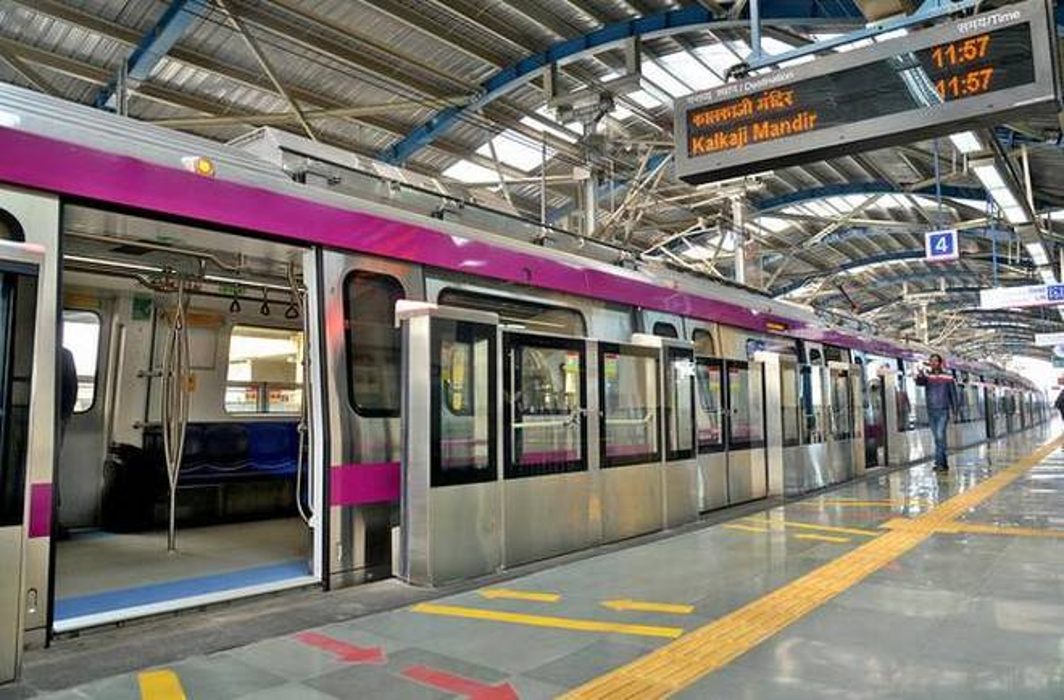 Delhi Metro commuters may face a tough time from Saturday, June 30, as Metro’s non-executive employees have threatened to go on a strike.

According to reports, there are nearly 12,000 people employed with the transporter, with non-executive staffers accounting for about 9,000.

Some of the non-executive workforce including train operators, station controllers, technicians, operations staff, maintenance staff, have been protesting since June 19 at various depots – including Yamuna Bank and Shahdara, and control rooms of the Delhi Metro – for revision of salaries and right to form Union, PTI reported.

This year, the employees are claiming that Delhi Metro Rail Corporation (DMRC) management has not kept its last year’s promises and they have no option left but to go on strike if demands not met. The employees are demanding pay hike, payment of arrears, right to form a union and fixed guidelines for sacking an employee only in extreme conditions.

Stuck in 1 grade for 10 years, no consistency maintained

Employees claim that there is no consistency maintained during an upgrade of scales and employees are stuck in one grade for 10 years.

“Our first demand is that the DMRC staff Council be changed to a DMRC employees union as the council is not a constitutional body and so, it does not have any teeth. Other demands include implementation of our Industrial Dearness Allowance (IDA) as per the 3rd pay revision scale,” Delhi Metro Rail Corporation Staff Council’s secretary, Ravi Bhardwaj, said.

Bhardwaj said on the first day of the protest many employees – from drivers to station controllers and other staff – wore black armbands to register their protest.

“If our demands are not met by June 29, we will go on complete hunger strike and work in that condition, and drivers will drive trains in that condition. And, if anything happens to our members or to commuters then the DMRC shall be responsible for it,” Bhardwaj said.

In a statement issued later in the evening, the DMRC said, “In connection with the HR issues pertaining to a section of the employees in the DMRC, this is to inform that a meeting was held today at the office of the Regional Labour Commissioner (RLC).”

“All the issues raised by the employees are under discussion and all possible efforts are being made to reach a mutually acceptable resolution as early as possible,” it said.