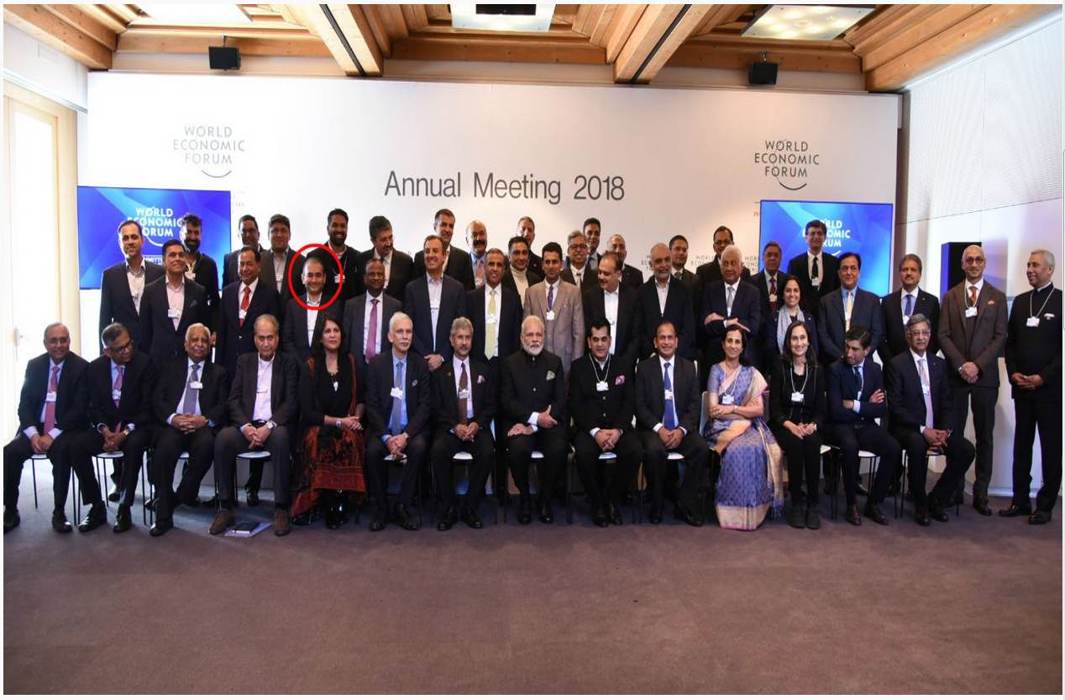 Even as another multi-billion dollar shady deal within the Indian banking sector comes to light through the Rs 11,292 crore ($1.8 billion) scam by diamond merchant Nirav Modi, political parties have started the blame game, and it is most likely that the suspension of ten employees of Punjab National Bank apart, no other person will be tainted.

Modi himself, quite like liquor baron Vijay Mallya and alleged IPL scam master Lalit Modi, has left the country with his entire family and it’s not sure as of now if India even has an extradition treaty with whichever country he is in. The bankers, of course, will remain untouchable, despite having disbursed public money to scamsters.

Technically, the bank could have stopped payment – these were actually short term loans, called buyer’s credit – at any time on the ‘letters of undertaking’ (LoUs) that it and Modi had signed, allowing Modi to pick up raw diamond from sellers abroad.  These LoUs were signed by PNB and three diamond firms belonging to the Modi Group and some other firms owned by Gitanjali Gems. These companies had opened current accounts at a domestic branch of PNB and,as per the LoUs, money would have been paid by the bank to overseas sellers in foreign currency. This is a common practice, but it would unwise to believe that the bank never did an audit of the money paid and the reimbursements thereafter. That it was a collusion with the clear purpose of a scam is clear.

It is also inconceivable that only ten people (those suspended) were in the know of things, when even the foreign sellers (who sold the raw diamonds to Modi’s firms) held accounts at foreign branches of Indian banks.

The idea of the scam, as disclosed, was that a junior official at PNB fraudulently issued ‘letters of undertaking’, allowing Modi’s companies to get those short term loans from overseas bank branches. Expectedly, the PNB was the guarantor of these loans. A huge number of LoUs would have been done for the amount to reach such gargantuan levels, and in the age of total computerisation of transactions, the bank wants the public to believe that this was the secret work of a select few.

The initial complaint against Modi (in January) was for a Rs 280 crore fraud. Then the bank went to the CBI with the humongous complaint. That was in January 29, by which time Modi had fled the country with his entire family. While Rs 282 crore, in an age of huge scams, did not raise the red flag, the bigger one did. But by that time it was too late to nab Modi.

It has been reported in the media, which have quoted government sources sa saying that Modi and his family fled the country in the first week of January much before the CBI received a complaint from PNB.

It has also been reported that Modi has allegedly sought six months time from PNB to repay the loan.

On 15 February, ED raided nine premises of entities involved in the case.

Leave alone Modi till one can find him. But the bank, like all other banks in such scams, will have a lot of answering to do. This is especially so, because while the BJP says that the Congress should answer because it all started in 2011, the Congress says how come the BJP had no inkling of such a huge scam?