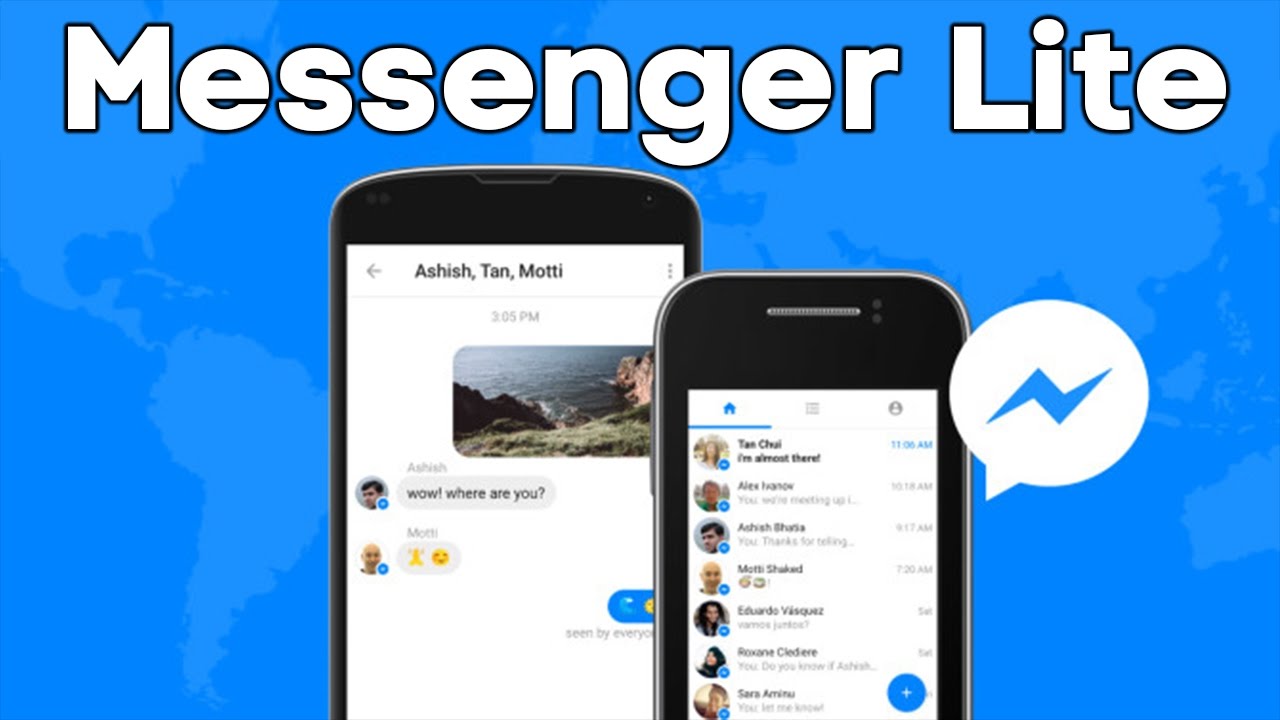 [vc_row][vc_column][vc_column_text]In its bid to connect people in markets where mobile internet connections are slow, Facebook on Thursday rolled out the “lite” version of its Messenger app in India.

“Messenger Lite” is a lightweight, fast and simpler version that offers the core features of the app for markets with slower than average internet speeds and a prevalence of basic Android smartphones, the company said in a statement.

With a size just under 10MB, Messenger Lite is fast to install and quick to start up. It offers the same basic functions as Messenger, enabling users to send and receive texts, photos, links, emojis and stickers. It is best suited for those who use basic Android smartphones, as it will use up fewer resources.

The new app also has voice calling, active now indicator feature, has the ability to view and remove group members and add members to groups.

Messenger Lite was previously rolled out in countries such as Vietnam, Nigeria, Peru, Turkey, Germany, Japan and the Netherlands.

Messenger Lite is already available in Vietnam, Nigeria, Peru, Turkey, Germany, Japan and the Netherlands. However, India will be the largest market to get the new app.[/vc_column_text][/vc_column][/vc_row]