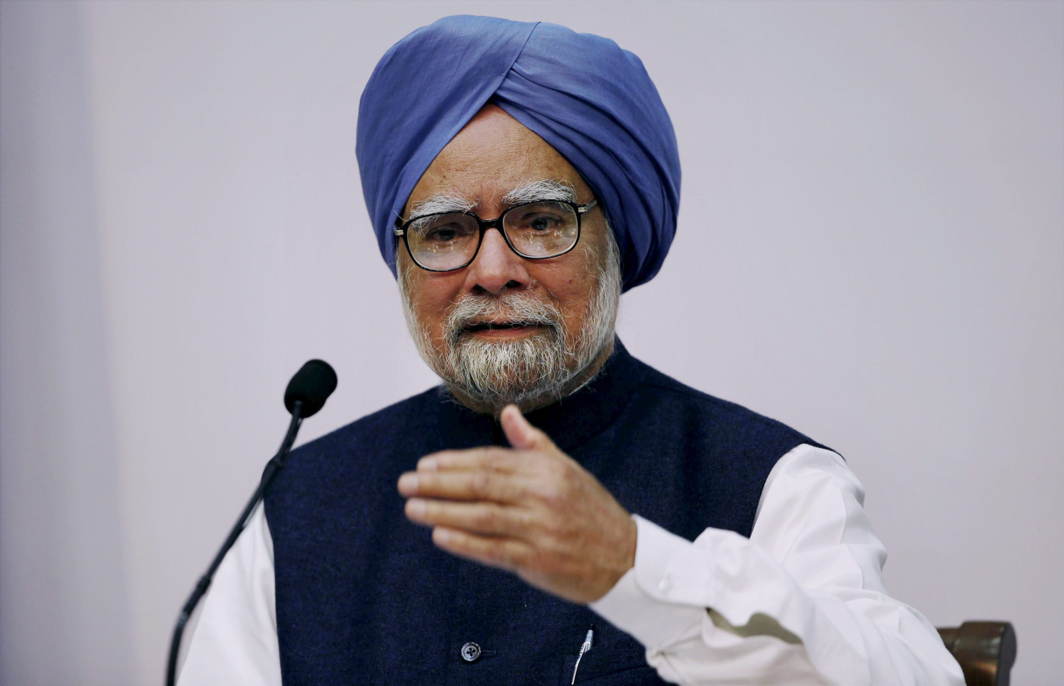 With his prediction of demonetisation pulling down India’s GDP growth rate by two per cent having recently come true, former Prime Minister Dr Manmohan Singh has once again warned against the adverse impact of noteban coupled with effects of the hasty implementation of the Goods and Services (GST) regime on the country’s economy in the near future.

Singh, an economist of international repute, has warned that the hasty implementation of the GST regime that was rolled out in July along with the continuing effect of demonetisation will hit the country’s massive informal and small scale sectors which collectively account for nearly 90 per cent of India’s job creation.

Speaking to CNBC TV18, on Monday, the former Prime Minister said: “Both demonetisation and the GST have had some impact (on the GDP growth)… Both will affect the informal sector and the small-scale sector. These sectors are today responsible for 40 per cent of GDP.”

Singh added that “because the GST has been put into practice in haste, there are many glitches now coming up. This is bound to affect GDP growth.”

The senior Congress leader’s comments come in the wake of recent government data that showed the GDP growth slipping to a three-month low at 5.7 per cent for the April-June quarter – a decline that has been blamed on effects of demonetisation and the GST by a large section of economists and business leaders across the country.

Although the ruling government has been singing praises for Prime Minister Narendra Modi’s decision of October last year to declare the Rs 500 and Rs 1000 currency notes as no longer legal tender – a sudden announcement that flushed out 86 per cent of India’s currency from the market – the slump in the GDP had forced even Union finance minister Arun Jaitley to admit that the new tax regime had impacted the country’s manufacturing sector.

As businesses destocked inventories ahead of the GST kick-off from July 1, gross value added (GVA) in manufacturing declined to a low of 1.2 per cent, from 10.7 per cent, year on year. Gross Domestic Product (GDP) growth in the first quarter of 2017-18 was lower than 6.1 per cent of the preceding one and 7.9 per cent in the same period last fiscal.

Jaitley had said that the fall in GDP growth was a “matter of concern”, although he expressed hope that the economy will bounce back to a 7 per cent growth once effects of GST implementation on de-stocking ease in the current quarter.

Singh, however, doesn’t share Jaitley and the Modi government’s optimism. Shortly after demonetisation was implemented, the former Prime Minister had, while speaking in the Rajya Sabha, called the move an “organised loot and legalised plunder”. In the aftermath of the GST rollout too, Singh had told a meeting of the Congress Working Committee – the apex decision making body of the principal Opposition party that the economy was “running on just one engine of public spending”.

While his prediction of a 2 per cent fall in GDP growth rate due to demonetisation has been proven true, much to the chagrin of the Modi government, it remains to be seen whether the Centre will pay heed to the former PM’s advice now.[/vc_column_text][/vc_column][/vc_row]