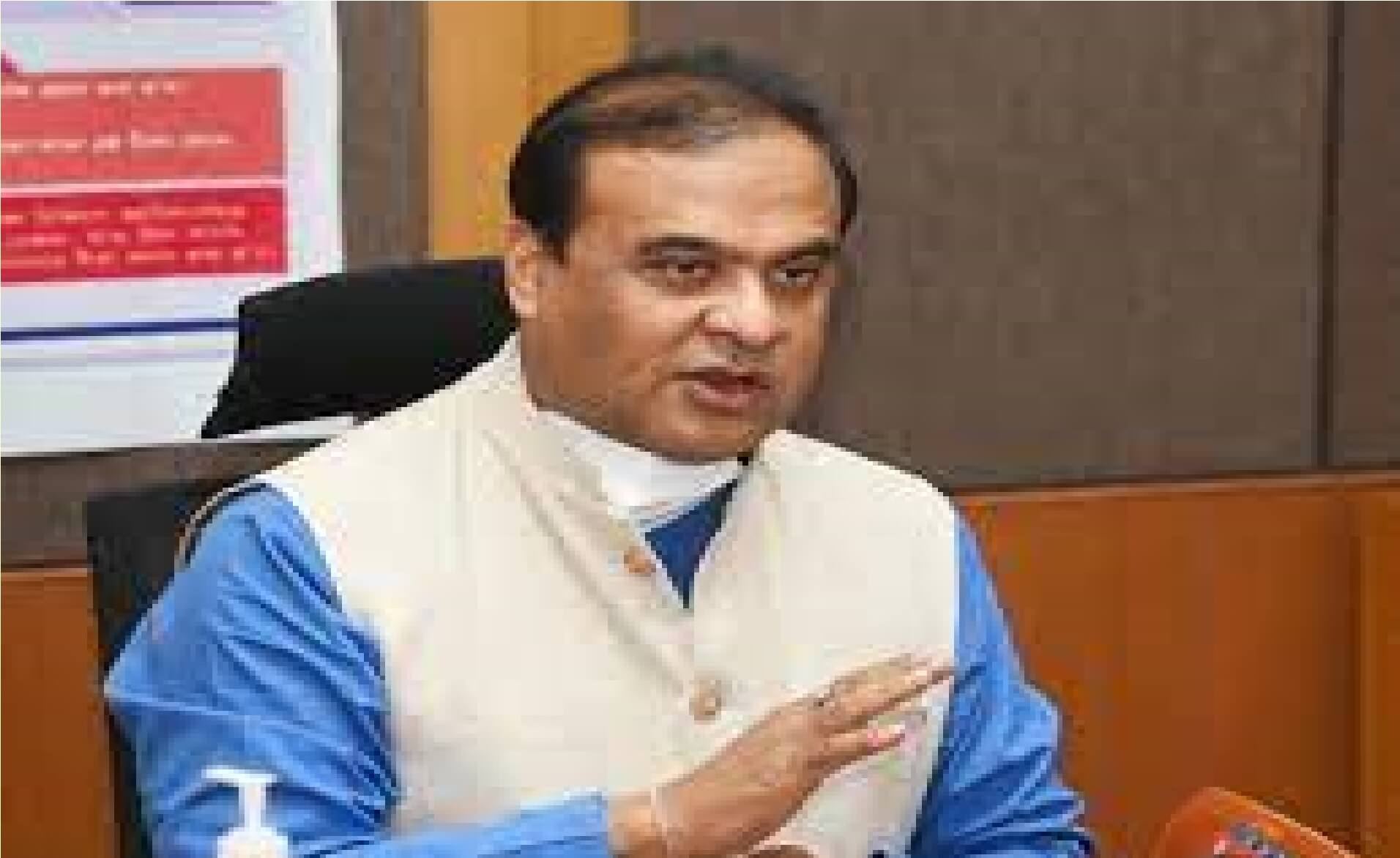 The Kashmir Files is in controversy ever since it has hit the silver screen. Several BJP governments have made the film tax-free but it isn’t going well with Delhi Chief Minister Arvind Kejriwal. Recently, Assam Chief Minister Himanta Biswa Sarma slammed Kejriwal over his remarks on the film.

Sarma also called Kejriwal anti-Hindu for humiliating society. In an address to the Delhi Assembly, Kejriwal accused BJP officials of promoting the film and ordered the filmmakers to publish the film on YouTube, prompting social media outrage against the Chief Minister.

On Friday, the Assam Chief Minister criticized Kejriwal for rubbing salt in the wound of Hindus. Slamming Kejriwal, Sarma said if you don’t want to make The Kashmir Files tax-free, don’t. But stop this constant mocking of Kashmiri Pandits. He further said that their sufferings are a result of such condescending attitudes & appeasement politics of secularists. It doesn’t behoove a CM to use the Assembly to rub salt in the wound of Hindus, he added.

The BJP has been criticizing Kejriwal for making multiple films tax-free in the national capital in the past, but not the Vivek Agnihotri film. He further said Arvind Kejriwal has made several movies tax-free in Delhi. I want to ask him why did he not ask to upload all those movies on YouTube? Why do you have interest only in The Kashmir Files being uploaded on YouTube? he concluded.

On talking about not making The Kashmir Files tax-free in the national capital, Sarma took a jibe at Kejriwal for making other movies tax-free earlier in Delhi, he said you make it tax-free or not, you do not have the right to humiliate and insult us. You may do whatever you want, but do not be anti-Hindu so openly. If our Hindu samaj (society) is in this condition, it is because we are more anti-Hindu within the Hindu family. Otherwise, Hindu civilization once used to show the path to the world, he added.

Helmed by Vivek Agnihotri, The Kashmir Files hit the theatres on March 11. The film stars Anupam Kher, Mithun Chakraborty, Pallavi Joshi, Darshan Kumaar and others. The film is based on the exodus of Kashmiri Pandits in the 1990s.

Bharat Bandh on March 28,29: Planning to take state transport to travel? Know states that have halted their services